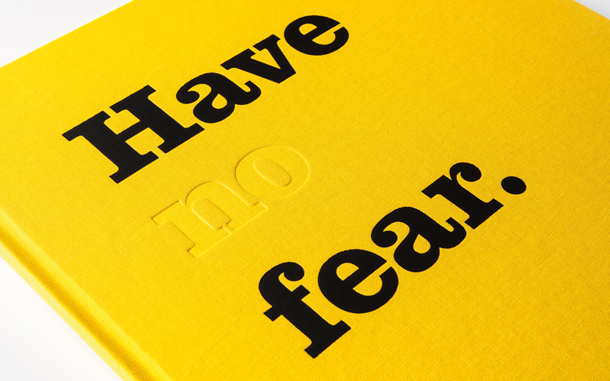 Pearlfisher is set to further celebrate it’s double decade of design with the launch of a book entitled ‘Have No Fear’.

The ‘Have No Fear’ book is a collaborative work that has been designed, written and produced by Pearlfisher’s studios in London and New York. It is a celebration of graphic design and is made of 20 powerful beliefs that have defined Pearlfisher as an agency over the last 20 years.

Each of the 20 beliefs are brought to life through graphic ideas using just two bold simple typefaces and two colours — black and white. ‘Have No Fear’ gives us a sneak peek into Pearlfisher’s culture as well as being a beautiful example of how a simple idea can be brought to life through design. Ultimately, the book gives a giant high five being brave, seeking out and creating the new while taking risks along the way.

Jonathan Ford, founding partner and chief creative officer at Pearlfisher who directed the project comments: “People have many theories as to why Pearlfisher is special but the one thing that unites us all is Design. Now, more than ever, the importance of great design in bettering lives everywhere cannot be underestimated”.

‘Have No Fear’ is a celebration of Pearlfisher, but importantly it is also a manifesto that champions risk takers. Those that challenge, discover and dream – and in doing so create change that makes the world a better place”.

The first limited edition run of ‘Have No Fear’ comes in a choice of four cover colours. To get your hands on a copy contact Nellie@pearlfisher.com 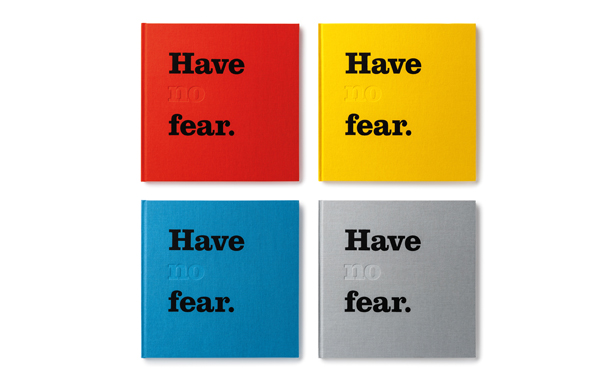 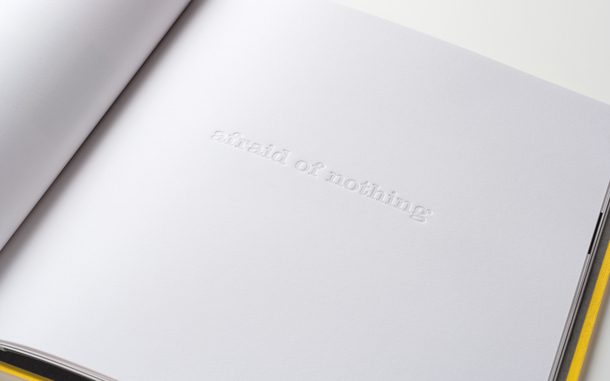 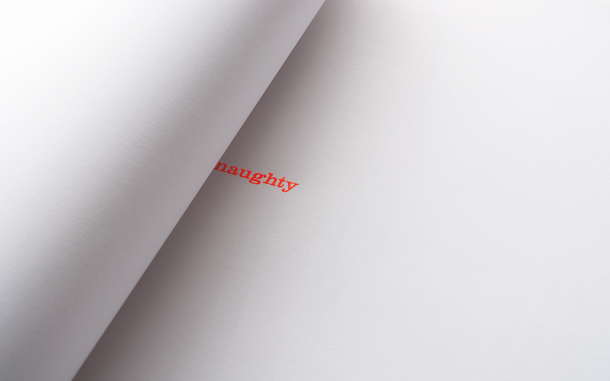 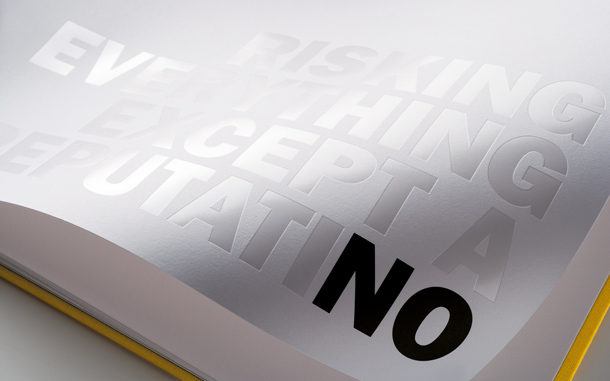 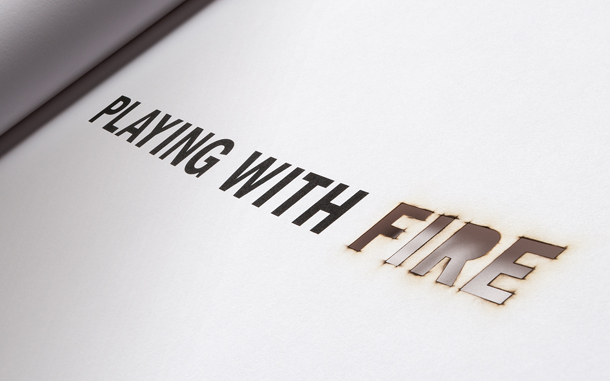 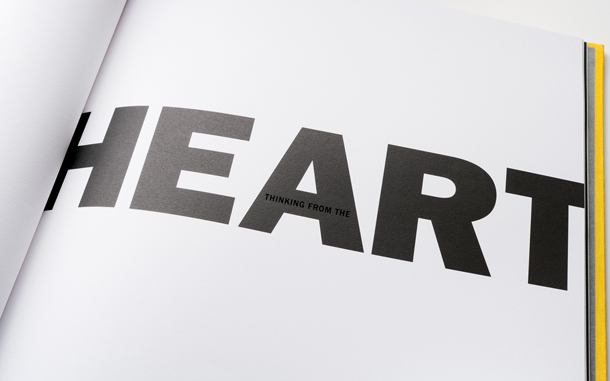