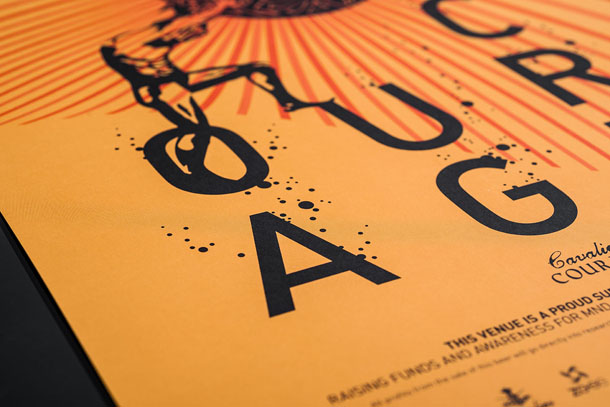 2012 was undoubtedly the year of the craft beer. With new varieties being launched left right and centre we were spoilt for choice down here in the South Pacific when it came to an evening tipple. One such beer that lept onto our shelves late last year was Cavalier Courage. While this fine blend is indeed a tasty drop it’s far from being the latest fad, the difference being this beer has a story to tell.

Motor Neuron Disease is a progressive disorder affecting voluntary muscle action throughout the body. Dr Ian Davis was diagnosed in 2011. While he was increasingly unable to practice his love of medicine he tapped into his other passion of beer brewing – and tasting! While sampling one of Cavalier’s finest pale ale’s Ian had an epiphany.

This thought was the making of a beautiful union between three things we all love – design, beer and a bloody good cause! Thanks to Cavalier Brewery, Cavalier Courage was launched last last year with sales continuing to raise money for Motor Neuron Disease research. And thanks to our friends over at Bird the beer landed itself the tasty graphic promotion it deserved. With posters, invites and beer mats to boot the launch went off with a bang. Great work Bird and good luck to all those involved.

Further reading on Ian and his project can be found here. 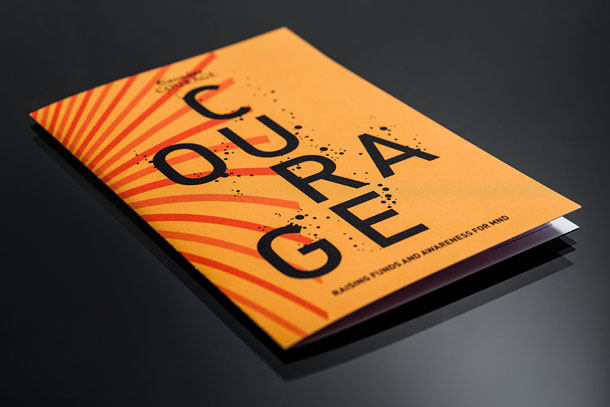 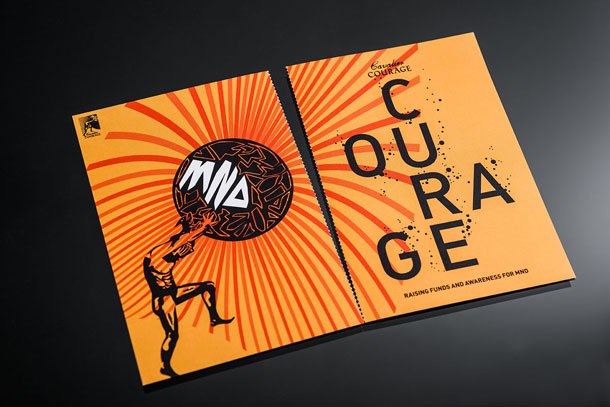 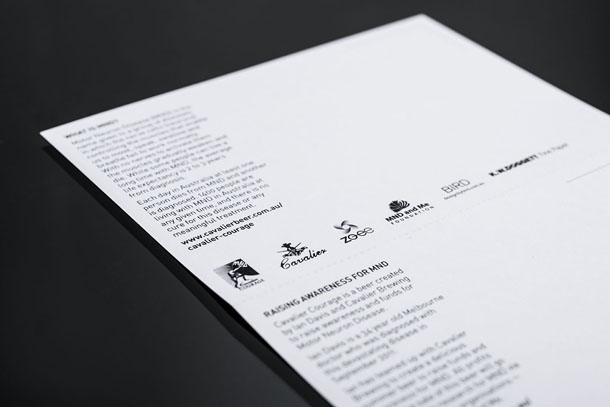 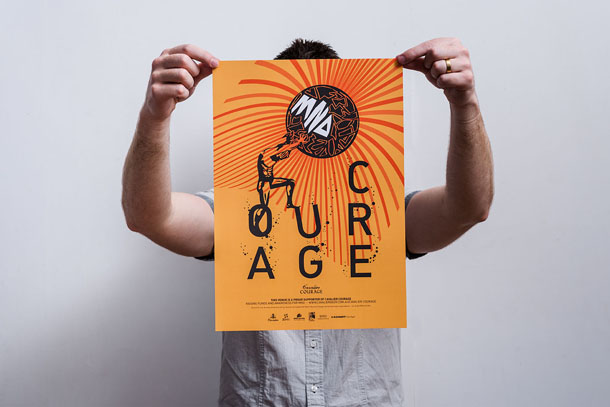 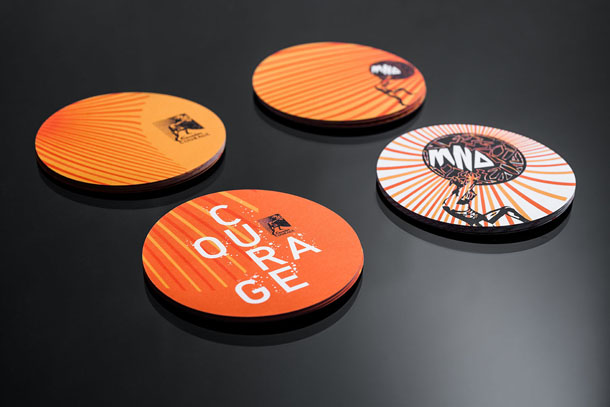 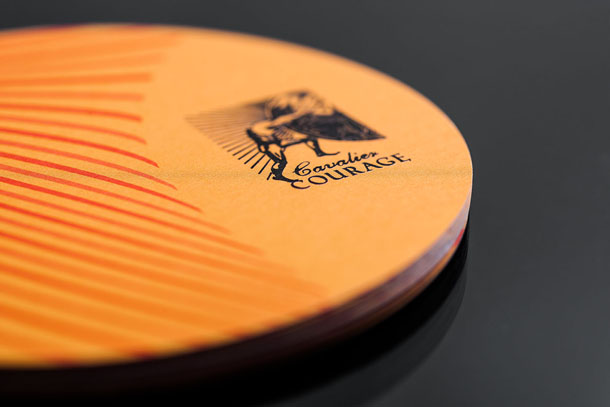 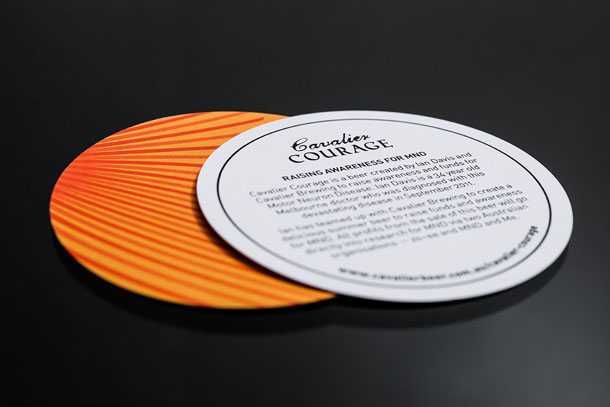