When it comes to modern brand packaging there is one person that has been there since the start. She is undoubtedly the queen of packaging design and the awards and accolades that her company have received speak volumes about the quality and originality of their work. From champagnes to coffee, marmalades to mustards, perfumes to preserves, she’s done it all and all the while exuding a class and refined Englishness that puts the royal family to shame. Yes, Mary Lewis really is in a class of her own, writes Martin Martin.

Mary was born into an old farming family in Shrewsbury, Shropshire. After graduating in graphic design Mary began to teach design courses. After three years she wanted to gain more experience in the market place so she set up as a freelance designer and worked for various ad agencies. Whilst she was working at FCB (Foote Cone & Belding) she met Robert Moberly, a client who became her partner in Lewis Moberly. This was in 1984 and when they started they worked from their kitchen at 33 Gresse Street, London, where, bizarrely their company is still based to this day.

It’s safe to say that Mary Lewis pretty much reinvented the art of packaging design and the quality of her work is now considered around the world as the benchmark in it’s field. Her work can be found in pretty much every book on packaging and the immense influence her work has had on the industry is certainly no secret. Lewis Moberly remains one of the UK’s most successful design companies. Their early work for Asda’s range of wine and spirits was a great creative and commercial success and work for Boots sandwiches, films and bin liners won them many awards. This was the start of their award winning streak that still carries on today. So far they’ve won over 400 international awards including D&AD Gold and President’s Awards. 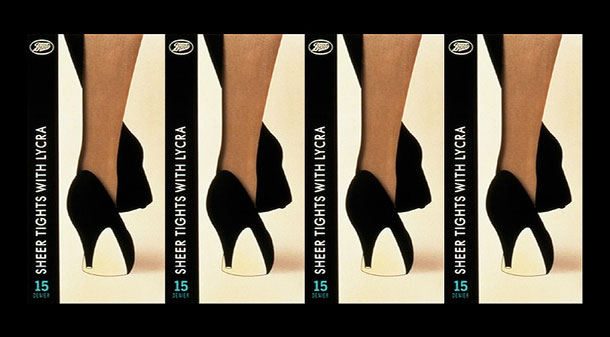 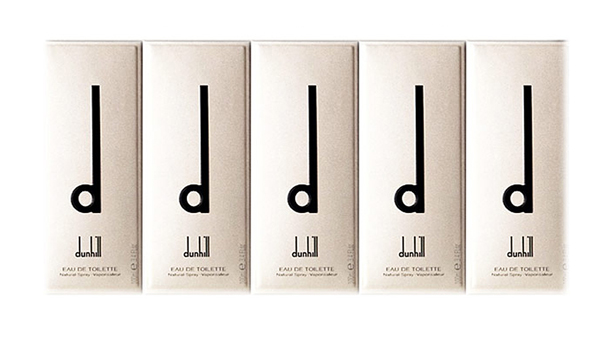 In 1995 Mary became the first female President of D&AD of which she is an honorary member. She has chaired numerous design competitions including the BBC Graphic Design Awards and the Scottish Design Awards. Mary also holds senior consultative positions with Marks and Spencer, B&Q and is a member of the Royal Mail Special Stamps Committee. She is also known for her lectures and master classes that she gives around the world, such as at the San Francisco Museum of Modern Art, the Ideas Conference in Melbourne, the President Nelson Mandela Independent Creative Conference in Johannesburg, the ‘I Colori della Vita’ Fiat Conference in Turin and the International Design Indaba in South Africa. 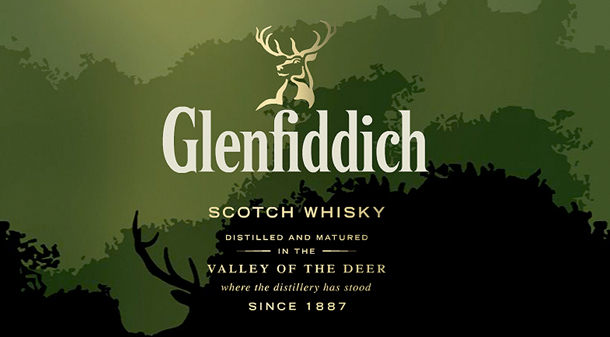 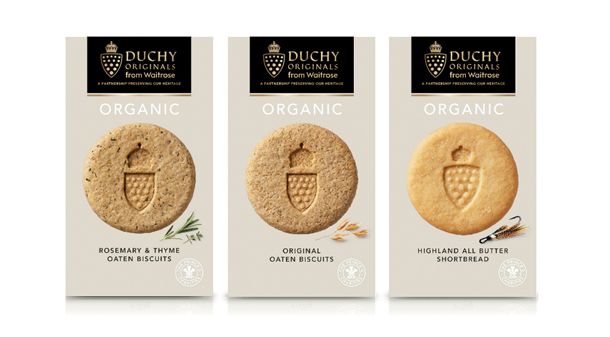 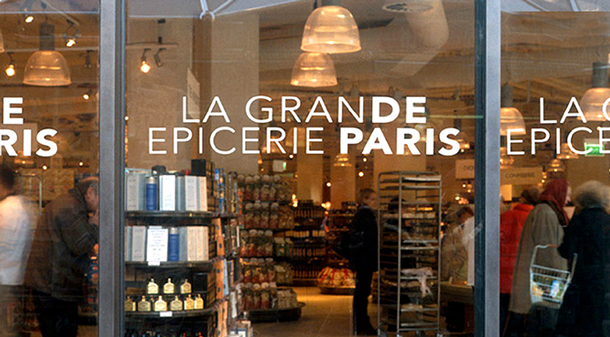 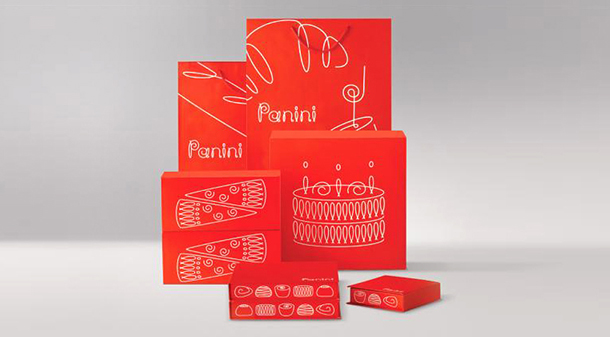 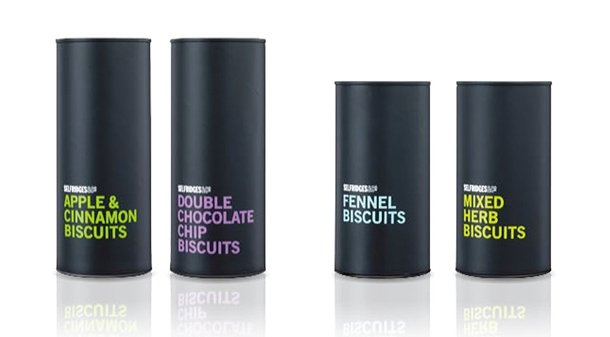 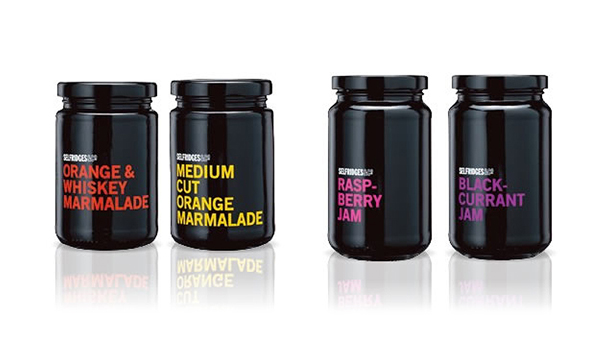 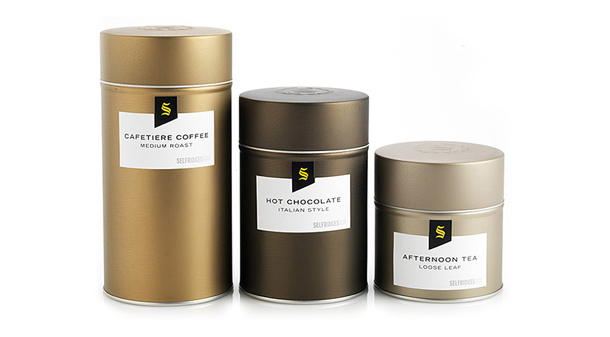 More recent projects include identity work for St Pancras International, a redesign of Cafe Direct’s identity and the Belu mineral water brand, a joint initiative with the client which gives all its profits back to clean water projects. Some of her other well known clients include Champagne Bollinger, Le Bon Marché, Jasper Conran, HRH The Prince of Wales, Stuart Crystal and the Royal Mail.

There’s not much else one can say about Mary that hasn’t already been said, quite recently in fact, in glowing articles in The Sunday Times and The Financial Times. She is a true shining light in an industry that sadly still seems to have fewer female leaders than their male counterparts. It’s hard to say what the world of packaging design would look like if she hadn’t been such a huge part of it but it’s fair to say it would look very different to how it looks now. 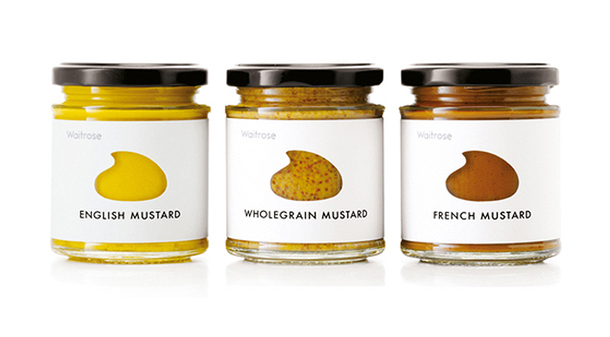 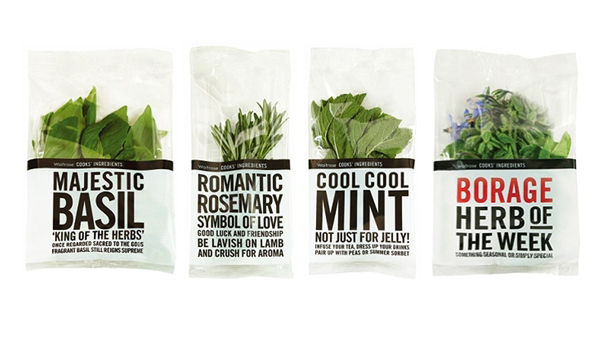 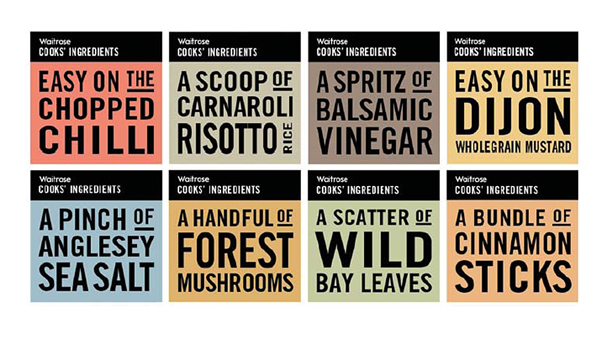