There’s no doubt that Jørn Utzon’s distinct forms created an architectural icon that is the Sydney Opera House, so it is little wonder that the new SOH branding pays homage to its very surroundings.

More interestingly the guys at Interbrand Sydney and Collider have dug deep and delivered an identity system that feels like it reveals the inner working of the building from how it was physically constructed to celebrating those forms you pass everyday without realising the engineering brilliance that was used to create them.

Interbrand have done a great job in restoring this Australian icon back into the center of cultural significance but it is their collaboration with Collider that drew my interest. Collider is a motion graphics, interactive, installation, all round awesomely talent group of individuals who have really brought an extra delight into the brand.

Engaged to extend a renewed visual language into a comprehensive motion system, Collider created an underlying grid graphic which is packed so full of delight and interest that it simply will blow your mind. The motion elements drew on the sculptural direction of the hero brand system and many of Jørn Utzon’s forms and methods. This sounds all pretty obvious, but it’s the natural shading that informs the visual tone of the animation which really brings this project that extra dimension. The animation itself has this soft playfulness that makes you really warm to the forms it creates.

From eight primary ‘moving sculptures’, over 30 animated sequences were created for the in-house team at SOH to use across all future motion outcomes. Additionally, a complete motion guideline was created including supers, transitions, straps and bugs. The main SOH ID sequence was also revisited in two colourways and three duration to replace the original shells reveal motion ident. 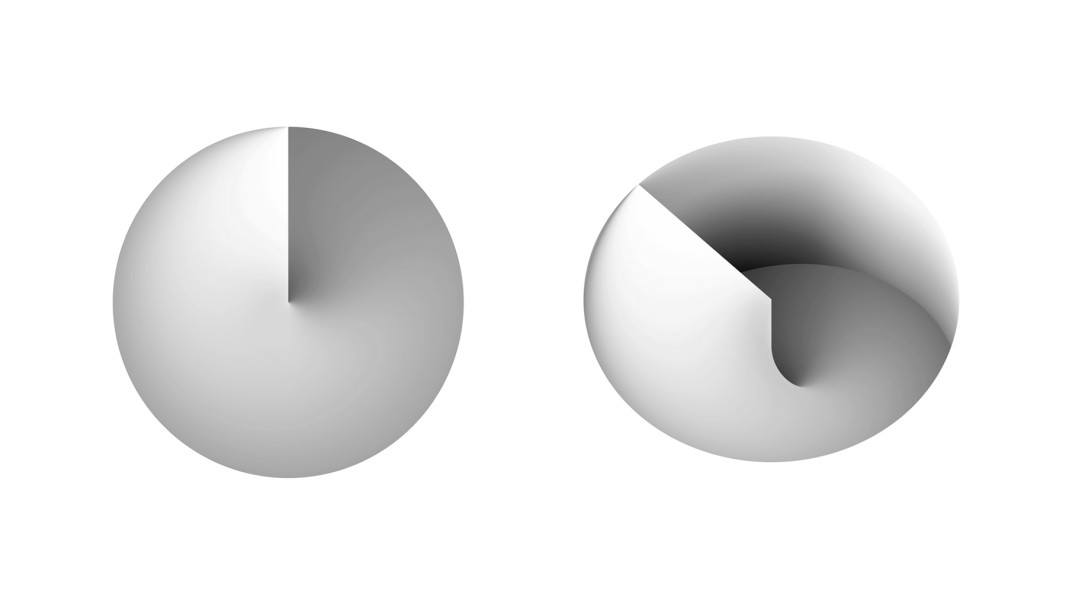 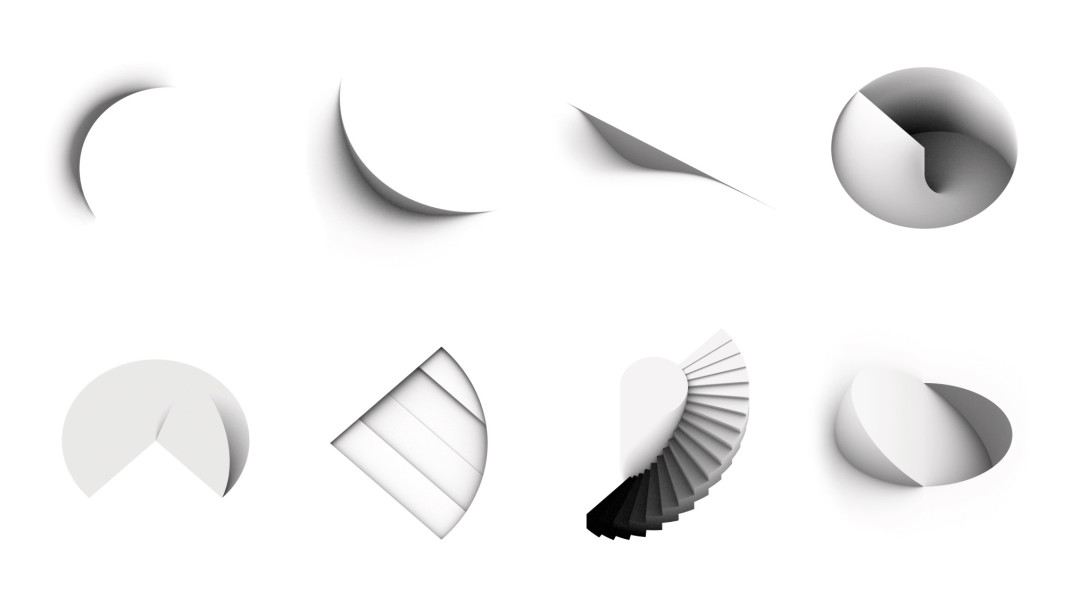 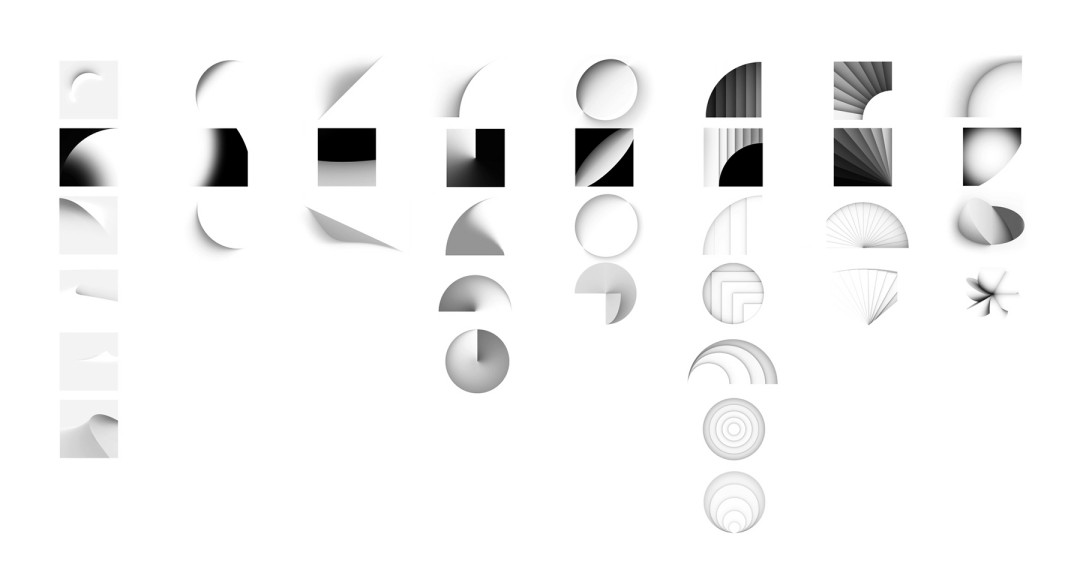 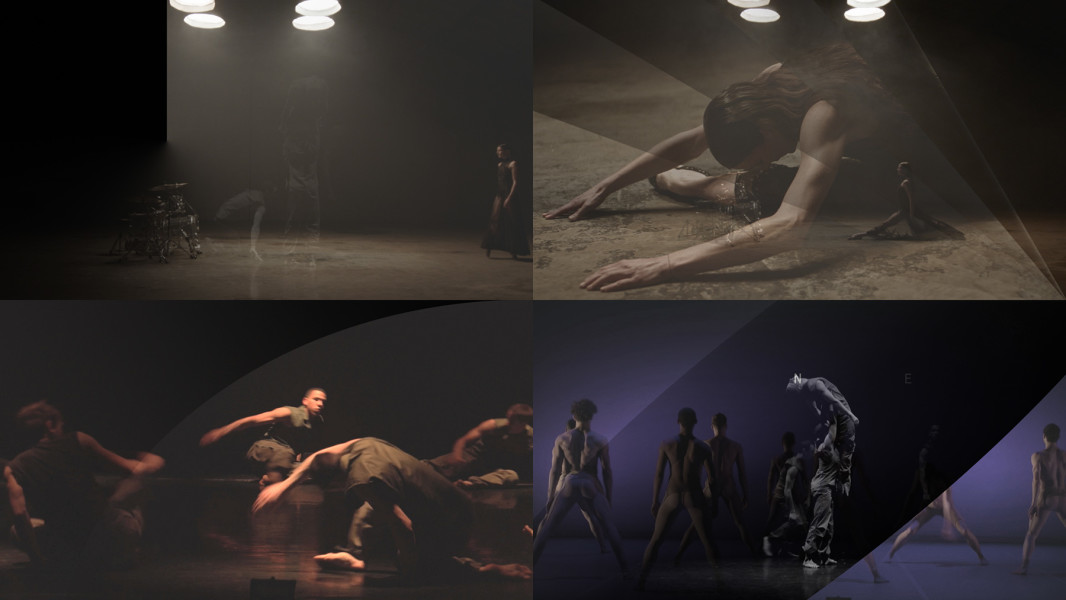 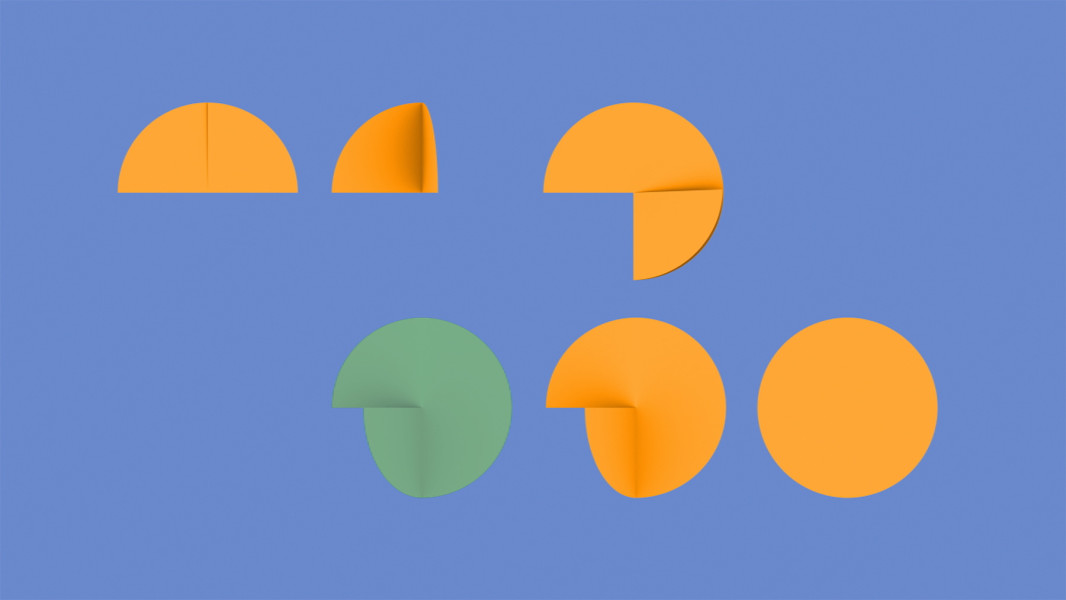 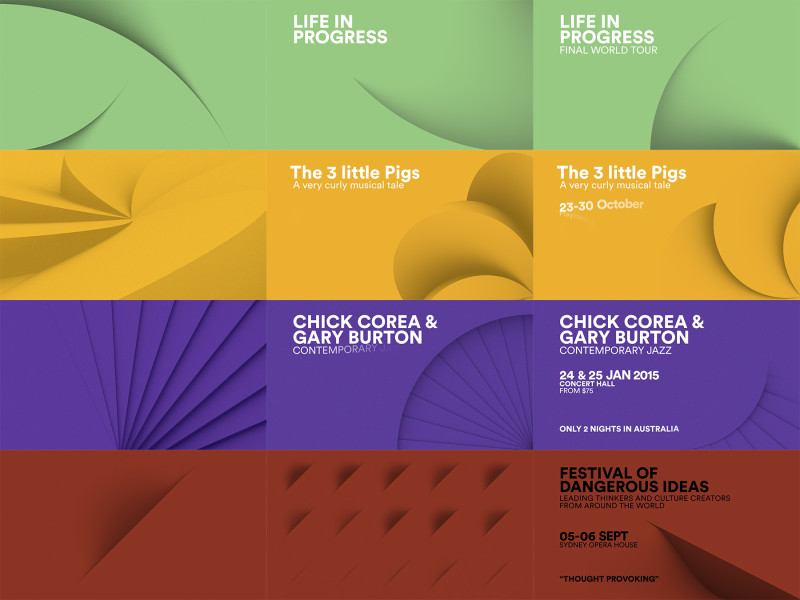 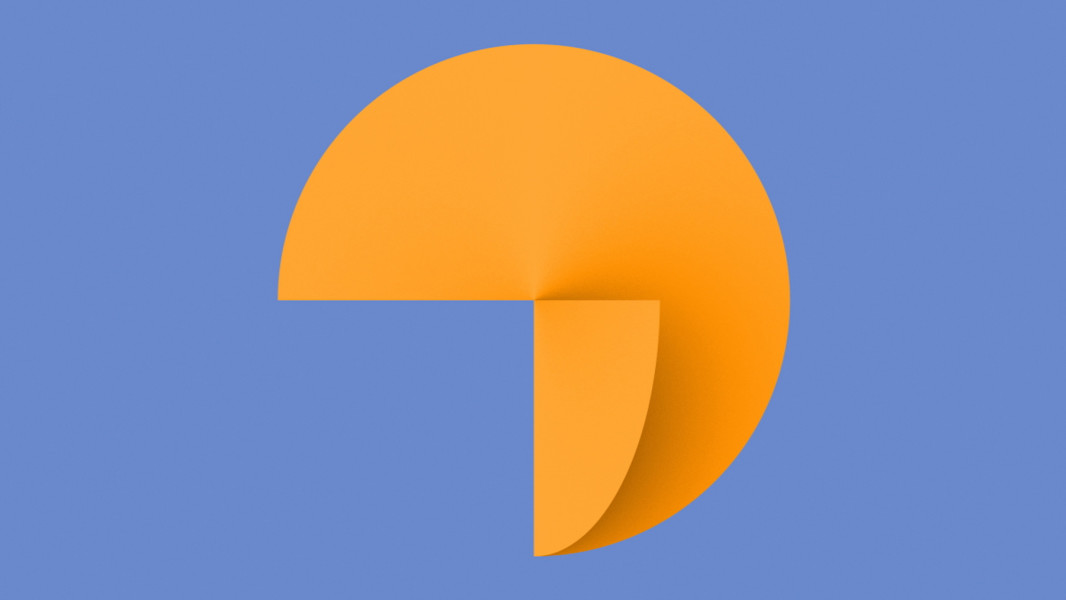