There aren’t that many characters in the history of graphic design that could be compared to rock ‘n’ roll stars, says Martin Maher in this weeks installment of Masters Monday. Sure there have been the likes of David Carson, Peter Saville and Stefan Sagmeister but these chaps pale in comparison to one Mr Robert Brownjohn, a man so cool even the Rolling Stones wanted to hang with him. He lived fast and he died young but what he achieved in the middle has become the stuff of legend. In design circles at least.

Brownjohn, known throughout his adult life as simply BJ, was born in 1925 to British parents in New Jersey. He showed early artistic promise and in 1944 earned himself a place at the Institute of Design in Chicago, formerly known as the New Bauhaus by famed founder László Moholy-Nagy. Brownjohn became a protégé of Moholy-Nagy and a great deal of the formative qualities in his work can be traced back to this important influence.

In 1950 Brownjohn moved to New York to pursue his graphic design career. Whilst working as a freelancer he completed projects for a many clients including Columbia Records. Brownjohn’s unrestrained personality and his love of jazz allowed him friendships with giants of the genre such as Miles Davis and Charlie ‘Bird’ Parker. He became a regular within the social scene of the city and he also became a heroin addict during this period, like many of the stars he mingled with. 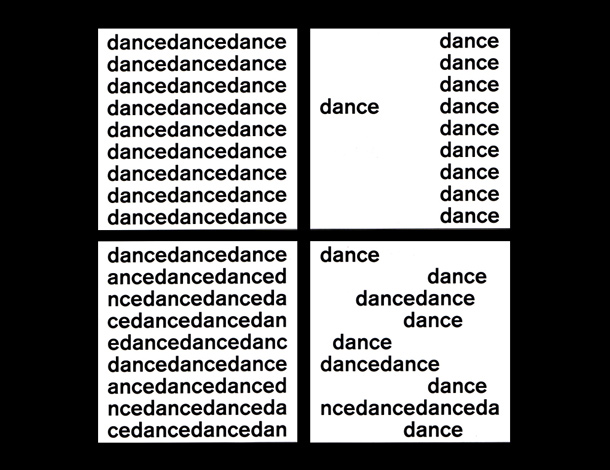 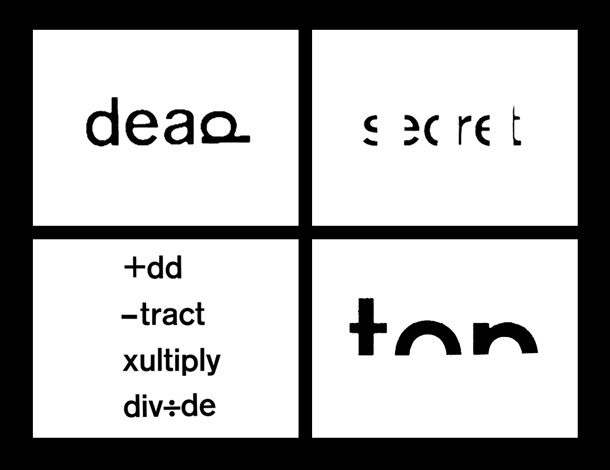 In 1957 Brownjohn opened Brownjohn, Chermayeff & Geismar with Ivan Chermayeff and Tom Geismar, in New York City. They designed print projects initially, producing many experiments in type design as well as taking on some paying, commercial projects including work for the Pepsi-Cola Company. Amongst the experimental work was the book ‘Watching Words Move’. His wry, typographic experiments were highly original and often humourous. Humour and sex were two subjects that repeatedly showed up in Brownjohn’s design and moving image work. 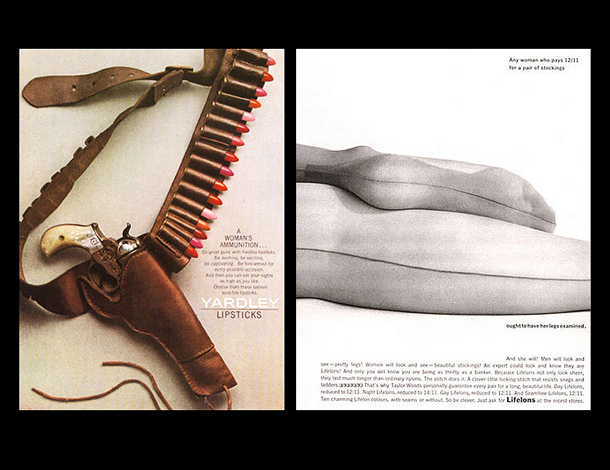 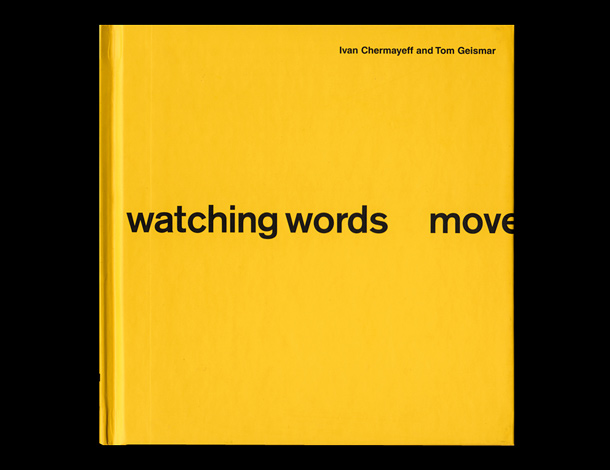 In 1959 Brownjohn left Chermayeff & Geismar and moved to London to become the design director for McCann-Erickson Ltd. Whilst there he designed the title sequences for many films, including the Bond films ‘Goldfinger‘ and ‘From Russia with Love‘. In these titles Brownjohn projected moving footage onto the bodies of models and filmed the results. This technique of filming projections was taken from the Bauhaus and was also used by László Maholy-Nagy in his early constructivist films during the 1920’s. Brownjohn’s most well-known work from his post-Bond career is probably the cover for the 1969 Rolling Stones album ‘Let It Bleed’. He also created moving graphics for Pirelli and the Midland Bank between 1966 and 1970. He later returned to New York to teach at the Pratt Institute and the Cooper Union. 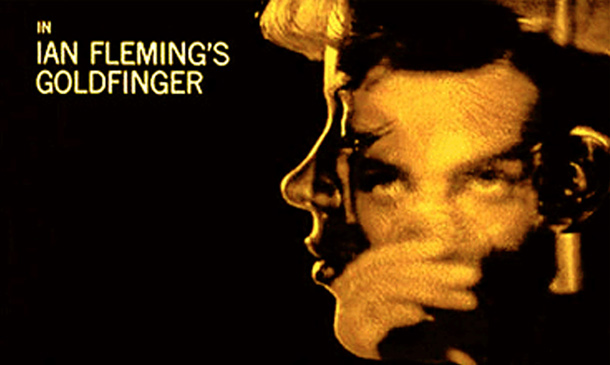 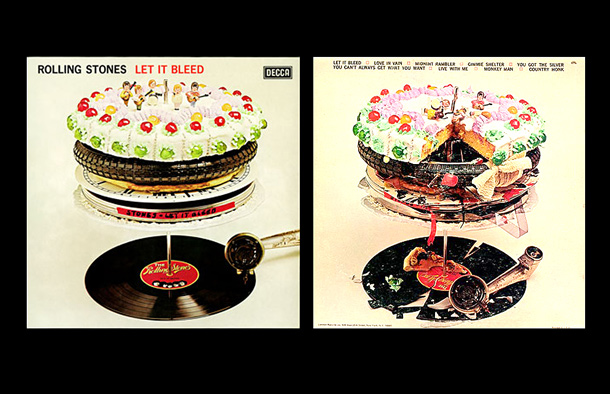 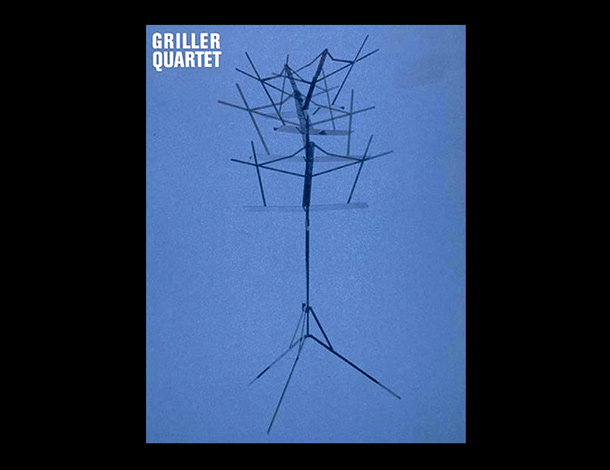 He never did conquer his heroin addiction and it was one of the contributors to his unfortunate and premature death in 1970, aged just 44. His passing was untimely but in some ways expected and although his career lasted less than 25 years he created more signature work than many designers who worked for twice as long. Brownjohn was larger than life, a rascal, a brazen braggadocio but his impact on the design scene of the twentieth century was, without doubt, that of a creative genius. 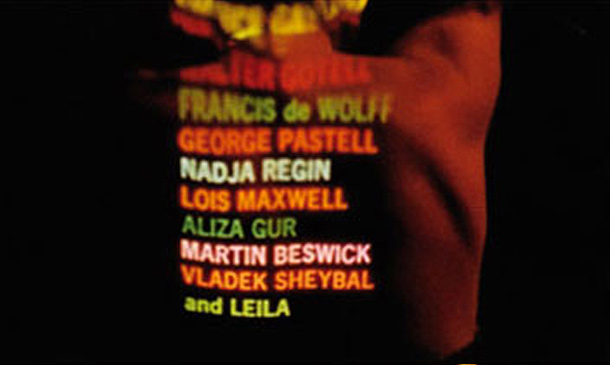