The brief — instill a renewed sense of purpose, pride and empowerment across the business. Never an easy project to undertake and one that often works well internal but never translates well outside of those in the know. That said, the team at Allotment has managed to bring the project to life and also create a visual landscape that shines new light on the organisation. 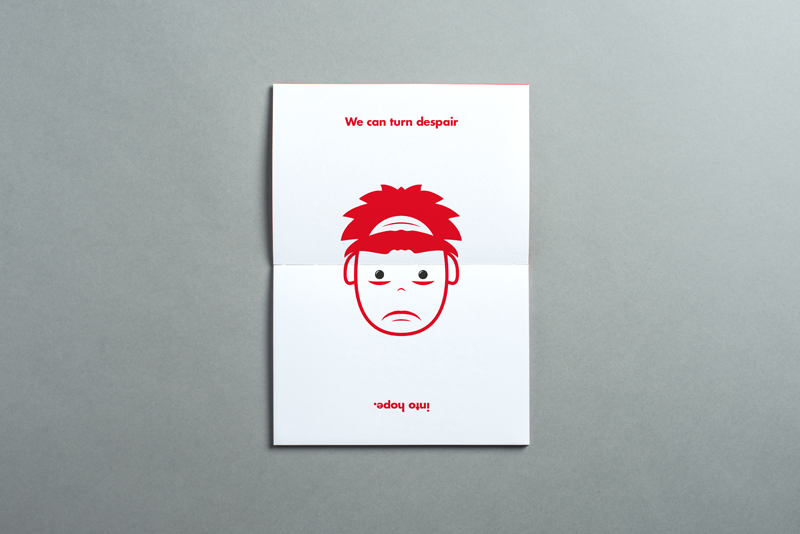 The London Community Foundation (LCF) were last years lucky winner of The Allotment’s ‘Unwrap a Designer’ competition. The competition is for charities in need of design expertise and the winner receives strategic and design guidance donated by The Allotment. 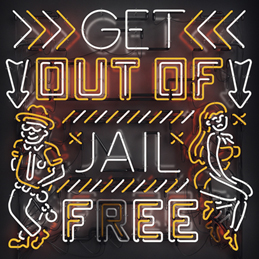 Known for their award winning illustration and editorial work, I Love Dust were recently commissioned by Mother Jones to add ‘some neon-sign magic’ to an article in their May/June 2014 edition. 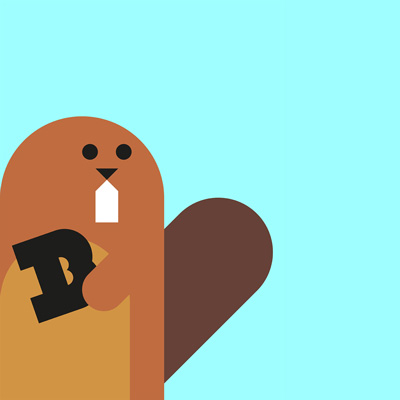 London studio Build has recently launched its take on an Animal A-Z, and it’s all kinds of delightful. The colourful and charming set of prints feature a host of mammals, birds, reptiles (and a solitary crustacean), each having their way with their corresponding letter of the alphabet. Fancy the Flamingo for yourself, or if you have interest in the Iguana for a friend, the prints may even make an excellent yuletide gift. Michael C. Place from […] 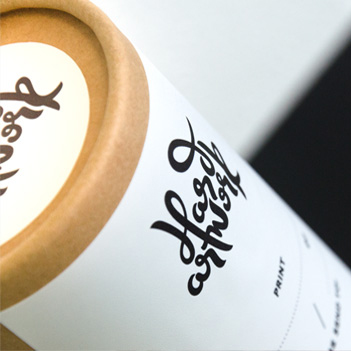 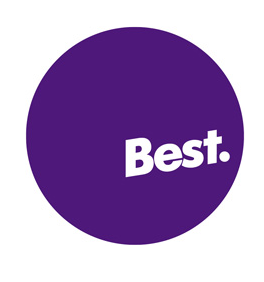 It’s that time of year again down in the Southern Hemisphere, the best of the best are on parade courtesy in New Zealand’s national design awards, Best. With the usual suspects notching up a handful of nominations each it’s also great to see some new smaller agencies coming through, along with, for the first time, a number of recognised names from over the ditch. With the awards beginning to develop a following overseas it would […]

Genuinely, there are few people whose work over the years I have admired more than that of Chris Mitchell. I’ve enjoyed it for its precision, consistency, refinement and transcending timelessness and, in simplest terms, utter beauty. The list of top notch agencies who have Chris in their little black books is remarkable and his work has won countless awards for the people who commissioned him. If you’ve never stumbled across the name before, the quickest glance at his […] 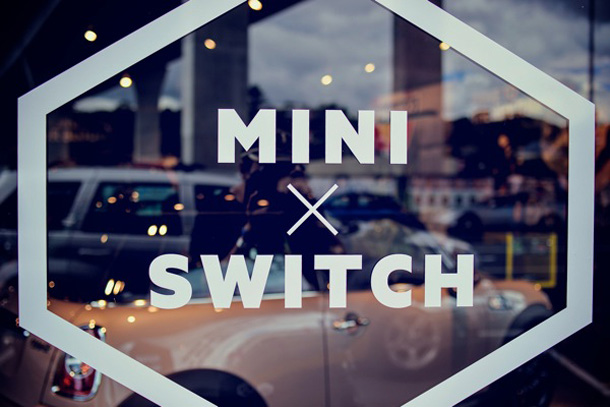 The streets of Auckland were awash with creativity this weekend as Urbis Design Day opened it’s doors once again. If you are unfamiliar with this gem of an idea, then I shall bring you up to speed. The event essentially centers around perfect pairings, with two companies coming together to form a duo. For the past few months this handpicked selection of creative and commercial twosomes have been beavering away, pooling their knowledge and expertise […]