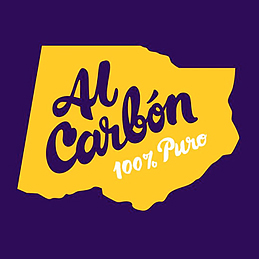 Interbrand Sydney have just release a little gem of a project completed a few years back.

Attila Yilmaz was just a guy following his passion for food. After traveling around Mexico, Attila discovered authentic ways to cook Mexican food and decided to mix his passion together with a hints of inspiration from his father and his Turkish roots to create Al Carbon. Meaning ‘over charcoal’, Al Carbon was part of the City of Sydney’s licensed food trucks trial.

But Attila needed a brand, a logo, some graphics for his truck so he sent out a little tweet. “Wanted: Dynamic and motivated designer to spruce up the Al Carbon truck before we hit the streets of Sydney.”

Expecting little more that someone with a laptop, a couple of days spare and some photoshop / illustrator skills. What he got was a gang of 20 interior and graphic designers, writers, strategists, management and client service people of Interbrands finest.

So began a bold experiment, to create a brand in 24 hours. Meeting every hour to discuss ideas, agree direction and to allow Attila to be involved every step of the way, the teams worked furiously developing the concept that Al Carbon should be a mythical place.

In just one day, after a few tacos wash down by some Mexican beers, Interbrand developed a customer journey, social media strategy, brand identity and graphics for the truck as well as the story of Al Carbon. Oh and this nice video documenting the day too. 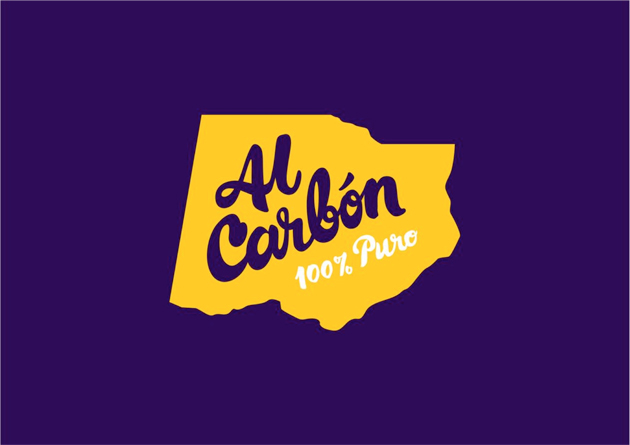 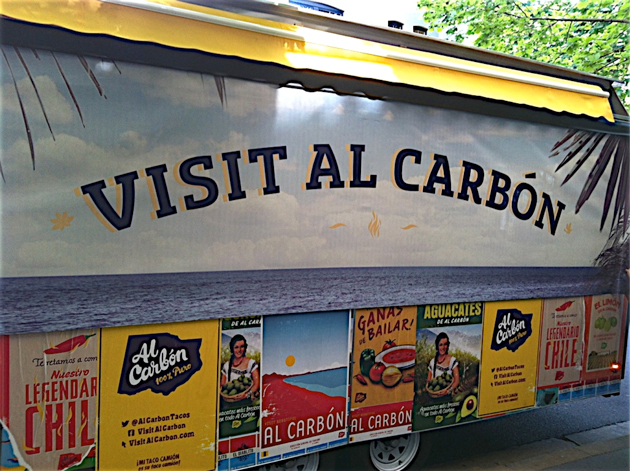 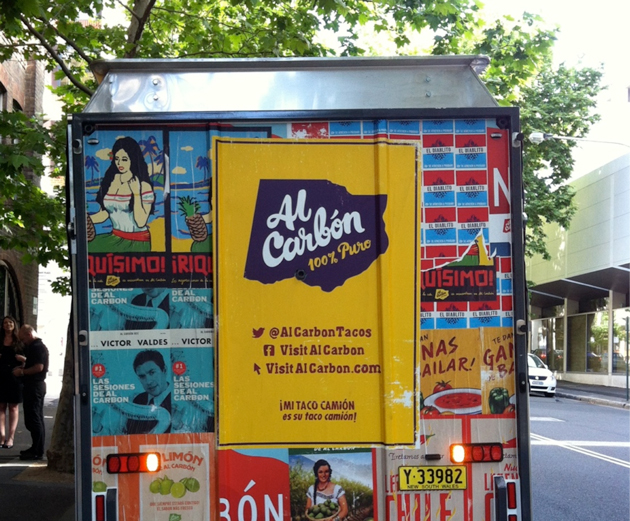 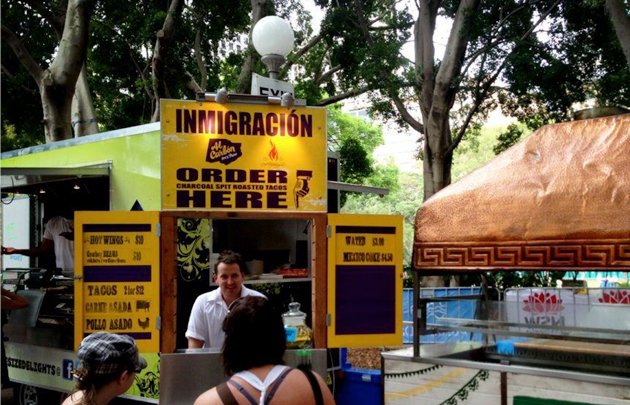 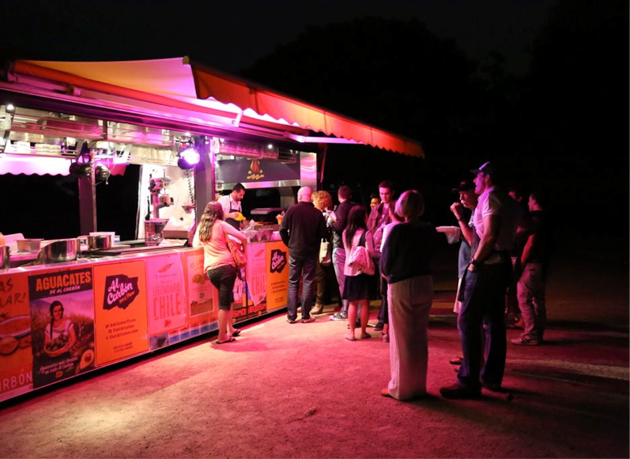 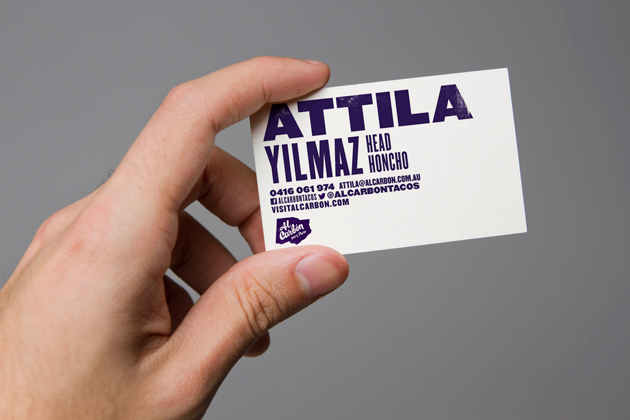 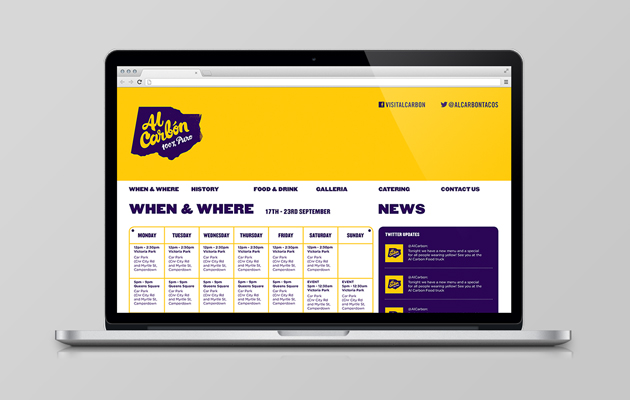