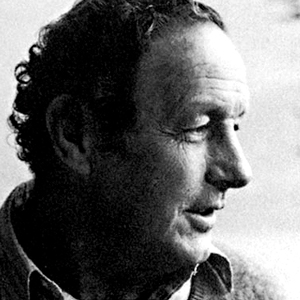 It’s Monday, it only means one thing; and what an icon Martin Maher prolifes on this week’s Masters Monday… Armin Hofmann.

Hofmann has been described as one of the most outstanding personalities in Swiss graphic design history. Along with the more well known Josef Müller Brockmann, Emil Ruder and Max Bill, Hofmann helped shape modernist-inspired graphic design beyond recognition. Without ‘The International Typographic Style’, also known as the Swiss Style of design, contemporary graphic design would be almost unrecognisable. The readability and cleanliness of the style as well as its asymmetric layouts, use of a grids and sans-serif typefaces have helped define how we design today. Designers today are still taking the best elements from this era of design to create a whole new contemporary, visual aesthetic. 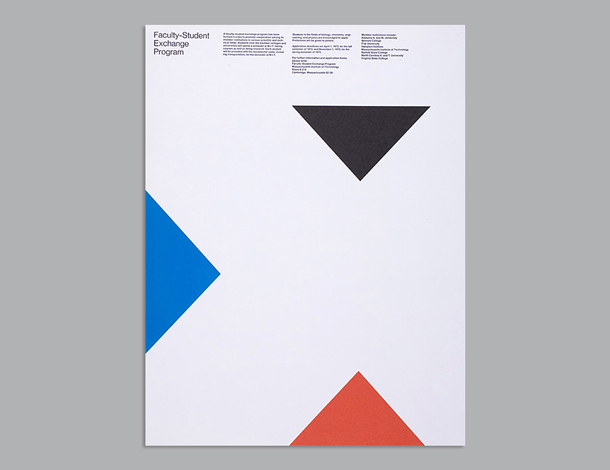 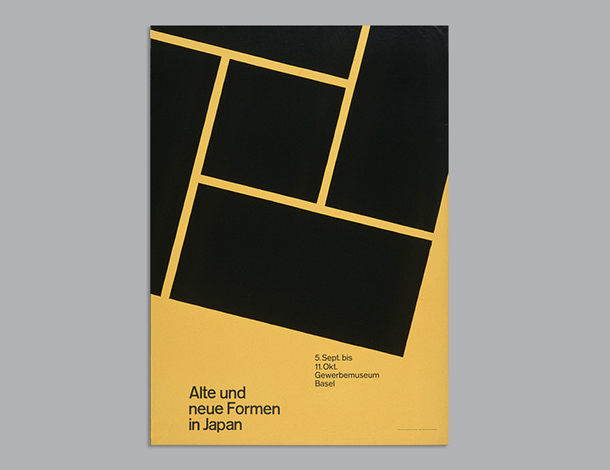 Hofmann was born in Winterthur, Switzerland, in 1920. He studied at the School of Arts and Crafts in Zurich, then worked as a lithographer in Basel and Bern. He then went on to open his own studio in Basel. In 1947 he began teaching at the Basel School of Arts and Crafts after he met Emil Ruder on a train and learned that the school was looking for a new teacher. Hofmann remained there for 40 years and eventually replaced Emil Ruder as the head of the school. 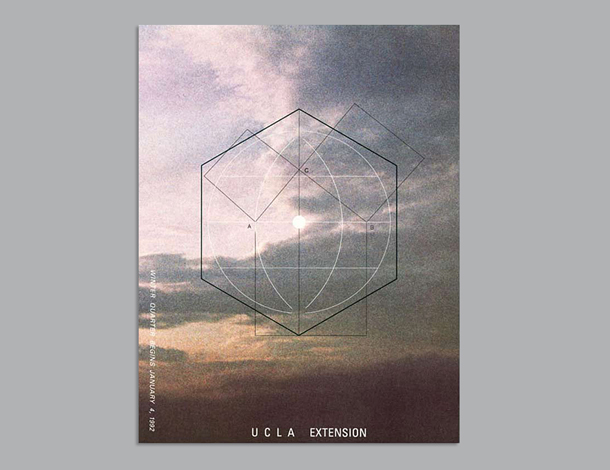 Hofmann felt that one of the best and most efficient forms of communication was the poster and he spent much of his career designing posters, in particular for the Basel Stadt Theater. Just as Joseph Müller-Brockmann and Emil Ruder had done previously, Hofmann also wrote a book outlining his practices and philosophies. His ‘Graphic Design Manual’ was, and still is, an excellent reference book for graphic designers. 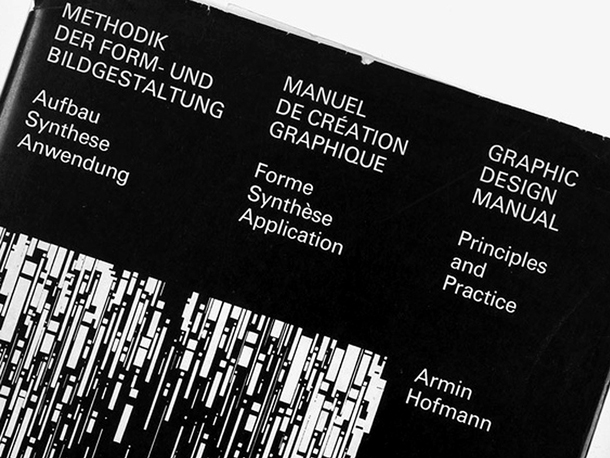 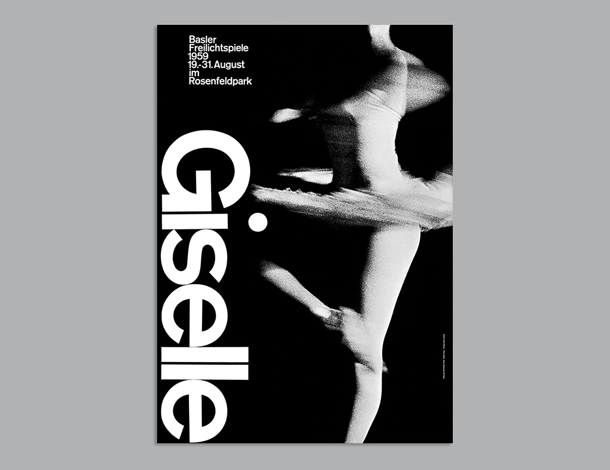 The style of design that Hofmann and Ruder created aspired to communication above all else. It showed new techniques of photo-montage, photo-typesetting, experimental composition in general and of course heavily favoured sans-serif typography. It could be said that Hofmann devoted his entire professional life to bringing a creative and artistic integrity to the world of graphic design.

“As a human being he is simple and unassuming. As a teacher, he has few equals. As a practitioner, he ranks among the best” “…He is a rare bird, a daredevil driver, a mountain climber, a teacher par excellence, and a guru. Yet it is difficult, really, to pin him down.”– Paul Rand of Hofmann

Hofmann’s work, especially his poster designs, always seemed to emphasize an economical and efficient use of colour and typefaces. This was in reaction to what Hofmann called the “trivialization of colour.” His posters have been exhibited as works of art in major galleries all around the world, including the New York Museum of Modern Art. He retired in 1987 but his legacy lives on in his hugely influential body of work. 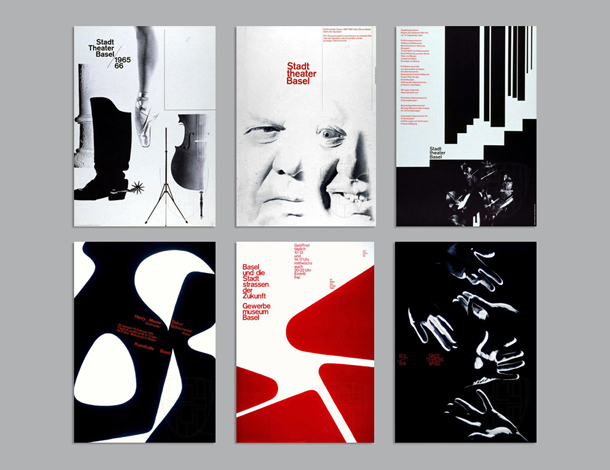