The guys at The Allotment have treated us to a second helping of work in a matter of weeks, this time hitting the spot with a lovely and inventive rebrand for UK-based international Charity The Donkey Sanctuary.

The project began nearly 12 months ago and has culminated in a new identity and proposition based on the Charity’s core purpose, which is: ‘Care and devotion’ to mules and donkeys worldwide. The Charity touches more than 400,000 working mules and donkeys in 28 countries every year. It also has a number of sanctuaries and foster partners in the UK and Europe, which provide care and a haven from neglect and cruelty for over 5,000 donkeys. The most famous of these is based in Sidmouth, Devon, and attracts nearly 250,000 visitors per year.

Paul Middlebrook, Managing Director of The Allotment, explains the background and challenges of the project. He said: “Within the charity sector, naturally there is some cynicism around the value contribution that brand agencies can make in terms of helping a charity achieve more. There’s a fear that change will be associated with unnecessary costs, which may in turn alienate a passionate and loyal donor base. These fears mean that any proposed changes need careful consideration and close collaboration with all stakeholders; from volunteers through to donors and employees. The Donkey Sanctuary was no exception to this. However, extensive research around the chosen brand identity versus the existing identity showed an overwhelming support for change. Stakeholders understood that the current identity no longer effectively, expressed the personality and mission of the Charity. It also lacked an emotional appeal to the younger donor segments, which are critical to the long-term sustainability of the brand.”

Creative Partner at The Allotment James Backhurst, provides some insight into the thinking behind the brand; “Because The Donkey Sanctuary is an international charity we wanted to reflect the palpable ‘care and devotion’ of its supporters in a way that would be instantly understood regardless of language. The re-drawn identity, produced by Chris Mitchell of Epicons, has allowed the Charity to create a strong and emotionally-connected brand”. James, continued: “The new identity and proposition is a tremendous foundation for future growth. The brand will be bought to life over the coming months through carefully targeted donor campaigns and through improved communication on-site at the various sanctuaries.” 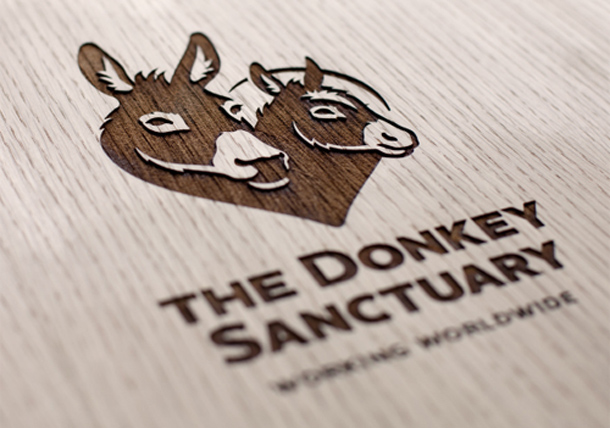 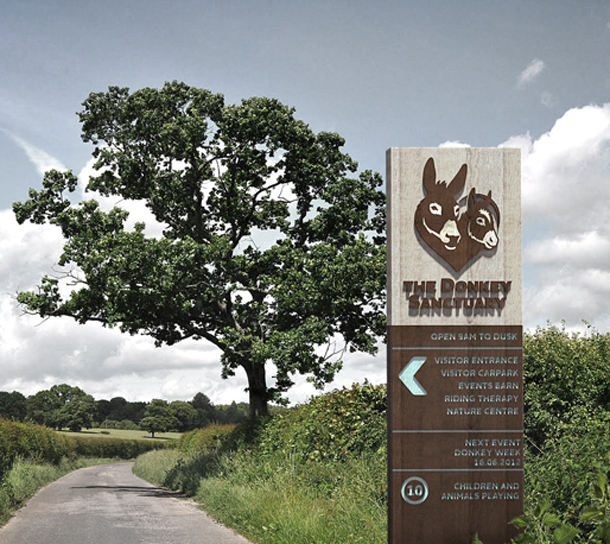 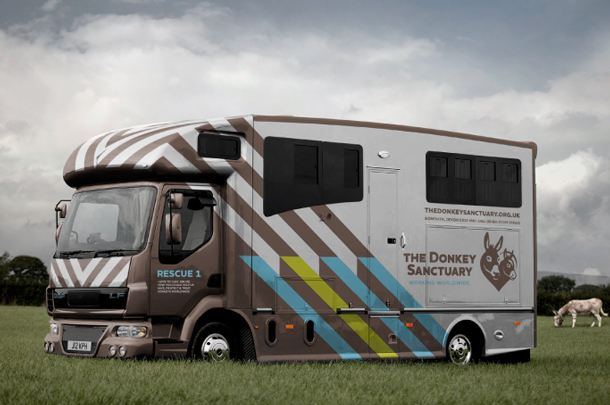 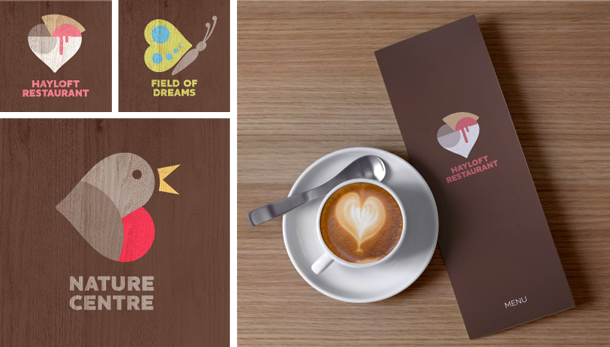 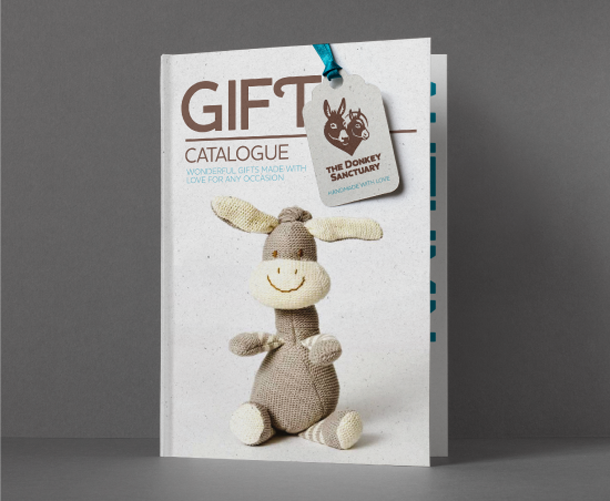