When Swansea based graphic designer Martin Grugel, of No Sugar Studio fame, wanted to expand his portfolio, he naturally returned to his love of portraiture and painting. Now, after six hard months, Martin has launched the product of his talents in the form of an online print shop called Hard Artwork.

Among the portraits available from Hard Artwork are sporting heroes such as Bradley Wiggins, pop icons including Mick Jagger and Michael Jackson and even contemporary political figures like Barrack Obama. Martin says, “I have always loved creating portraits. There is something about an image of a face that draws you in instantly and is inherently retrospective. My inspirations growing up were Rembrandt and Carravaggio, both portrait painters who captured a strong sense of the subject and this is something that I feel is so important when it comes to my own paintings”.

Martin has developed a unique style within his work which he believes makes him stand out from the crowd – many of his paintings are unusually done in the medium of watercolour, using strong colour and varied brush strokes to create depth and tone.

As well as selling all the original artwork and prints in the online Hard Artwork shop, Martin also takes on commissions. He explains, “you can find something in every face that captures the essence of that person and that is what I strive to do with every portrait I take on. It is so rewarding to see the look on someone’s face when you hand them a painting of a person that they admire or feel passionate about. I always hope the face will ‘jump out’ at them and show a part of their personality that they can feel a connection to”.

Hard Artwork was launched in early November and the response he says has been tremendous. When asked about his favourite piece of work he has done so far, Martin says “Keith Richards from the Rolling Stones was wonderful to paint as his face tells a thousand tales but really, every face tells a story, I just strive to show that in every one of my paintings.”

Peruse the Hard Artwork site or follow on HA or Martin. 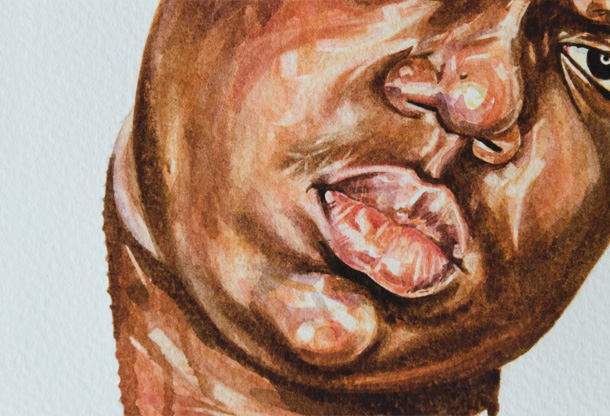 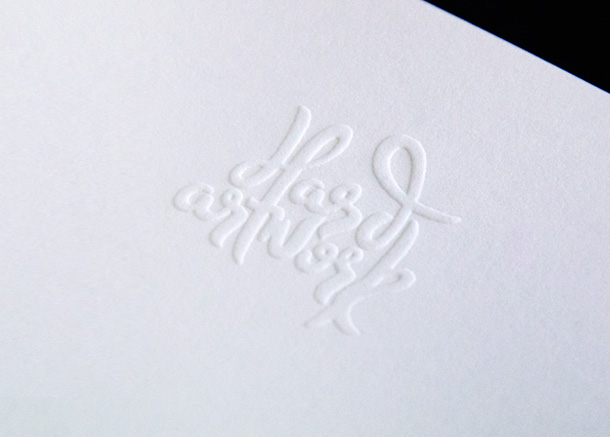 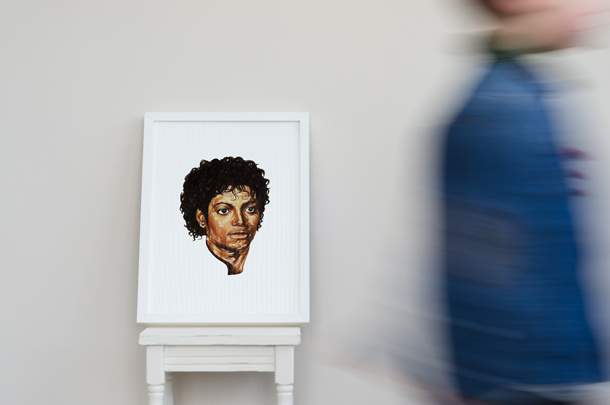 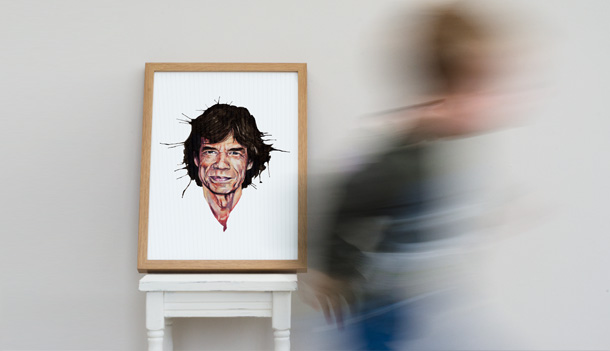 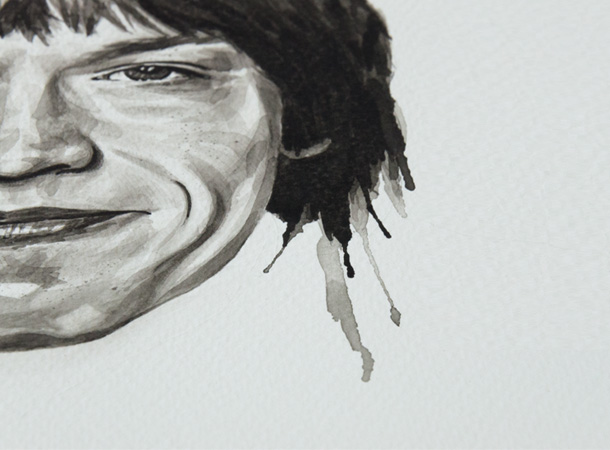 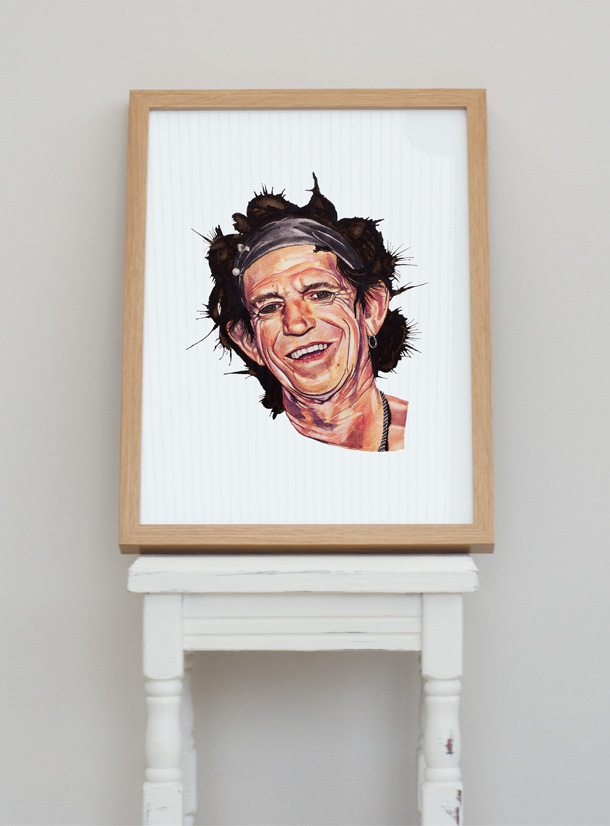 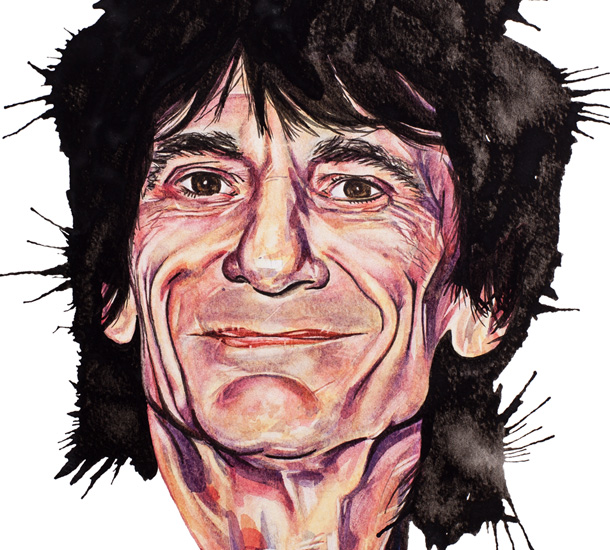 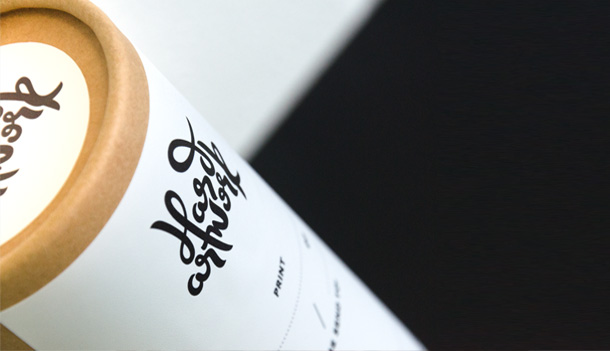 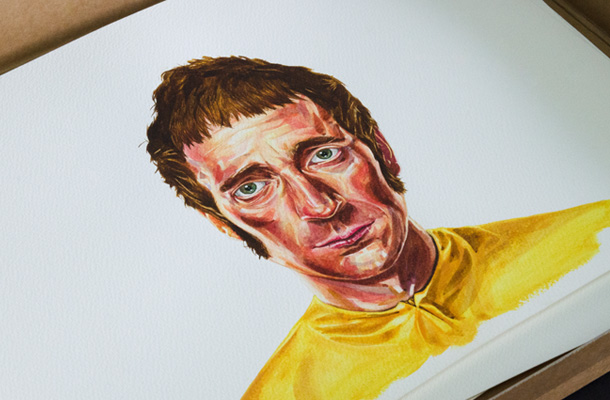