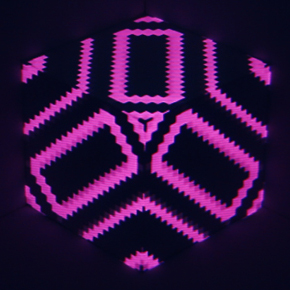 Story telling is of key importance when creating motion graphics and it would seem that Plenty have it in bucket loads. Based in Argentina, Plenty have a great understanding of making that detail in their work stand out without dominating the story. I particularly love the behind the scene photographs they include on their site as you can really see the levels of texture that go into all aspects of Plenty’s work. Describing themselves as […] 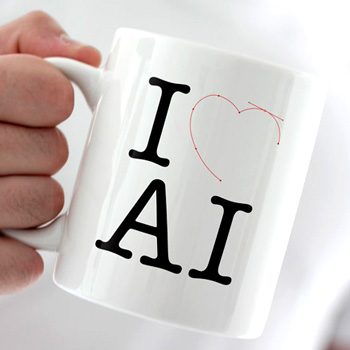 José Guízar has a simple outlook to his work – to entertain. And why not? He’s got a portfolio of treats that do just that. Nice. By day he plies his trade at New World Monkeys. 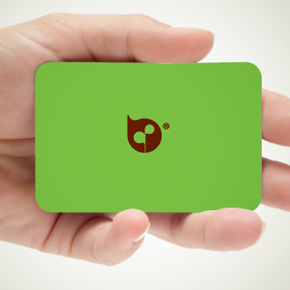 An award winning team of designers located in the sunny climes of Recife, Brazil make up the creative talents of Mooz. With strong grounding in illustration their designs speak of the vibrant influences of living in one of South America’s most cultural places. This love of culture reflects in the projects Mooz take on, ranging from editorial design to simply stunning tee’s. Tw. @estudio_mooz 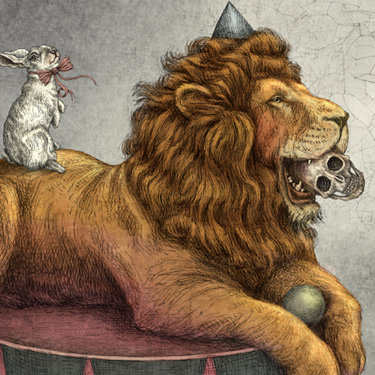 Born in Bogotá, Colombia, Julian De Narvaez attended the National Art Institute IUNA, Buenos Aires. Among the recognition of his work was the first National Exhibition of Illustrations by the Colombian Chamber of Books in 2008. Since ’02 his work has appeared in various media publications both in his native Colombia, Mexico and further afield, commissioned by editorial and design agencies across England, United States and south America. His stunning craftmanship and control of depth, […] 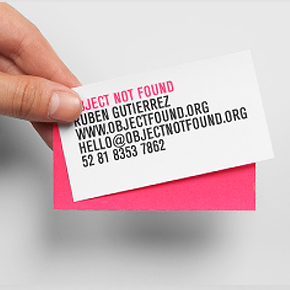 A lot of thought and care goes into every brand that the boutique agency Anagrama create. Focusing on beautifully crafted marks that empower their clients, Anagrama’s work produces well managed and positioned brands. Their blog also makes for interesting reading. Tw. @anagramastudio