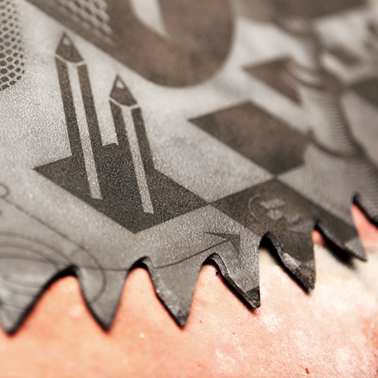 Allow us to regale you with a tale of perseverance, triumph and the American dream… Hailing from Eindhoven, the Netherlands, meet Rutger Paulusse. His misspent youth was pivoted around graffiti-based antics, as he grew older his interest for letters only swelled; he kept drawing and tagging, drawing and tagging. Because of that, a friend of his, a tattoo-artist, motivated our young hero to go to art-school. He’d never thought of that… thus registered himself for admission. Alas, he got declined.

But our champion’s story didn’t end there. Far from it. His resolve was only strengthened so for a year following he packed in relevant courses to create a portfolio that would hook him up ~ even took painting courses with a bunch of housewives. It worked. There he was!

Rutger says: “I was afraid of the computer so the first year I did everything by hand, but when I gravitated towards Graphic Design I really needed some computer skills. So I bought a computer; and fell in love with Adobe Illustrator. Luckily she fell in love with me too. Since that day I’ve loved to draw and sketch my type, and then bring it onto the screen to refine and stylize it until it’s just perfect.”

Following graduation, he freelanced for a couple of years in his native Netherlands, however it wasn’t giving him the projects he craved. A few emails later however and unbelievably an offer for an internship at a New York based illustration agency came in… he was off – bound for the Big Apple and ready to write the next chapter… 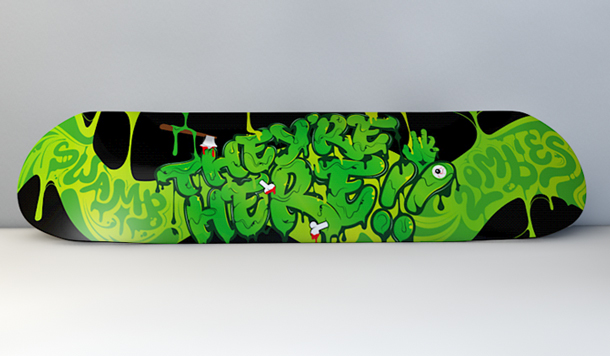 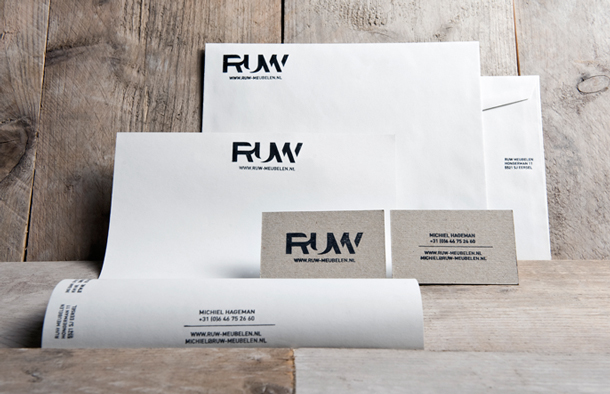 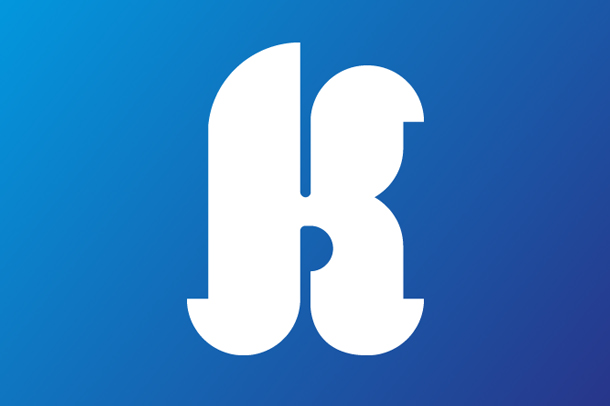 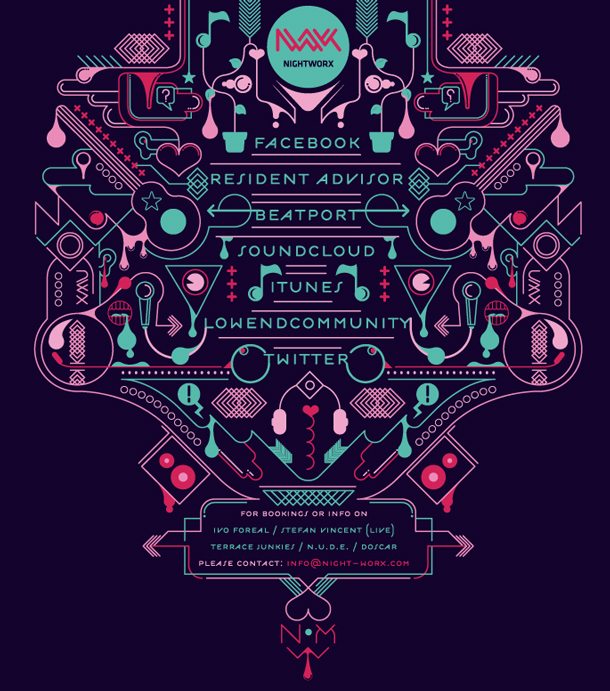 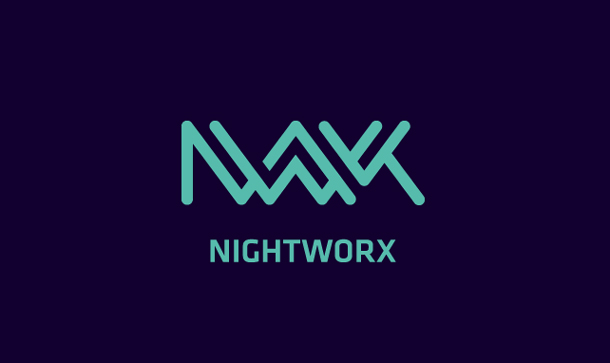 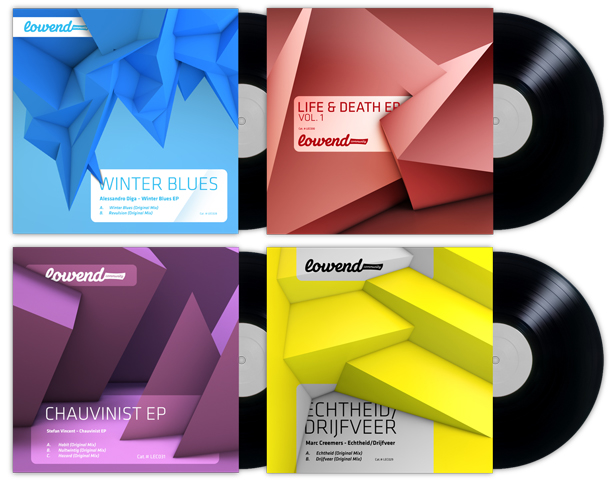 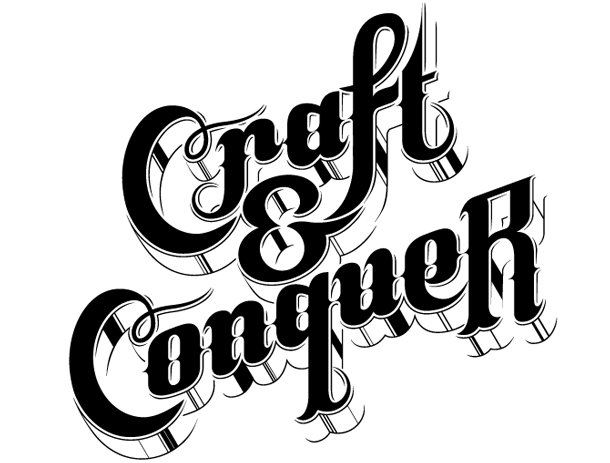