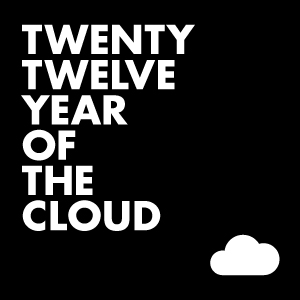 Haaaaappy New Year folks! As the feasting and festivities fade into the distance and you ease back to reality, allow us to raise your spirits back to fever pitch. A new year calls for a new feature and as 2012 is apparently the year of the cloud it only seemed appropriate we invited you onto Cloud 9.

But there is some method to our tenuous madness; late 2011 saw Designers Journal meet Long White Cloud. Turns out we’re long lost siblings and thus an infrangible bond was cemented. So hereforth, courtesy of LWC, Cloud 9 will showcase the gems of the south Pacific design scene on a weekly basis. Excitingly, the first offering will be coming at you in full force tomorrow and every friday there after… Here’s to 2012, the year of the cloud!

Don’t forget to give LWC a follow over on @long_whitecloud