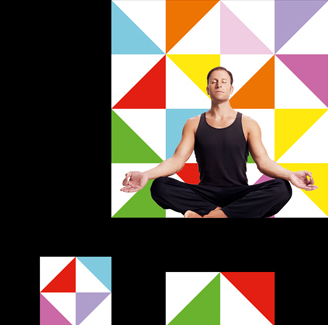 The Allotment have unveiled a new brand for diverse UK home insurance business HomeProtect. The genesis of the concept was born out of initial workshops where the notion of ‘variety’ came to the forefront – acknowledging that in order for the business to grow within a saturated, visually flavourless and highly competitive world of insurance comparison sites, the business needed to stand out and position itself as inclusive providers – regardless of personal circumstance. This was a key differentiator and one that would help them move a step closer towards challenger brand status.

I think we all know, the insurance marketplace is a particularly noisy sector and by definition an extremely tricky place to be heard, more so with the banks and supermarkets now muscling in on the action. Importantly too, more or less every colour has been affiliated with more established operators through masses of exposure (think yellow/Aviva, red/DirectLine, blue/Confused etc).

Says The Allotment, “We decided it was appropriate for HomeProtect to have a more flexible system where any amount of colour can be framed by the black graphic shapes of the square wordmark.”

Multiple versions of the patterned logotype were produced to amplify the sense of variety and highlight the diversity of customers and their individual, often ‘non-standard’ circumstances.

“Following on from the workshops, we developed the external manifestation of the ‘variety’ theme into the line ‘Be as different as you like, we’ll treat you the same’. We then created a striking and flexible identity system where the logotype and the graphic language change to further enhance the notion of ‘variety’. The logotype developed where the word ‘Home’ becomes a symbol which literally protects a series of internal pattern designs inspired by people’s homes. The Home Protect brand doesn’t own one or even two colours as with many other insurance companies but embraces a spectrum of colours. To compliment the bold visual language, we created a tone of voice with a very ‘can-do’ attitude.”

It’s without a doubt an interesting, striking and somewhat radical look and feel, the application looks great. However it’s probably it’s memorability and distinct boldness in a play-it-safe sector where it strikes the most chords. Lovely stuff. 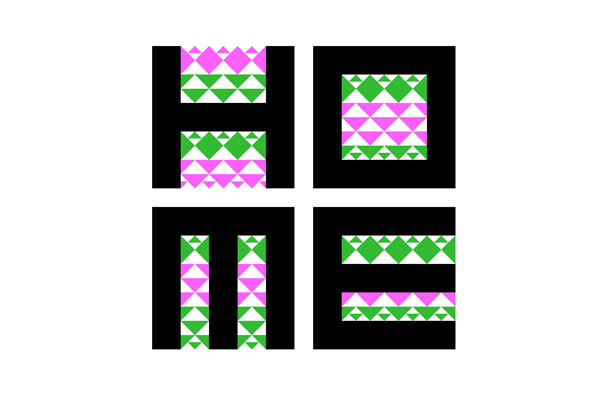 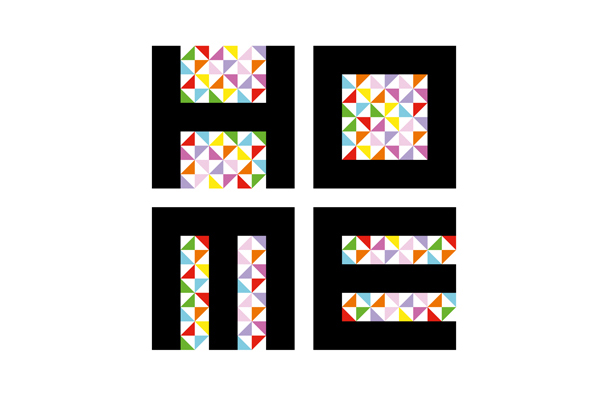 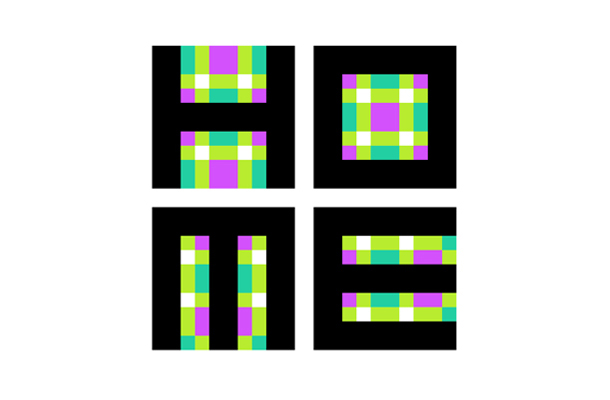 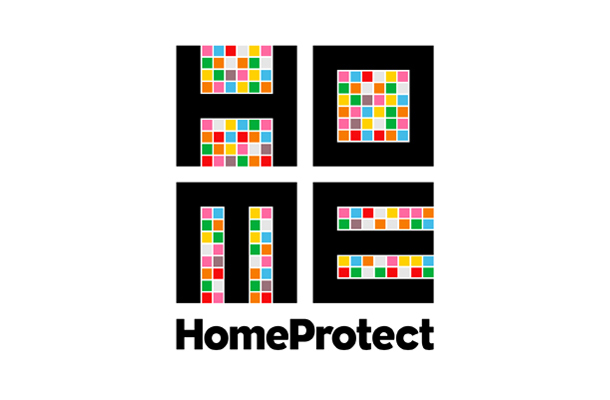 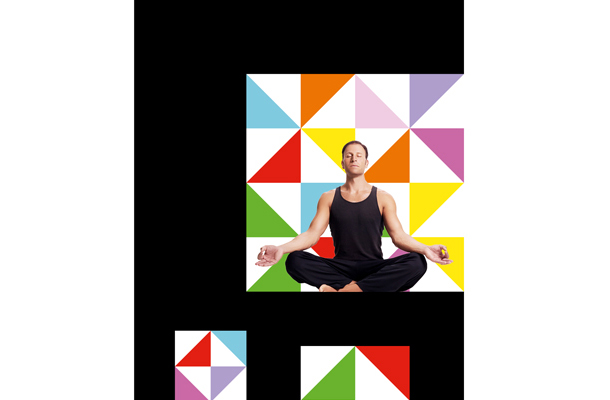 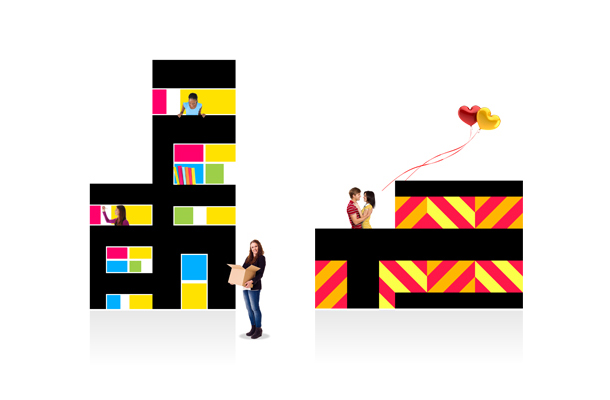 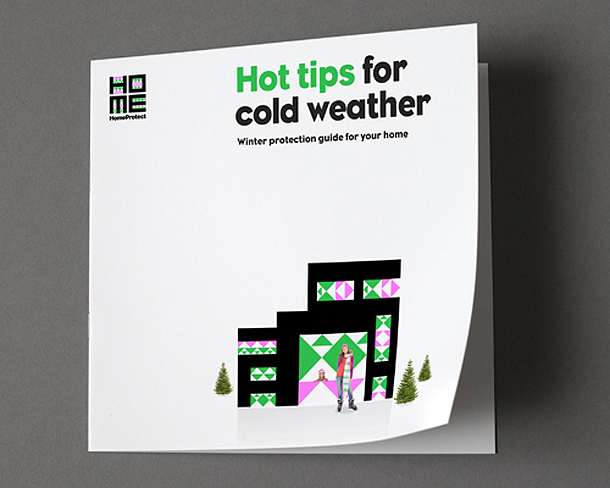 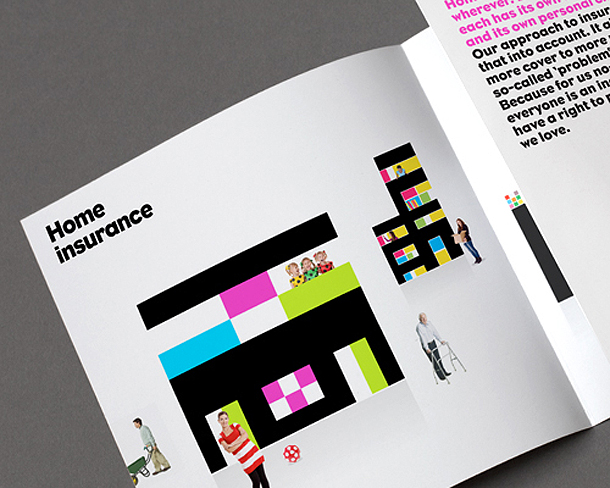