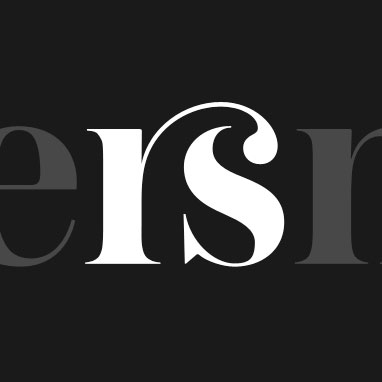 SomeOne have been at it again – another glorious piece of destination branding – hot on the heels of giving Victoria the once over. Introducing, the SomeOne ensemble’s take on 10 Hammersmith Grove, a spanking new state-of-the-art building in the eponymous district, boasting a wondrous assemblage of impressive features; rooftop gardens to roaring open fire in the reception and public realm areas. Tasty.

Says SomeOne founder Simon Manchipp; “Attention to detail lies at the heart of our brand work and the design of the building to create a working environment that works for its occupiers: generous public realm; three roof terraces; an open fire; a cohesive visual BrandWorld connecting a bright and breezy new office environment.”

The brochure, created by Shaun Turnbull at SomeOne, features a scanimation cover where the number 10 not only animates, but cycles through a spectrum of colours as the brochure is removed from a clear plastic sleeve. But the fulcrum of the graphic language is a distinct and bespoke headline typeface — designed by SomeOne designer Karl Randall — which mirrors the lines found in the building’s exterior. A theme which is extended through a series of patterned applications that will be echoed throughout the building itself.

It’s more lovely stuff, as we’ve come to expect, from the SomeOne studio. Give ’em a wink and a wave on Twitter @SomeOnes_Tweet