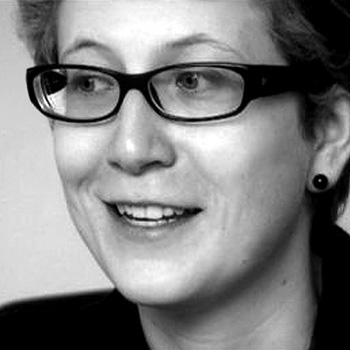 Following our previous Heroes feature on Henrik Kubel, this week we’re showcasing another young designer with a similar love of original, contemporary typographic-based design; Belgian graphic designer, publisher, conference organiser and teacher Sara De Bondt. I have to admit I only actually discovered Sara’s work last year and was playing catch-up for a while. Since then though I’ve become a big fan of her approach and the colourful, direct style of her work, writes Martin Maher.

Sara De Bondt was born in Leuven in Belgium. Her interest in visual culture began at a young age. Her parents dragged Sara along to see things of a cultural nature on family holidays and this sparked her interest in visual culture and also in making things. She spent time on her own in her treehouse making brooches from enamelled cookies or marzipan. She enjoyed making things for people and her parents encouraged this. When Sara left school her art-loving father wanted her to become a lawyer, like himself, as he felt it was a more financially viable career choice. Sara however, wasn’t keen.

After visiting a fine art open day at Sint-Lukas art college in Brussels she met a designer who taught there, the father of a girl she had studied theatre with. He told Sara he didn’t think graphic design would suit her as she was too shy but she liked what she saw and decided to go for it. She did well at Sint-Lukas and scored high marks during her first three years. During her fourth year she went to Spain on an exchange programme and started to reevaluate what she had been taught. She realised her course had left out several important elements of design, including typography. Meanwhile she had also done some internships, one at the Brussels studio of the revered Total Design. But there wasn’t much work for her to do and she ended up making coffee and re-arranging bookshelves.

Her experiences in Spain though gave her the confidence to take a major step. She did her dissertation about the social responsibility of graphic design and was heavily influenced by Jan van Toorn’s book ‘Design Beyond Design‘. She became interested in the Jan van Eyck Academie (where Van Toorn had been the director) and what was happening there. She decided to go to Maastricht in Holland to study at Jan van Eyck and to learn more about typography as well as the theoretical aspects of graphic design. She studied under some excellent teachers including Karel Martens, Irma Boom, Rick Poynor, Michael Rock, and Armand Mevis. She found the whole experience challenging but also life-changing.

After finishing her two years at Jan van Eyck Academie Sara was introduced to Daniel Eatock. She went to work with Daniel at Foundation 33 in London. It was an inspiring time for her and she worked on big projects for Channel 4 as well as pitches for Piaggio and the company’s own promotional book. She also learnt how to make presentations and how to present ideas rather than finished results.

Sara De Bondt studio was set up in London in 2003. Here Sara works on many varied projects that include identities, books, magazines, websites and exhibitions. She works with two assistant designers as well as an intern. Her clients include Phaidon Press, The British Council, V&A, MIT Press, Camden Arts Centre and Black Dog Publishing. Sara’s biggest project to date has been the identity for the Wiels Center for Contemporary Art in Brussels. Wiels is based in a venue that was once a 1930’s brewery. The name was taken from the beer (called Wiel’s) which was once brewed on the premises. The logotype contains an ‘E’ with an extra bar in it which comes directly from the building’s original Art Deco exterior.

In addition to the studio’s paying projects Sara also gives workshops and teaches. She has given workshops and talks at Beckmans college Stockholm, Ecole des Beaux Arts Lyon, Ecole de Recherche Graphique Brussels, deSingel Antwerp, Jan van Eyck Akademie Maastricht and Laus Symposium Barcelona. She also teaches at The Royal College of Art and co-curated the ‘The Form of the Book’ conference at St Bride Library in January 2009. In 2008 she founded ‘Occasional Papers‘ with Antony Hudek. Occasional Papers is a non-profit publisher of books devoted to the history of architecture, art, design, film and literature.

Sara’s original approach to her work and the thinking behind it is what makes it stand out. The use of colour and particularly gradients as well as patterns and of course her inventive use of typography gives the work a unique and always interesting feel. Her work often has a stripped-back look and tends to use bold type and colour in place of complex imagery or any other visual clutter. Sara has already started to make her mark on the British and European design scenes and given that she is still young it’s safe to say we can expect to see a lot more of her impressive work in the future. 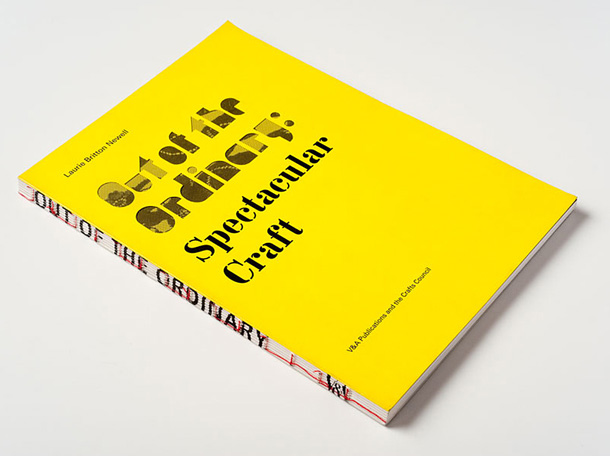 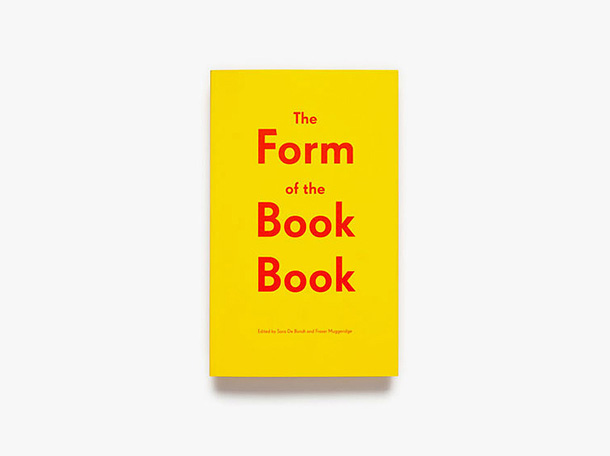 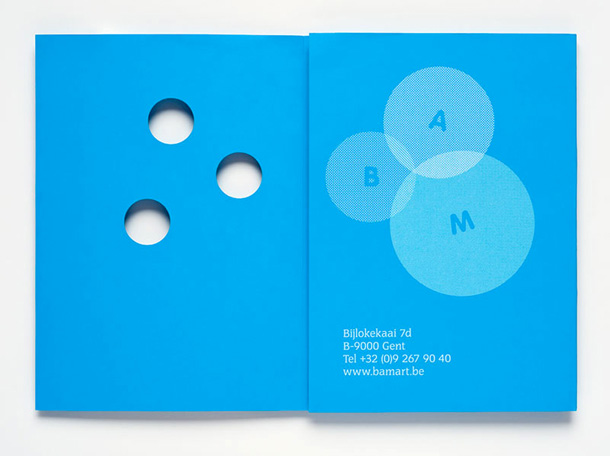 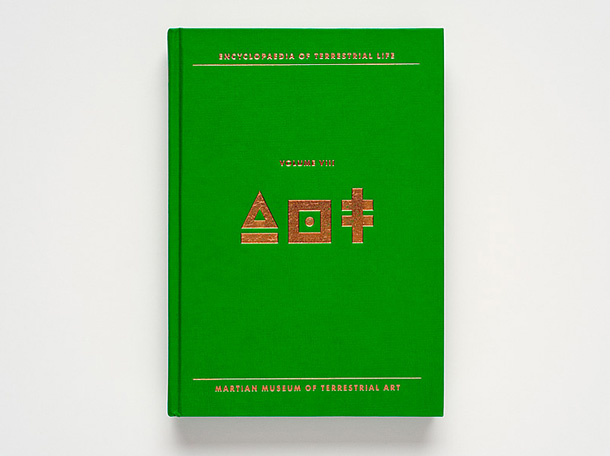 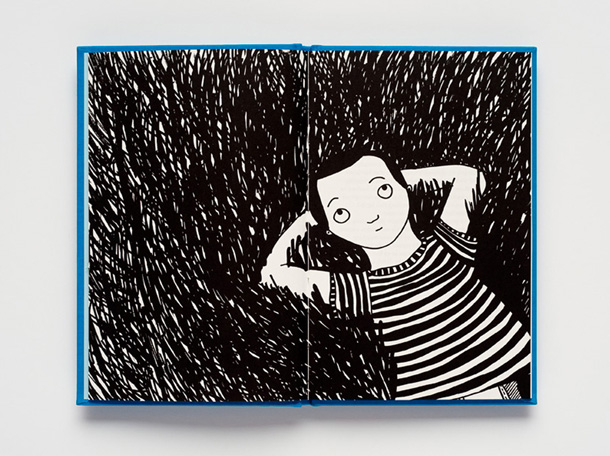 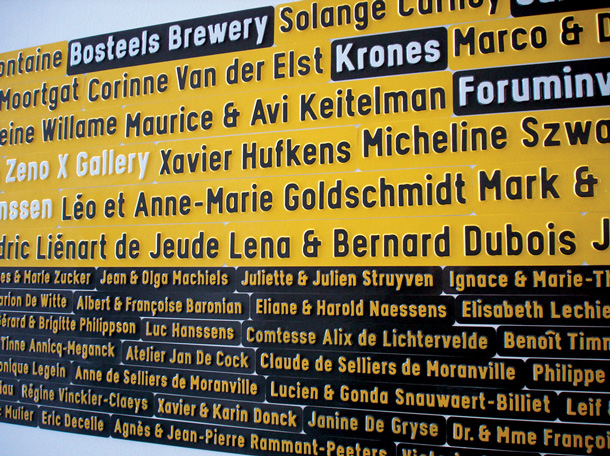 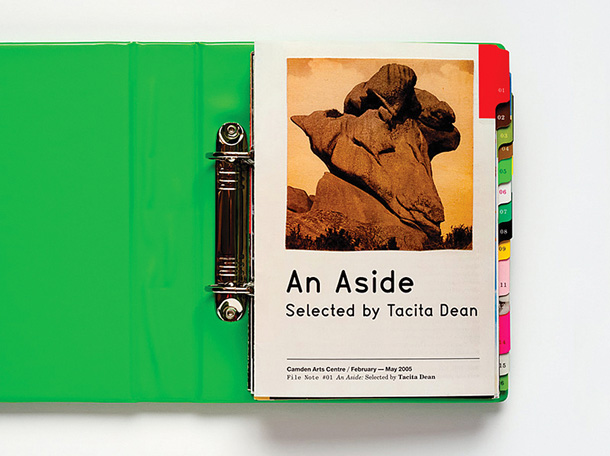 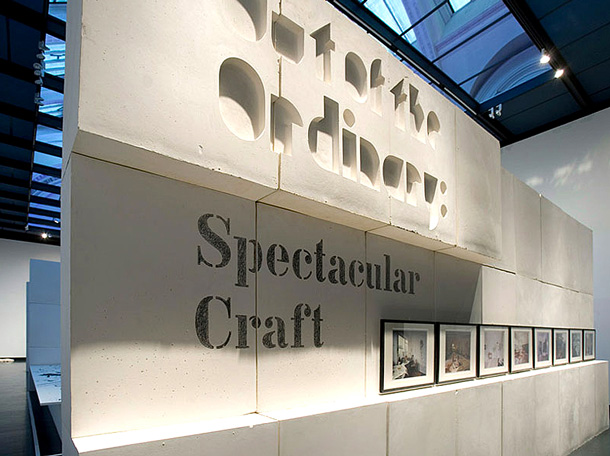 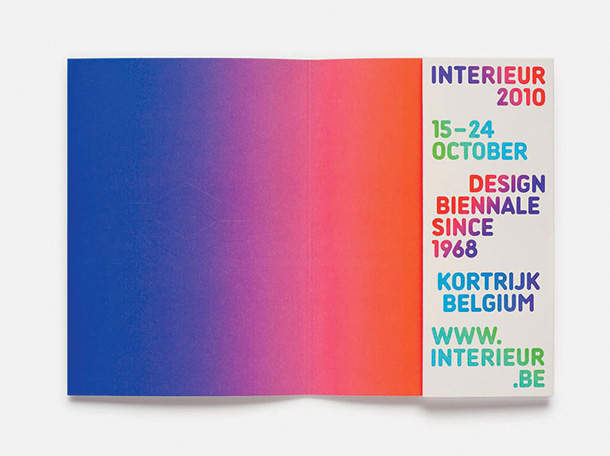 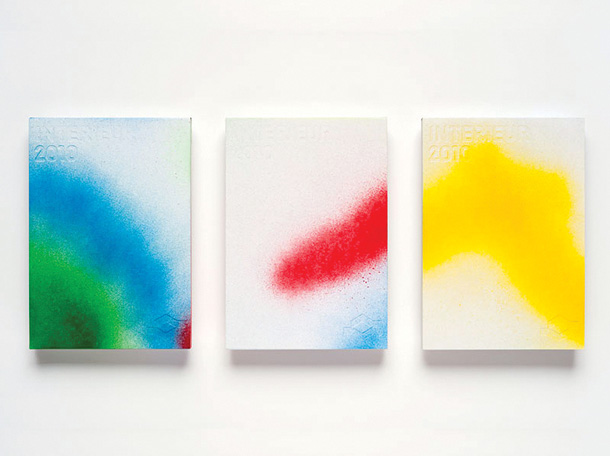 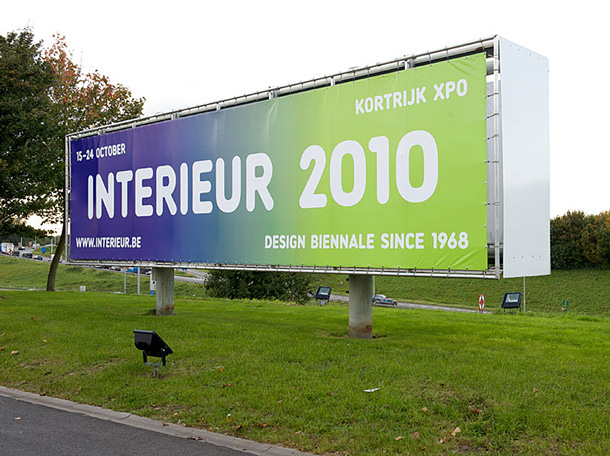 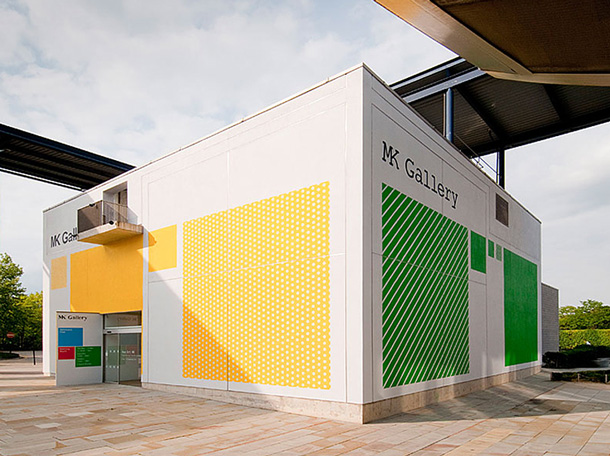 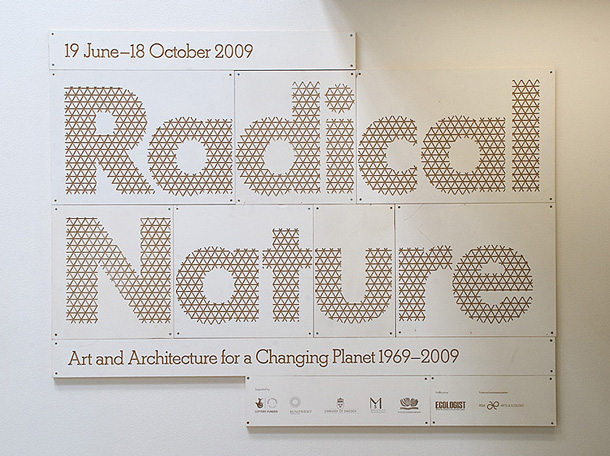 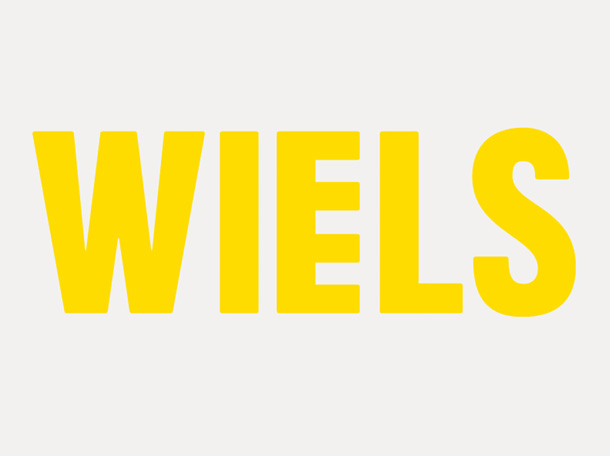 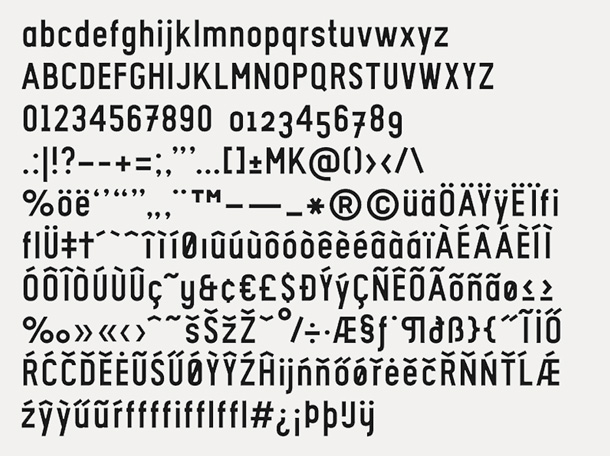 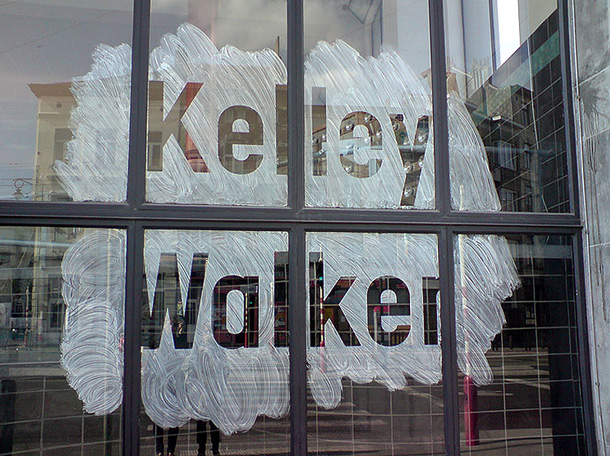