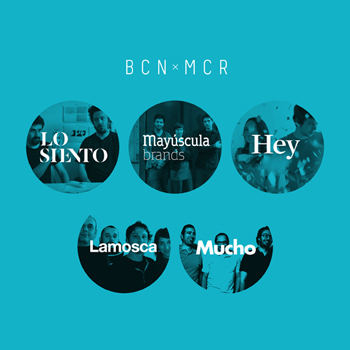 BCN:MCR premieres at 2022NQ on Thursday 21 February 2013 and is presented by Manchester-based designer, Dave Sedgwick. The exhibition unites, for the first time, five of the most innovative and cutting-edge, Barcelona based design agencies of the moment; Hey, Lamosca, Lo Siento, Mayúscula and Mucho; and will provide a rare opportunity for designers, creatives and culture enthusiasts everywhere, to experience the work of award-winning, pioneering and original design from Barcelona.

Sedgwick’s passion for design and Spanish culture, led him to Barcelona, where he was inspired by the originality of the creative design scene and its diversity. Plus, he saw many parallels between Manchester and Barcelona, which provided the catalyst for ‘BCN:MCR’;

“It was an idea I had wanted to pursue for a while and having visited Barcelona on several occasions before; I have always been really inspired by the design scene and the work of these five very different agencies in particular, whom I really admire. Both Barcelona and Manchester are cosmopolitan, European cities with a creative and flourishing design community and a distinctive identity. So, I thought it would be a great idea to bring Barcelona to Manchester so to speak!

It’s also perfectly placed at 2022NQ, who have supported the design and arts community since it opened last year. This is a unique opportunity for designers in Manchester and the general public to see five of the best agencies from Barcelona all under one roof”, Dave Sedgwick, Designer & Curator, ‘BCN:MCR’.

In addition to the works which will be on display at 2022NQ, each agency has also been issued with their own individual letter of the exhibition title, ‘BCN:MCR’, and will submit their own unique, creative response to this. Sedgwick will be completing the 6th letter with his own contribution and the finished collaboration will culminate in an exclusive piece of design, that is a reflexive element of the exhibition and a unique reminder of the relationship between the two cities. This will be on display at the newly opened TAKK coffee shop, 6 Tariff Street, Northern Quarter, Manchester.

An exclusive talk will also be held at 2022NQ on Friday 22nd February featuring Borja Martinez, of Lo Siento and Pablo Juncadella, of Mucho, Rocio Martinavarro from Mayúscula and Veronica Fuerta from Hey. They will each be providing an insight into their way of working and the graphic design scene in Barcelona, plus there will be an opportunity for a Q & A session. 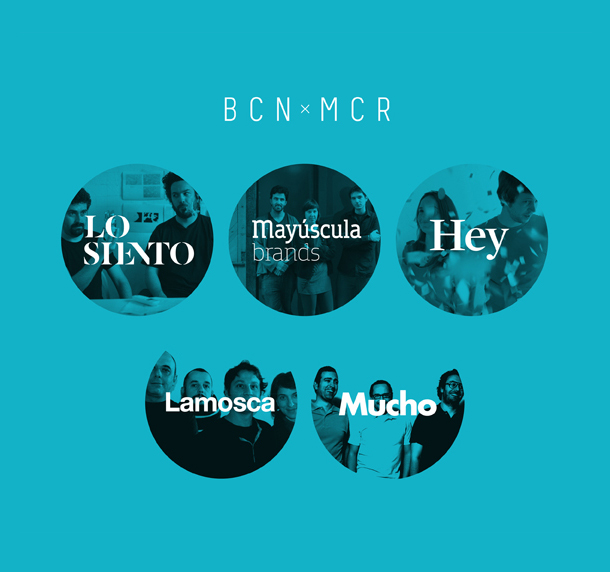 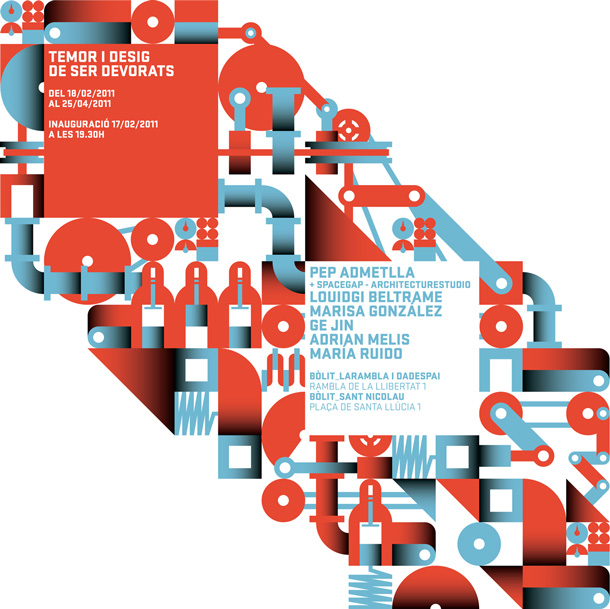 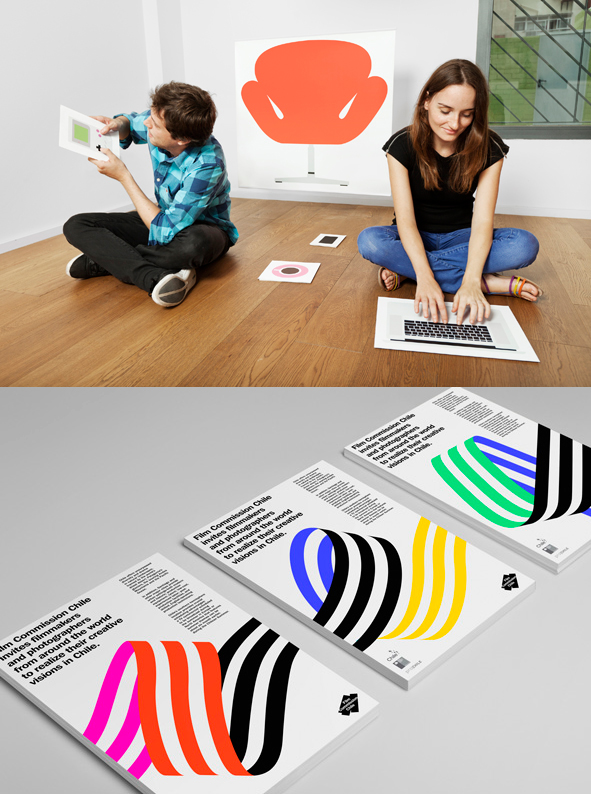 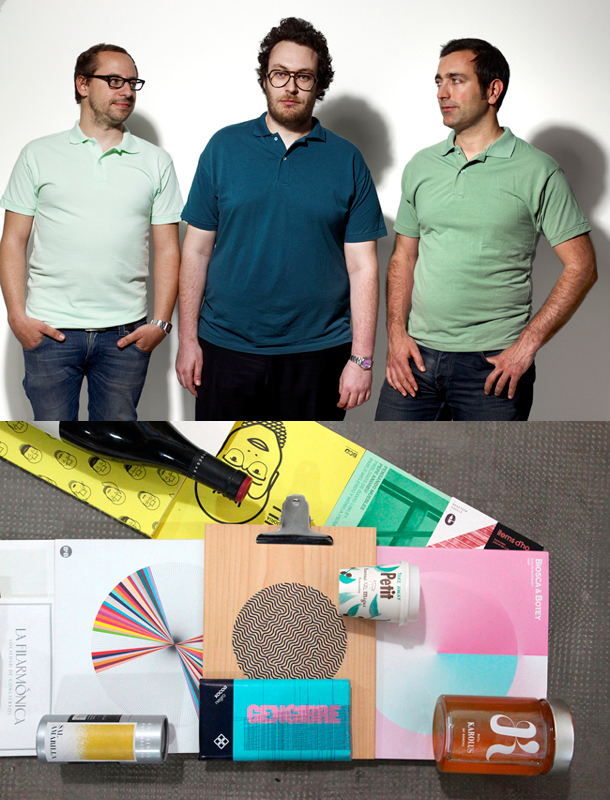 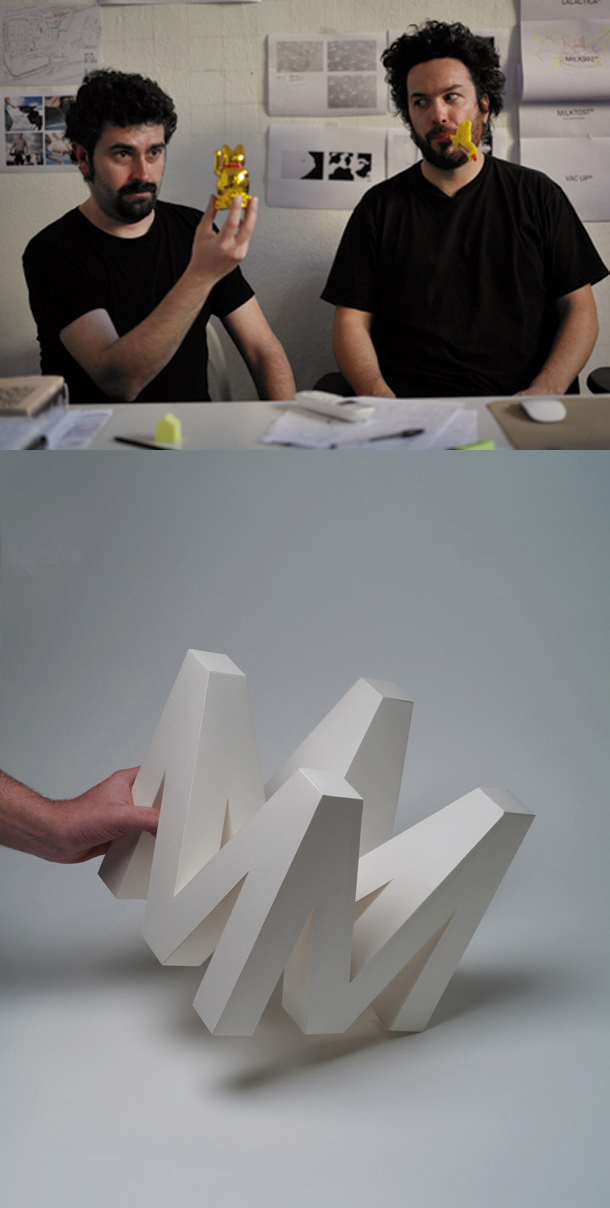 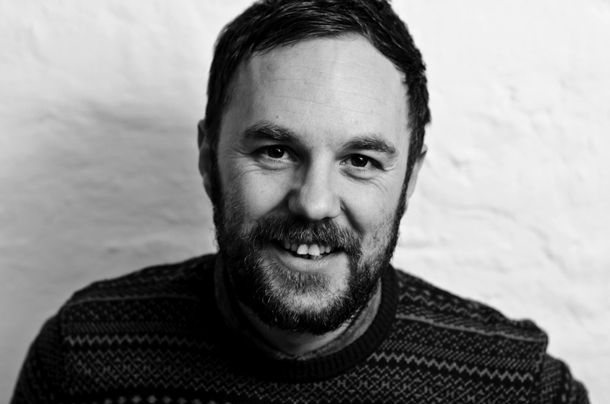