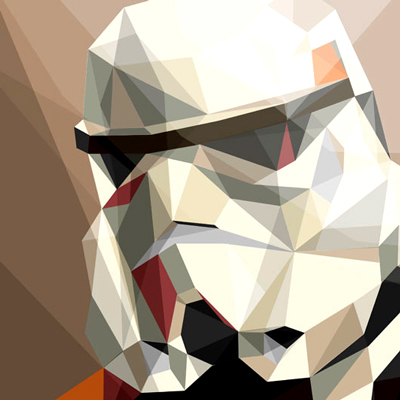 Making the complex beautiful. It’s more or less as simple as that. Child of the eighties Liam Brazier‘s idiosyncratic style of geometric masterpieces encapsulate the accent of his generation; ie Star Wars, Marvel and cool shit.

Surprisingly, when Brazier first started dabbling in the geometry ten years ago it developed out of method; obsessively scalping out tiny triangles of different colored paper and spray-mounting them onto board – a painfully lengthy process, no doubt. These days, Mssr’s Apple & Adobe have aided simplification of the process, enabling Brazier to draw and colour each shape in Photoshop.

But he’s far from a one trick pony, both an animator and an illustrator, he’s had work appear in Dazed & Confused, Creative Review, Design Week, Glastonbury, the Museum of London, London tube platforms, international film festivals, Virgin TV, and nationwide cinemas. Check out his showreel below…

Showreel 2011 from Liam Brazier on Vimeo. 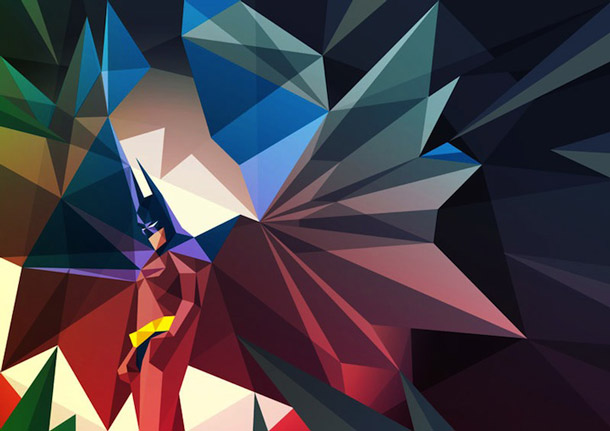 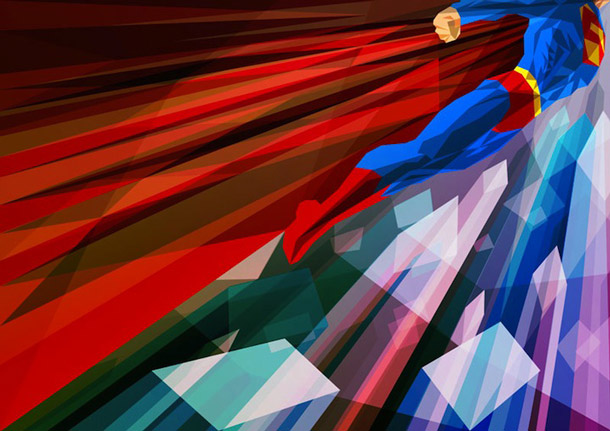 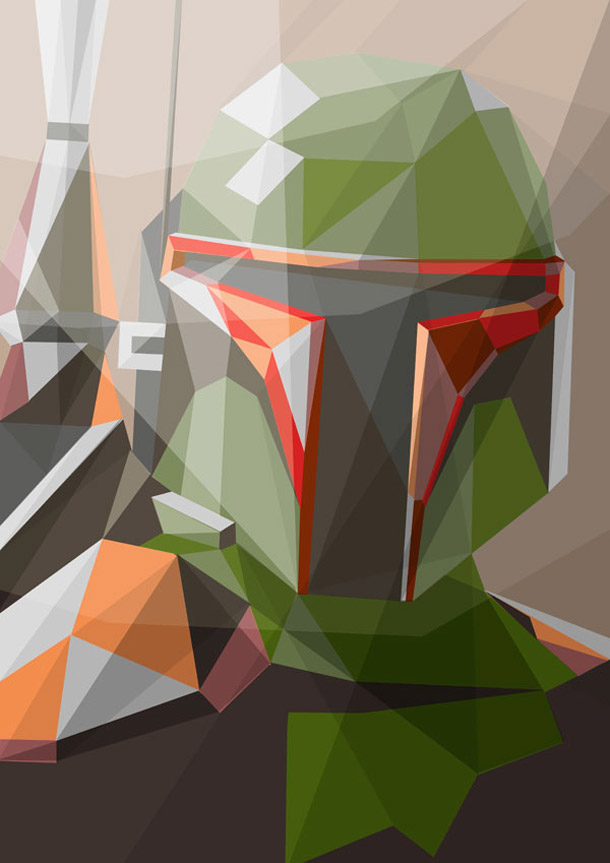 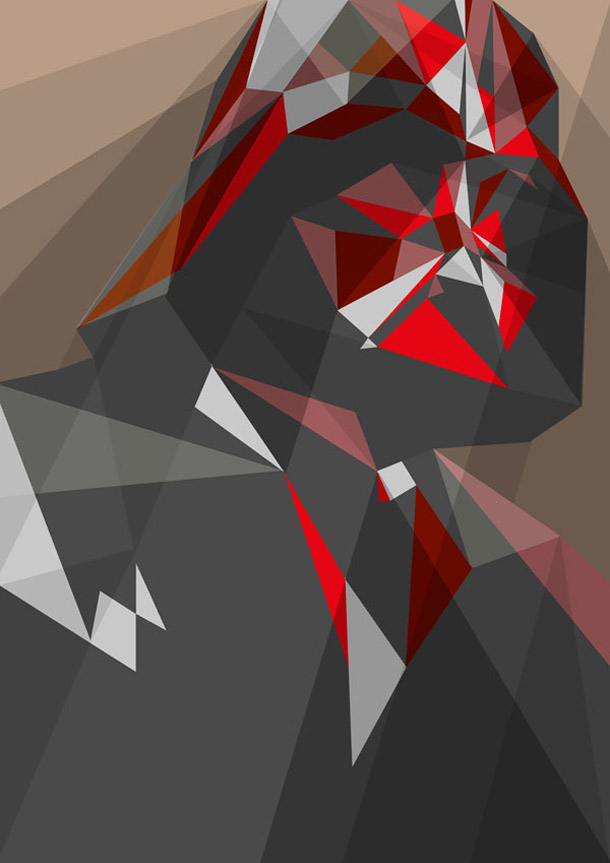