“Illustration and Design students need to be able to maintain a balance between having something of their own to say and also being able to talk to an existing audience; the relationship between education and commercial practice” Mike O’Shaughnessy, Senior Lecturer, Liverpool School of Art & Design.

Ballon D’raw is a collaborative project between football magazine SPIEL and Liverpool School of Art & Design, which took the winners of the Ballon d’Or as a start point of an examination of the links between football and design. The project is part of a wider initiative by the university to interact with the creative sector & expose students to the demands of commercial practice.

Paul Gleeson, editor SPIEL Magazine said; “it’s great to work with final year students as their enthusiasm and ideas are brilliant. At the same time it gives them an opportunity to work on a live commercial project and to get all of the benefits that come with that; earning a bit of money and getting more exposure but more importantly getting used to the process of working for the wider audience and marketplace which is going to be key to their future career in a studio or as a freelance.”

In both design and football there is a requirement for creativity and hardwork in equal measure, “Footballers like Messi, Xavi and Gerrard are true artists, but like all creative people, their skill is born from knowledge and constant practice…” says Mike O’Shaughnessy “Design Practice and football are similar. But without the WAGS and designer clothes.”

The project is ongoing with a new brief being set for next year’s student cohort. The work with this year’s graduates is being released alongside a series of essays by SPIEL which will all be available here and will look to explore further the context behind each winner and their relationship with wider culture and art practises.

Read more about SPEIL and the posters here.
Twitter: @Spiel_Magazine 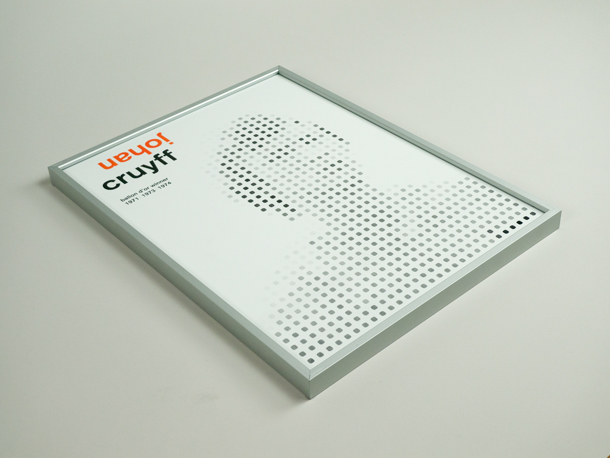 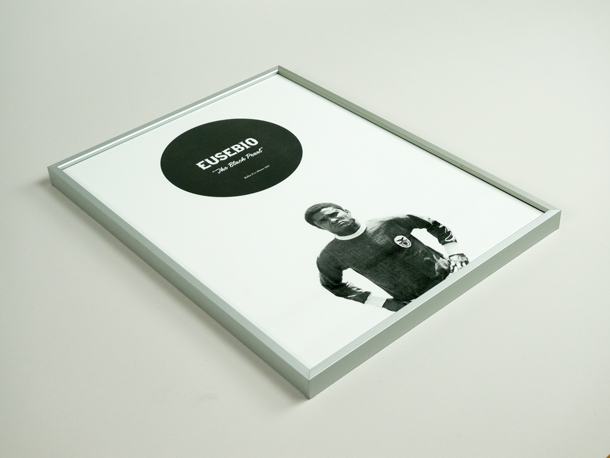 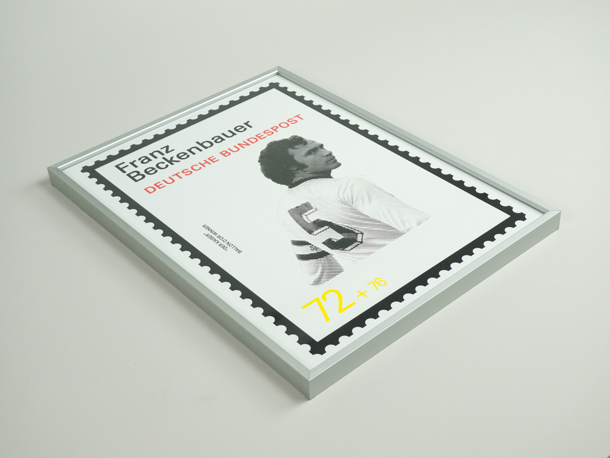 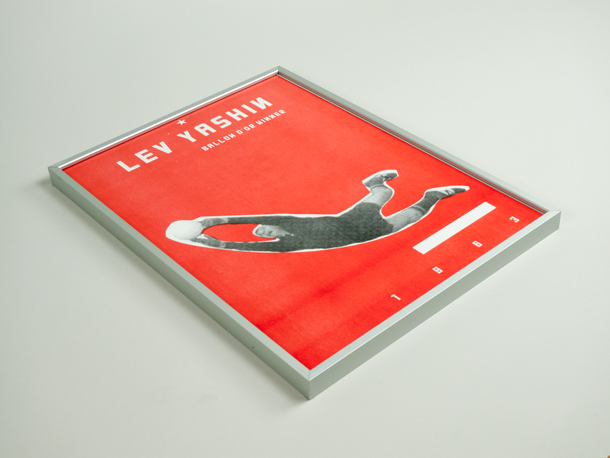 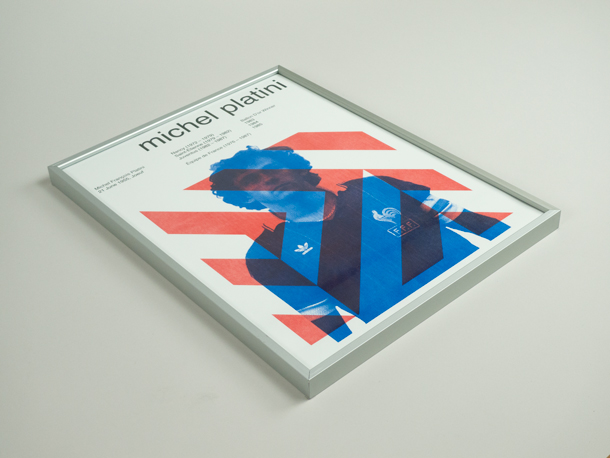