With a background in architecture, a bit of magic from ‘Click Through’ the pink unicorn along the way, and a focus for getting back to the hand and keeping things simple, Scott Thomas is a man architecting change. As the Design Director for Obama’s 2008 campaign, Scott, ‘Simple Scott,’ has a philosophy of simplification which has been illustrated in more recent years with the Noun Project.

We’re pleased as punch Scott managed to spare a few moments out of his very busy life and agreed to talk with us about loosing his wallet, not being original and a few projects along the way… 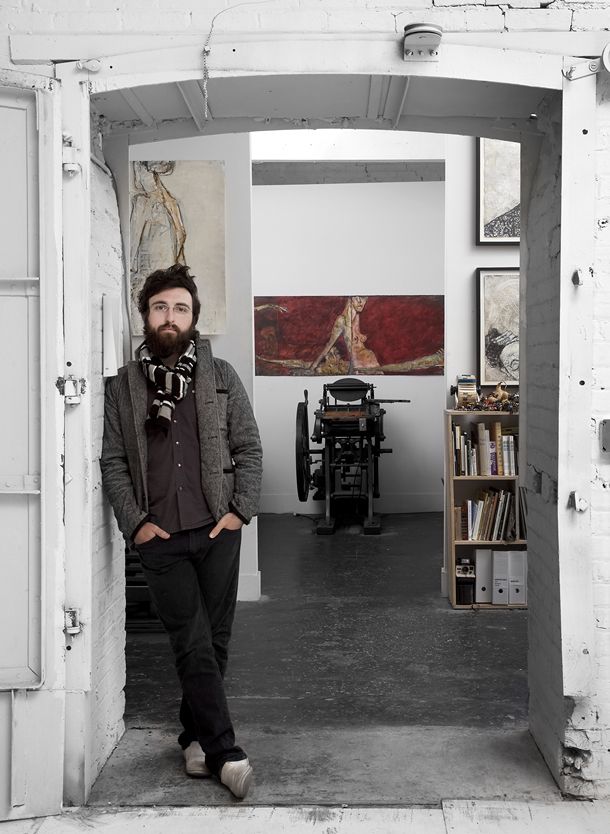 DJ: Tell us a bit about yourself and your career journey?
I live by the idea that the simplest solution is the best one. Whether building a website or singing emails operatically the motivation has always been “less is more.” When I had free time I could be found at a letterpress fashioning original prints and collaborating with fellow members of the Chicago design collective known as, The Post Family. All that, and my dream of rationalizing the irrational theory of the golden ratio, came to a halt when I began working as the Design Director for the Obama Campaign. Soon enough, I found myself working on WhiteHouse.gov and trying to impress politicos with my Lincoln-like beard. When the historic election ended I felt that I should somehow record the work we completed in 2008. Two years later, I self-published Designing Obama, a chronicle on the role art and design played in the political campaign. Funding the project entirely with Kickstarter, I seemingly helped kickstart the kickstarter, by placing the platform in the public’s eye the project became known as arguably the first Kickstarter blockbuster. I’m still patiently awaiting Obamaʼs rave review. I since have continued working on great projects, Fast Company’s Co. Design, Co. Create, and Co. Exist, I tried to get Nike to #makeitcount on the Nike.com relaunch, helped the y-c backed, Optimizely perfect the A/B test, and finally co-founded The Noun Project enabling the world to communicate any idea visually. With my team at Simple.Honest.Work, we still have high hopes that we might just one day change the world. 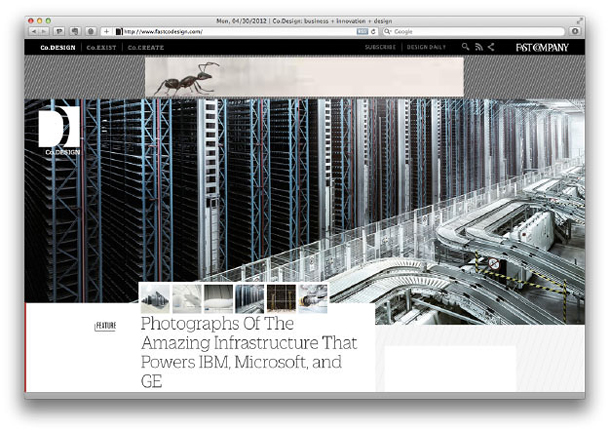 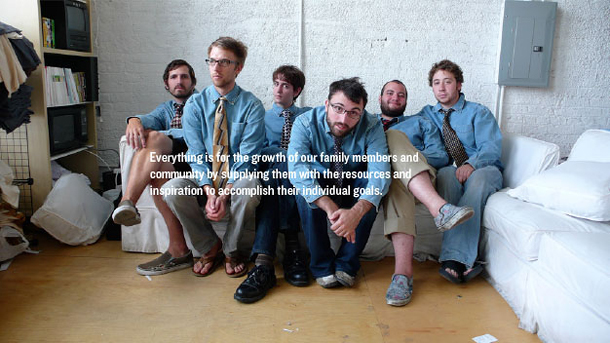 DJ: From your work, it’s apparent that you have an ability to break projects down to their most simplest of forms. Is this something you have developed throughout your career or developed from project to project?
Simplicity isn’t something to achieve — it’s something to reach for. Every project, every problem, every solution can be simplified further. The shape of design shall forever be formed by its function and through the constant process of life its my hope we, as designers, continue to provide the most simplistic forms for the next generation to continue the journey.

DJ: What has been the most valuable lesson you’ve learnt and what is the best advice you’ve been given?
Mies van der Rohe said “I don’t need to be original, I only care to be good.” Originality is something I always struggle with, whether we know it or not, nothing we create is truly original. I didn’t fully understand this teaching until I traveled to Kyoto, Japan, where I discovered the oldest zen temple, Kenninji. There I found a garden called the Circle, Triangle, Square Garden. This place — zen in every way — with perfectly manicured rocks, delicate composition, and it’s perfectly joined wood surrounding the garden, I became possessed by it’s very nature, but what sticks with me more was the idea embedded in the garden. Based on the calligrapher and abbot Sengai Gibon, the circle represented the infinite without beginning and without end, the triangle represented the beginning of all forms, and the square, a double triangle, stands for the process of duplication. These are the basic forms we manipulate and repurpose to form everything in our world. It was such an important distilation of our work as designers, that I adopted these marks to represent the practice, it will forever be the most valuable lesson I have learned. 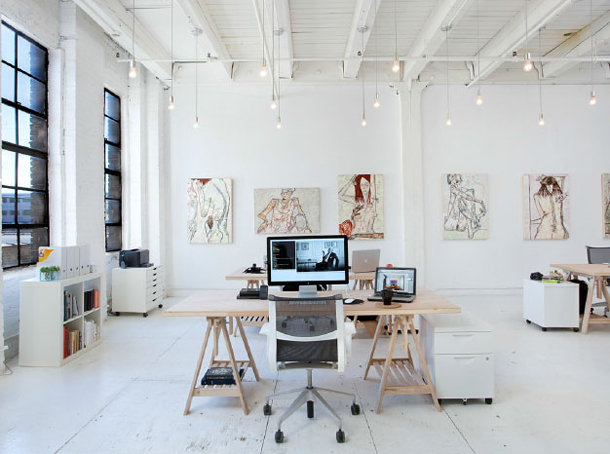 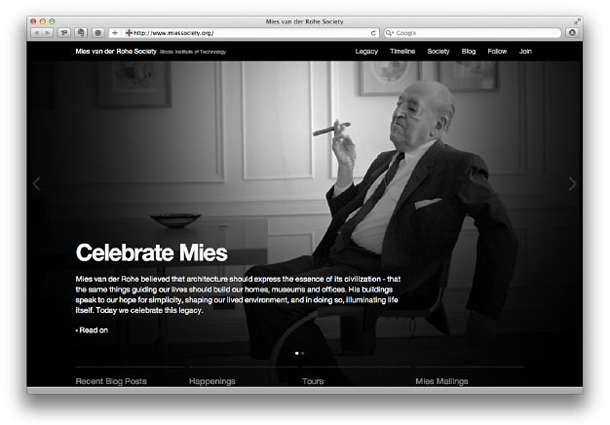 DJ: With the Obama campaign you were thrust onto the media and the design circuit, do you still get time to experiment with typography, sketching, print making and letterpress?
I would cease to exist without sketching and experimentation. These things are my way of thinking. I’m one of the lucky ones, I get to experiment everyday, test things, build things, make things better and then question whether I did them right, and reiterate the same process. I don’t have as much time as once did to letterpress but that’s alright, it’s nice when I get the chance, it’s like going home to family you haven’t seen in a while.

DJ: What’s an average day in the life of Scott?
5:30am wake up. Go for run. Stretch. Shower. Eat breakfast. Grab coffee. 8am get to my studio. Work for 4 hours. No email, No meetings, No phone calls until after noon. Noon. Have lunch. Check my appointments, respond to email, have design reviews. 4pm back to work. 6pm go have dinner, drinks, 8pm time to reflect on the day, think, read. 10 or 11 head to sleep.

DJ: On the Post Family website you are described as ‘constantly trying to invent the next great thing’.
So Scott, what’s the next big thing?
I just lost my wallet. So, the next big thing is to reinvent credit cards. I think society is mentally disabled for using a small piece of plastic with a fuckin’ number on it to access the money we work so hard for (pardon my cursing, it’s the language of the passionate.) Look, I’m glad @Jack is working on Square, but even Square, like all other web services, are reliant on this stupid number, which seemingly changes all of time. How does this make sense? Why haven’t we solved this. That’s next. But right now I’m working on The Noun Project which is truly simplifying the way we navigate our complex world. 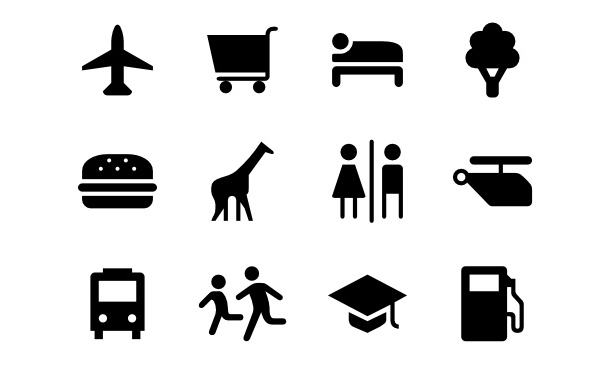 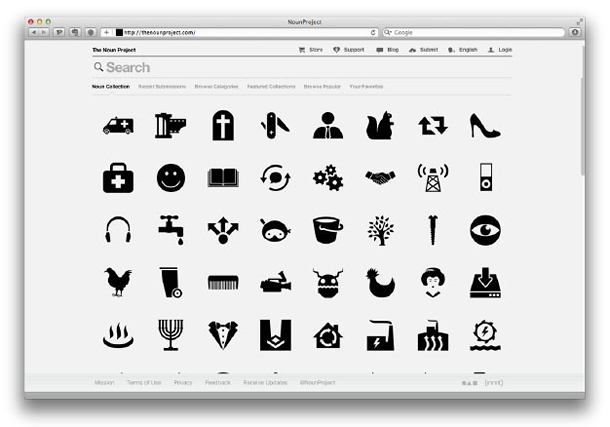 DJ: The Obama campaign has formed a significant piece of your career, do you now have a real fear or using shades of blue in your work as well as the Hoefler & Frere-Jones font Gotham?
There is a time and place for shades and blue and even applications where Gotham just seems right, so no I don’t fear it. I fear real things — like snakes. 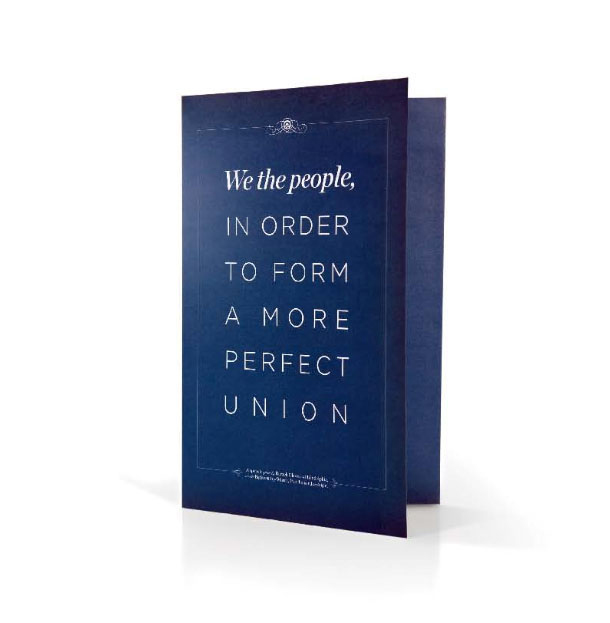 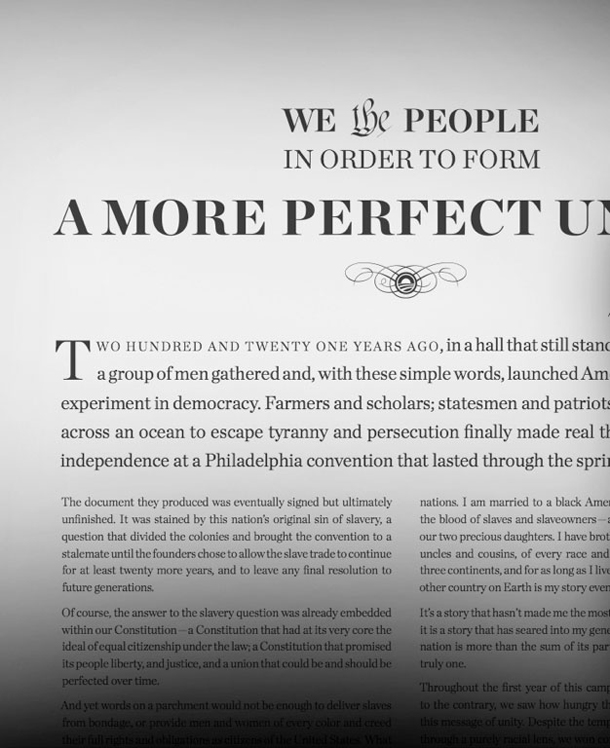 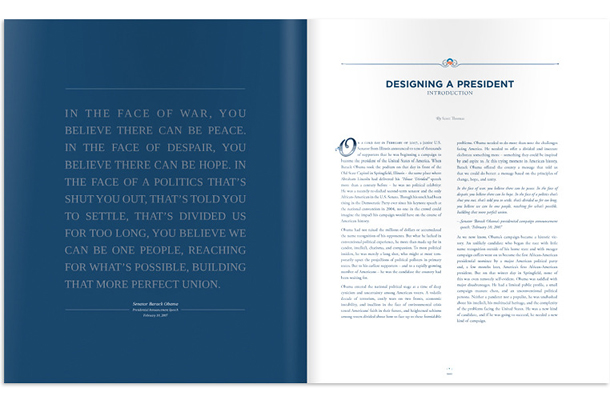 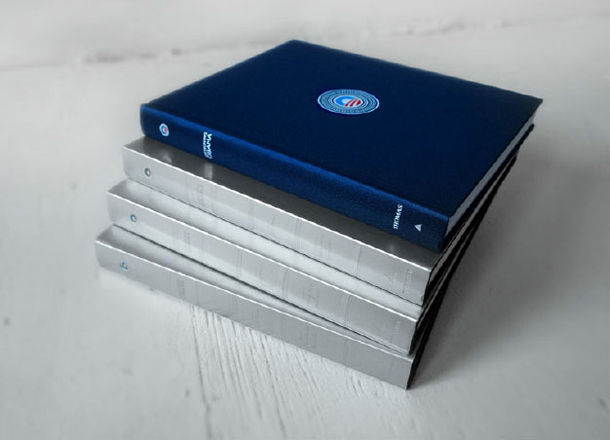 DJ: Is there any project or any piece of design that you would really love to tackle, something you have not managed so far in your work?
I started studying architecture so I have a deep passion for designing space and environment. For that reason, I would love to design an airline. There is something about being able to have control over 300 peoples experience while in a compressed cabin, 30,000ft in the air and the bar is so low it wouldn’t be too difficult to make a dramatic shift in the entire industry.

DJ: What has been the soundtrack to your life?
Luckily I don’t care if I’m not original on this one. Amnesiac by Radiohead, with titles like Packt Like Sardines in a Crush, Pyramid Song, You and Whose Army, Knives Out, I Might be Wrong, The Morning Bell, Dollars and Cents, Hunting Bears, Like Spinning Plates, and Life in a Glass House, this is the soundtrack of my life. Thank you Radiohead.

DJ: Finally, how do you kick back outside of the office?
I enjoy spending time with Elaine Fong, my fiancé, and the light in my life. We like riding bikes, eating at the good foody spots in Chicago, and just being present.