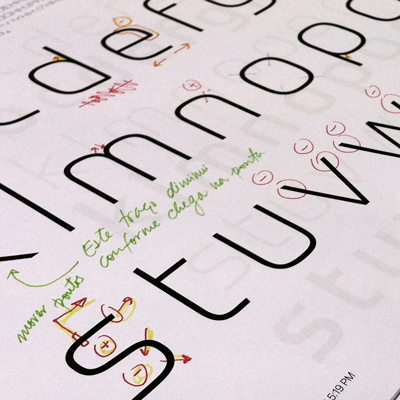 Dalton Maag has launched two new library fonts today: Soleto and Prometo. Created to work and play together, each one has its own story to tell but as a duet they are something more. Soleto is a text friendly font. Prometo is optimised for display and it has a perfect text partner in Soleto.

The design process began in early 2012, with the first sketches for Prometo done by the DM Brazil office. The font that was envisaged was a squarish and geometric design. This was originally planned to be a display typeface, most suited to wayfinding and use at large sizes. However, as the project progressed, the potential to add another dimension to the font family was realised, and it was decided to also take the design in a direction that was more appropriate for text use, resulting in Soleto.

Fabio Haag of Dalton Maag said: “These are two very contemporary font families, each optimised for their respective usage. Many designers contact us asking for advice on what they should look for when choosing a display font to match a text font and vice versa. With the advice we give in mind we have created two font families that designers can combine with confidence.”

Prometo has an industrial feel to its personality, as if it has been built rather than drawn. It is a font with presence and movement, created by such features as the missing terminals on the “m” and “n”. It is clearly out to be recognised. The family is comprised of 14 weights.

Soleto is the softer and less angular sister of Prometo. It takes much of Prometo’s original structure and texture into its makeup, but is more traditional in shape and has a refined elegance to it that works well for large areas of text. Soleto is flexible and versatile and its carefully drawn characters quite happily adapt to large size use. The family is comprised of 14 weights and is manually hinted for good on-screen appearance. 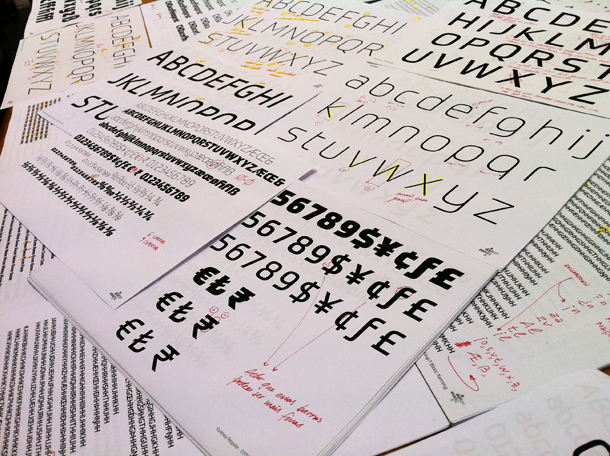 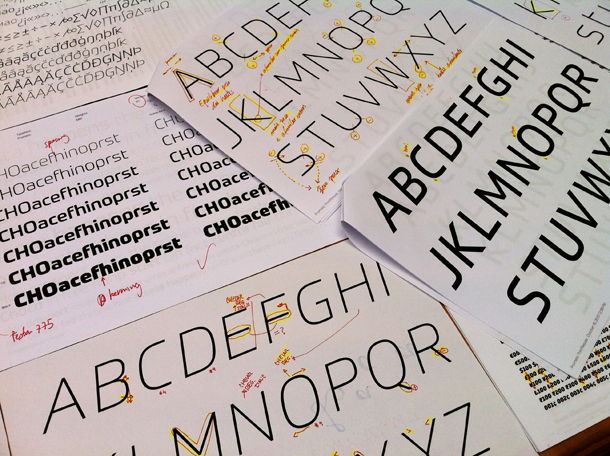 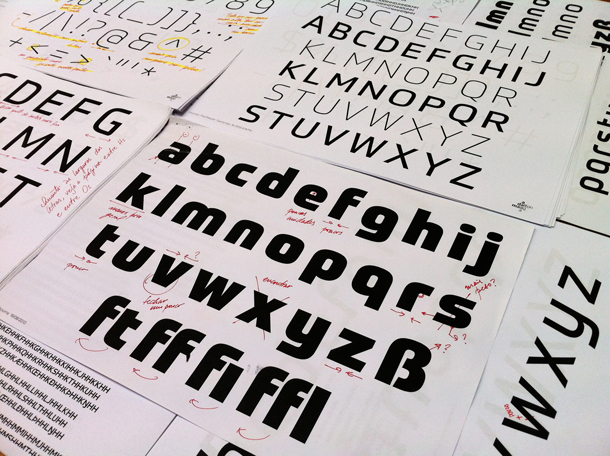 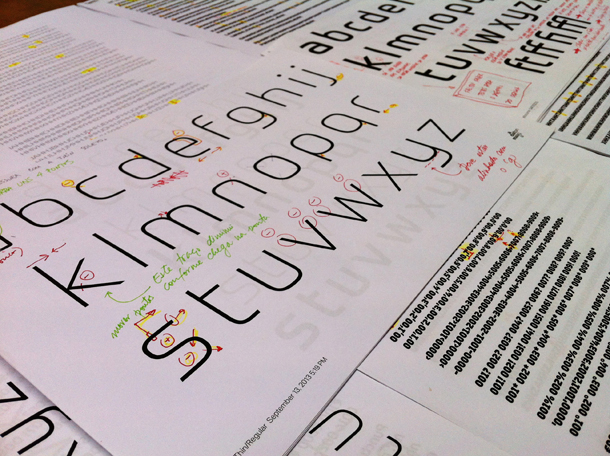 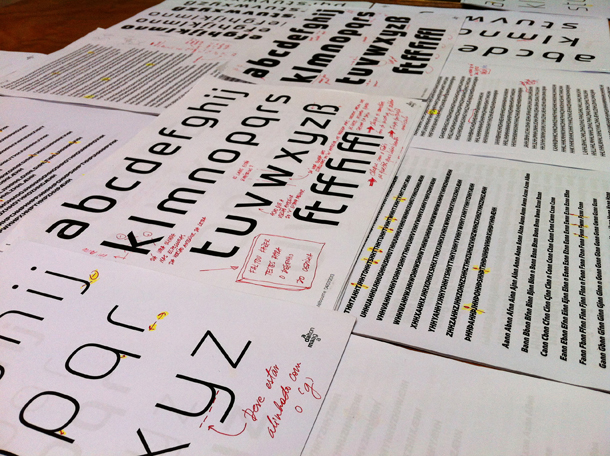 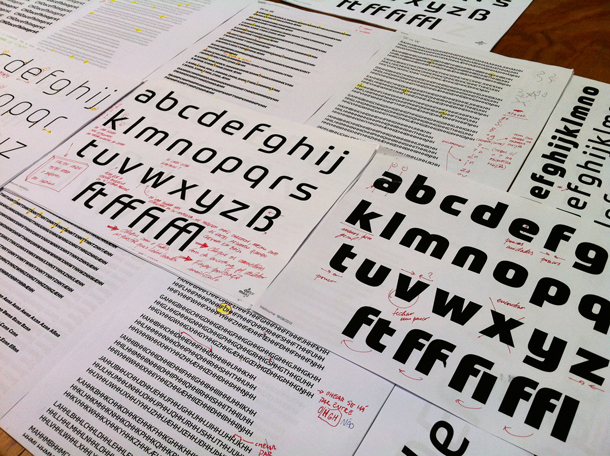 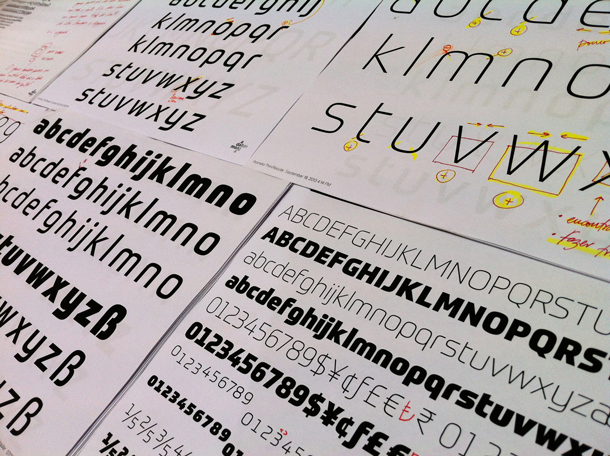 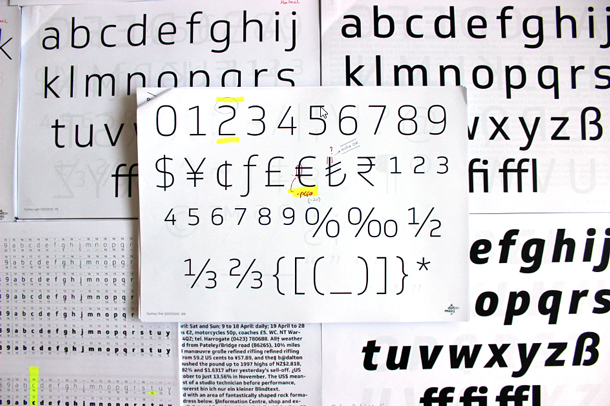 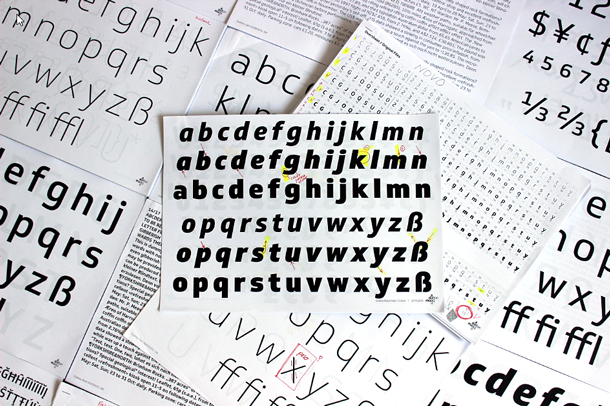 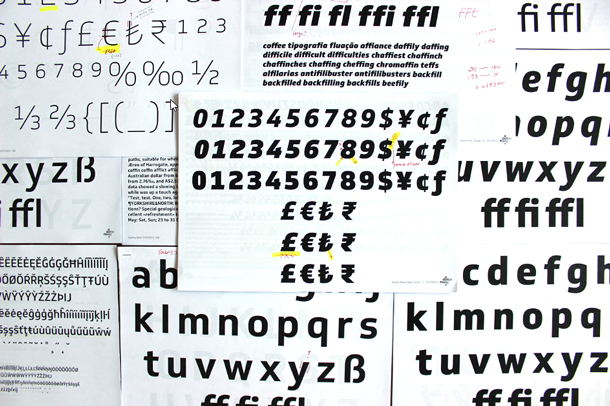