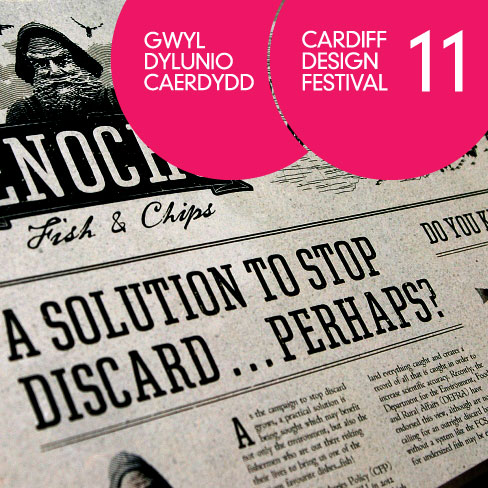 Launched at the Welsh Assembly building in Cardiff Bay by Design Week Editor Lynda Relph-Knight, the shortlist for 2011’s Cardiff Design Festival Best of Welsh Design Awards has been announced and there are some outstanding contenders in all categories. In fact, testament to the health of the creative industries in Wales, there are some outstanding contenders in the initial entry list that somehow didn’t manage to make the judges’ cut.

Judges for the awards this year include eminent designers David Worthington (of Lloyd Northover and previously MD of Conran Design Group) and Richard Seymour (Seymourpowell) as well as Glenn Tutsell (Creative Director of The Brand Union) and renowned web paragon Mark Boulton.

The winners will be announced as the highlight of October’s festival of design inspired events which include talks and exhibitions.

Below are a selection of entries from (in order from top) View Creative Agency, Sequence, limegreentangerine, Smorgasbord and Kutchibok. There is also a strong selection of student entries that are well worth checking out. 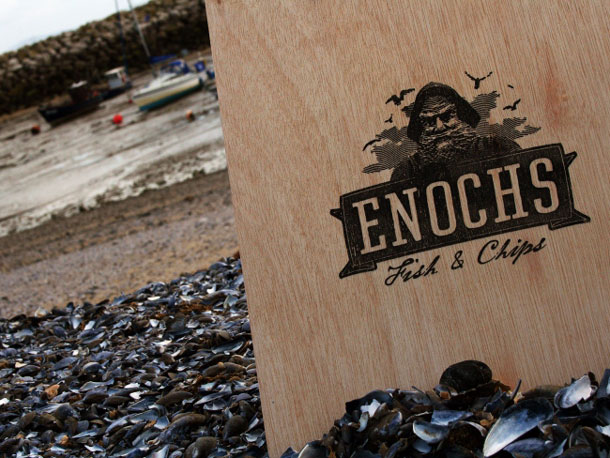 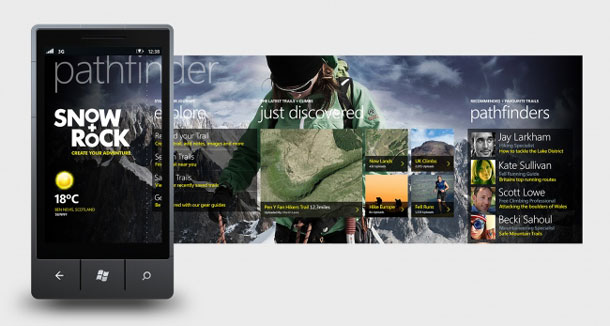 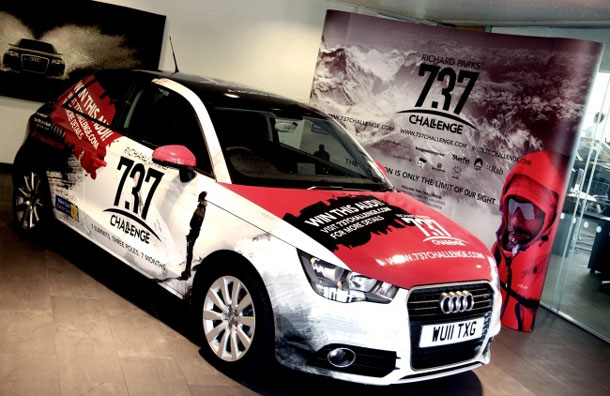 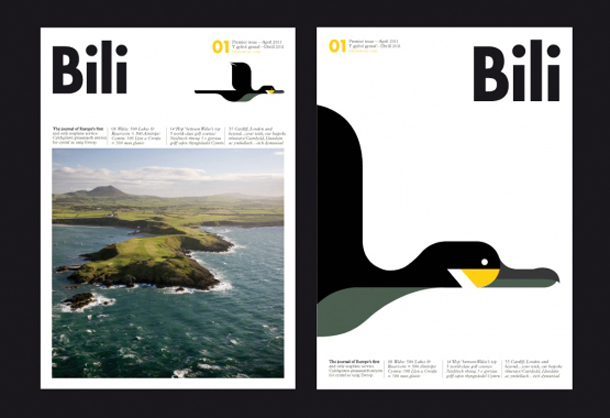 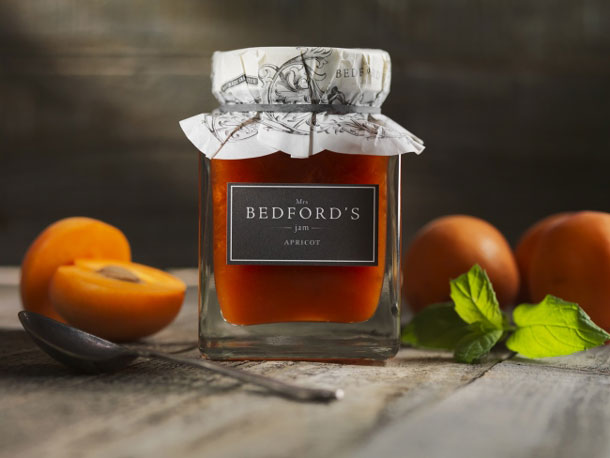