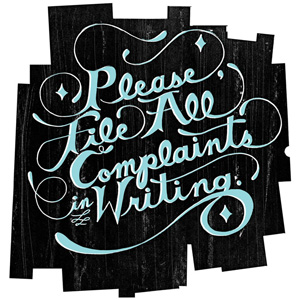 Canadian illustrator and designer Dave Murray‘s splendid brand of illustration has won him clients including Stella Artois and Dandyhorse Magazine. His work has also been featured in The Toronto Star, The Globe and Mail, The National Post, Canadian House and Home, Benjamin Moore, and 3 x 3 Magazine.

Whilst we’ve seen a few great examples of geometric work in the last 12 months (most notably Liam Brazier) there is a wonderful openess and freedom to Murray’s work, the shapes seem to fall together which when combined with a dash of texture becomes humourful and retro. Nice stuff. 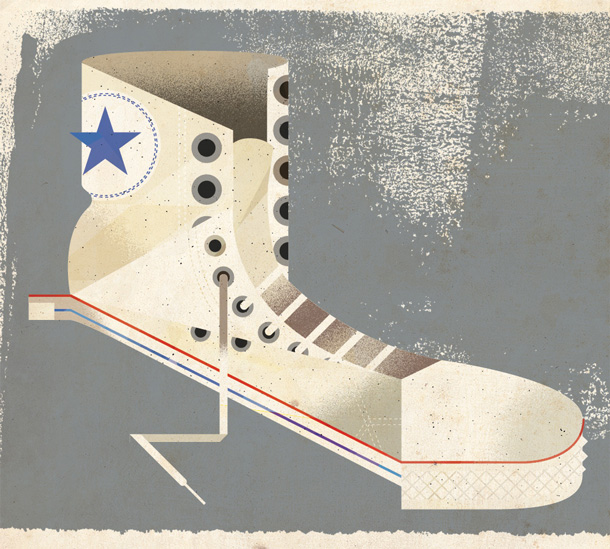 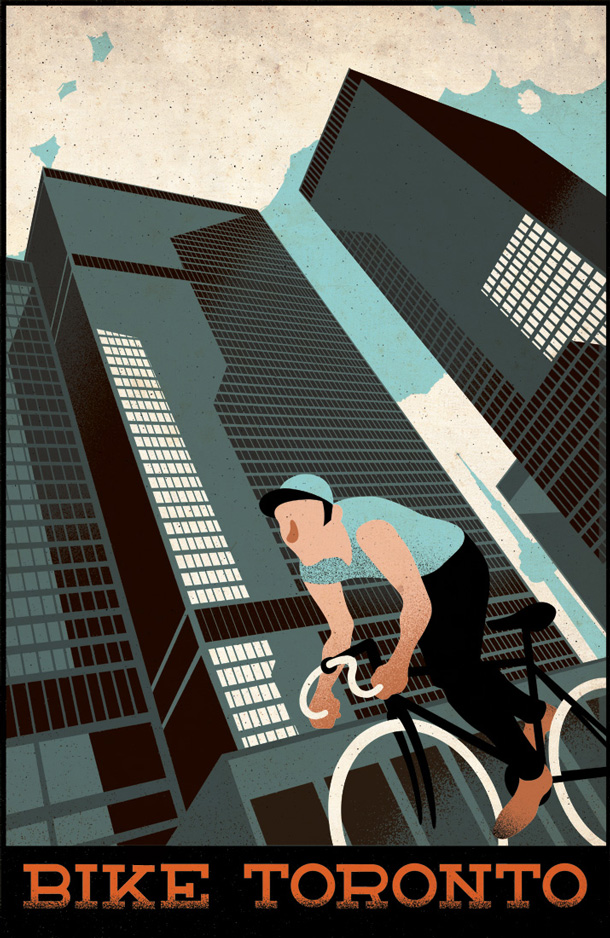 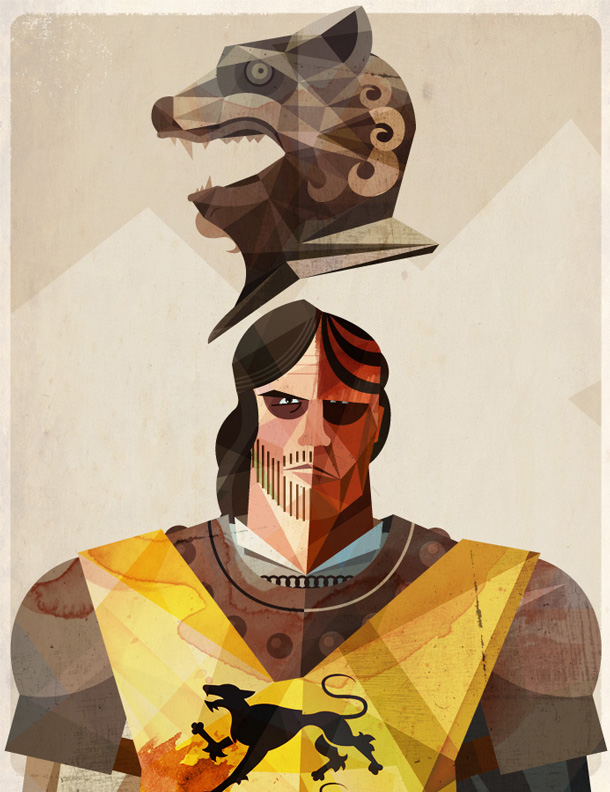 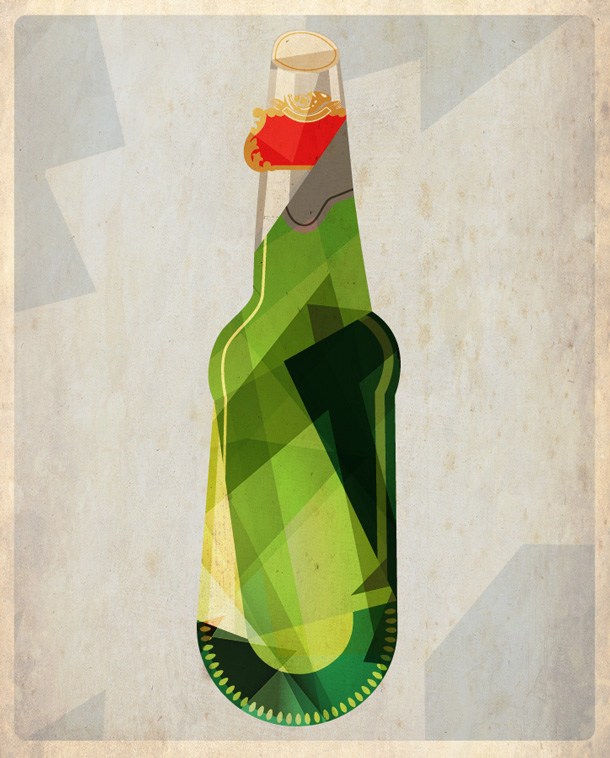 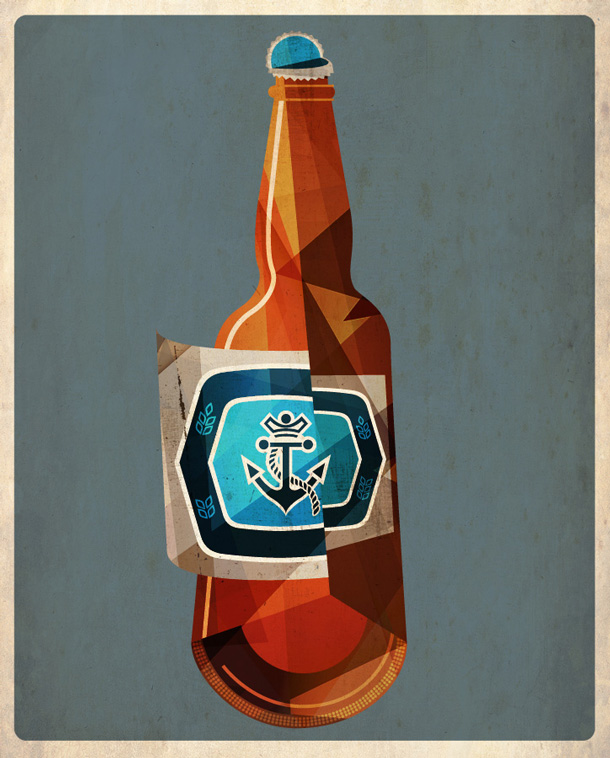 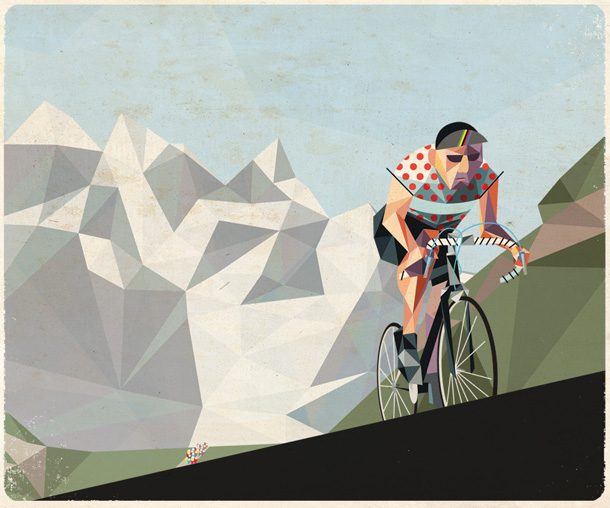