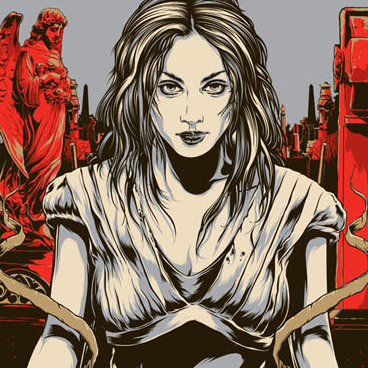 He picked up the Desktop Create Award for Best Illustration in both ’07 & ’09 and was a guest speaker at the 2009 AGIDEAS design conference and the 2011 Semi-Permanent Creative Conference in both Melbourne and Perth. 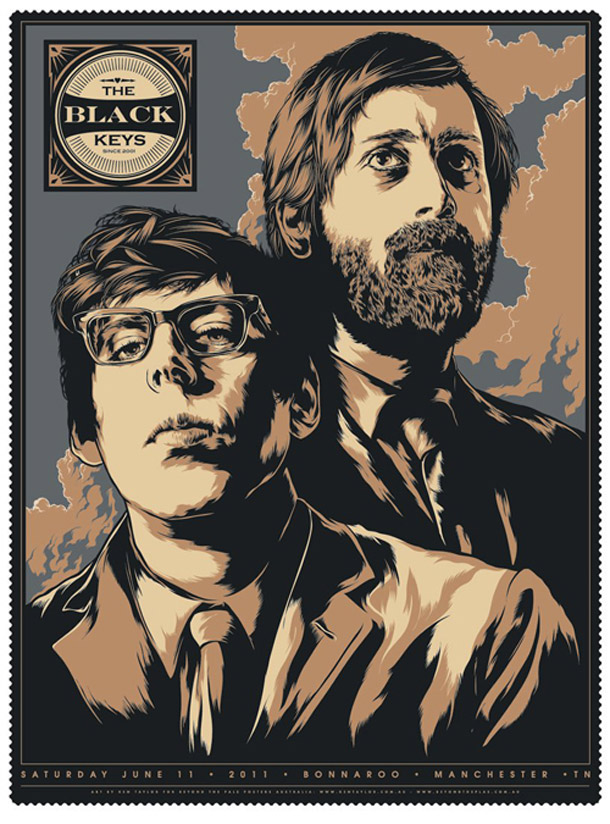 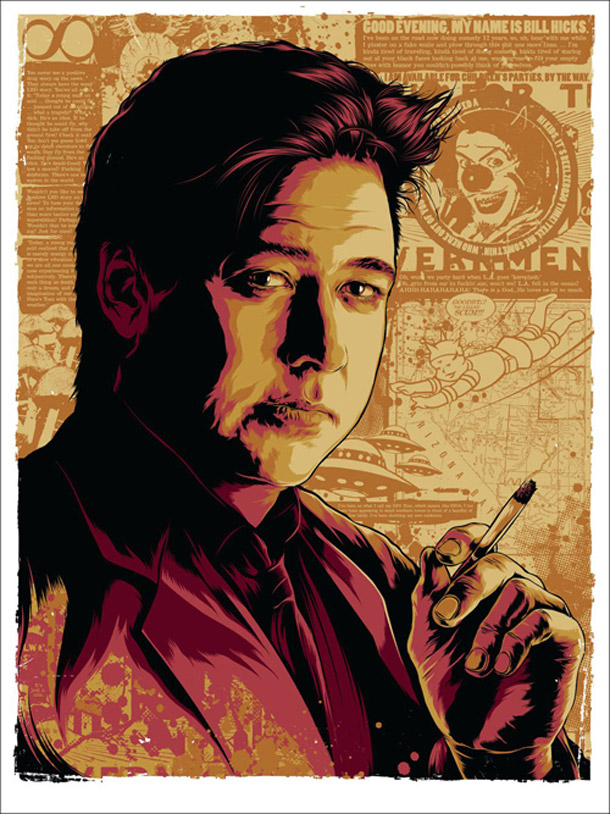 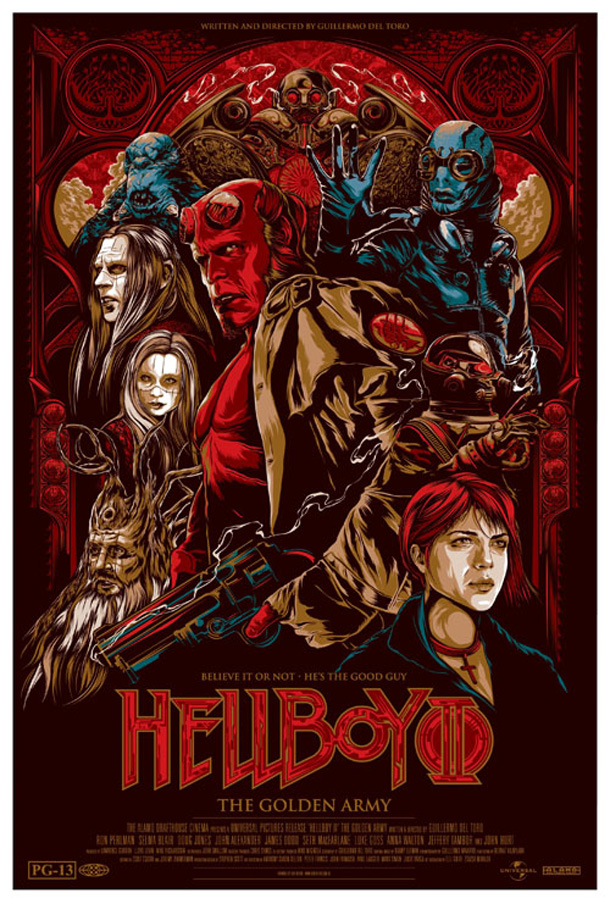