Since stumbling across the aesthetic of Johanna Bonnevier we’ve become big fans. She’s a Swedish born art director, graphic designer and illustrator and graduate of Central Saint Martins, now based in East London. Johanna has freelanced for a handful of studios and worked in publishing but has since made the jump to juggling her own studio whilst also working as Senior Creative Designer at Topshop.

Johanna says; “I very much enjoy working in lots of different fields and believes that doing work that’s outside your comfort zone only makes you better within your profession (this applies to everything I guess). I’m a strong believer of the expression “kill your darlings” (as you can see in the interviews, I often refer to it) and I quite often need to fight my own urges of not doing so. Whilst studying a tutor of mine labelled my work as “clean”, something which I was first very upset about (I think it was the young swedish designer in me that was trying to revolt my roots), but I have since comes to turn with it and have actually somewhat embraced it.”

In her own studio she mostly work on projects within architecture, culture and fashion, mainly with print-based media, but also signage, installation and film based projects. She has to date worked with companies such as University College London (UCL), Fashion East, Lulu & Co, Embassy of Sweden, 42 Architects, Swedish Institute, amongst others. Typography is core to the work she produces and this is usually also the starting point in any new project. 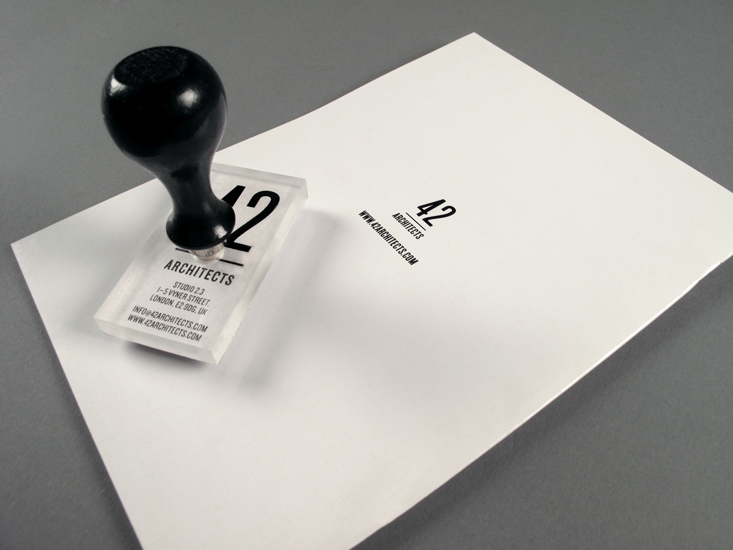 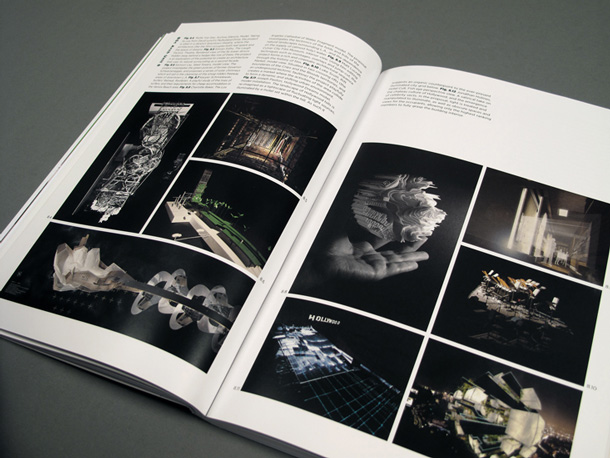 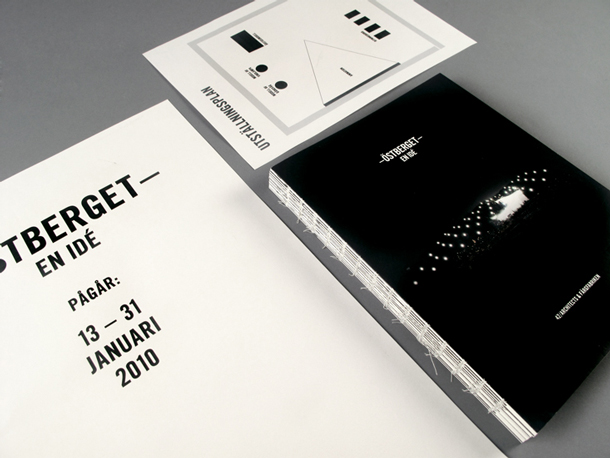 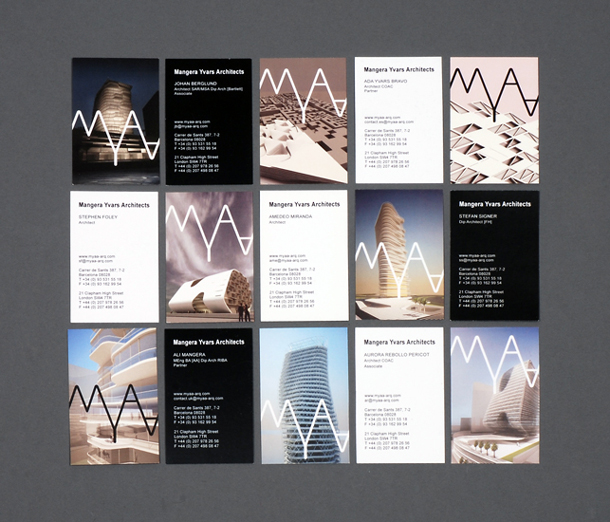 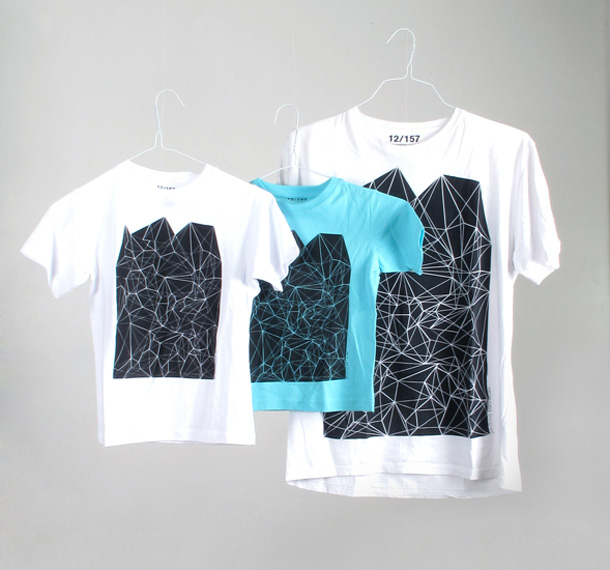 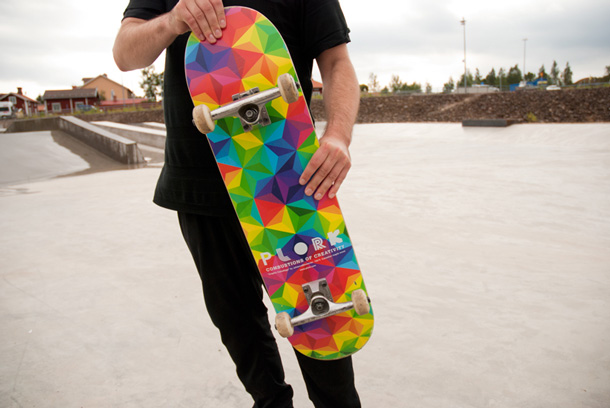 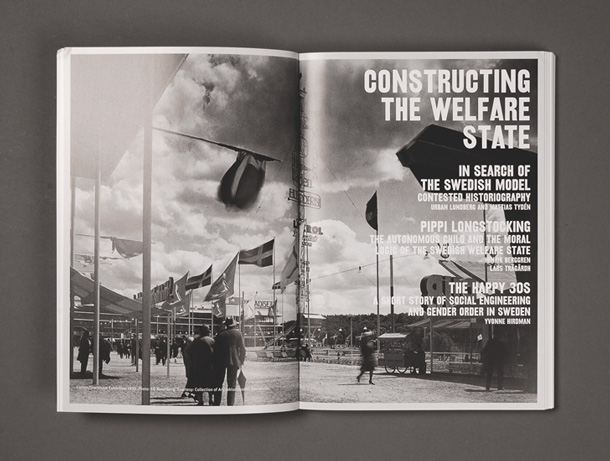 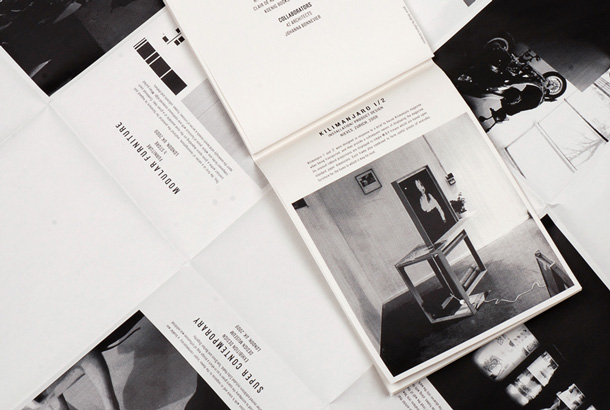 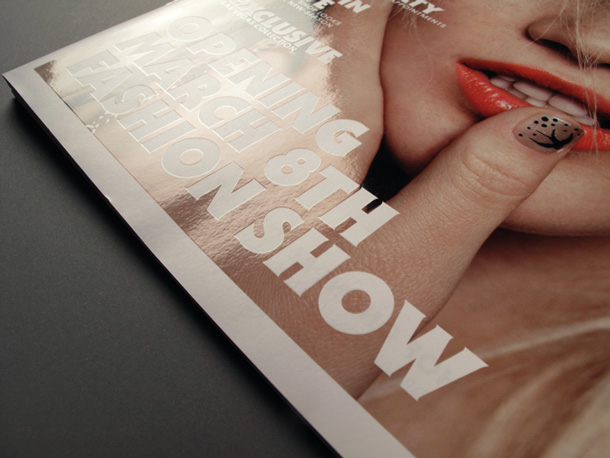 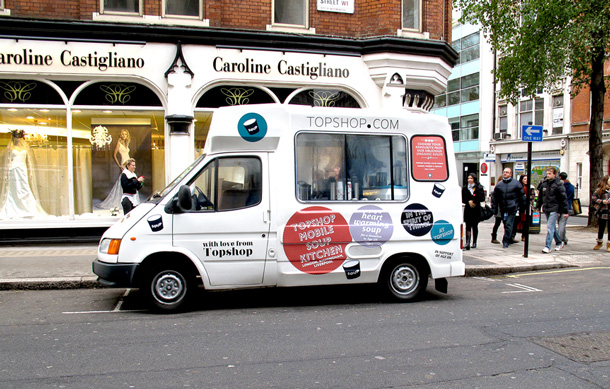 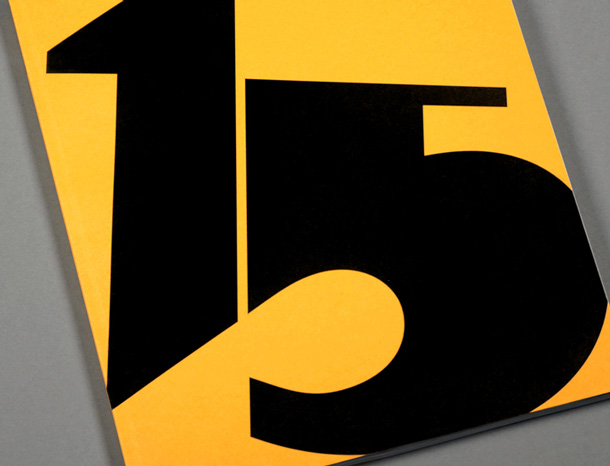