Emerging creatives around the world are invited to share the best of their work as part of a brand new professional award programme from YCN, launched in international partnership with Soho House.
Since 2001 YCN has been operating an international award programme for creative students. YCN is now seeking to elevate and recognise outstanding talent rising up within the industry.

Open to creative professionals to have graduated within the last 8 years, the new YCN Professional Awards invite the submission of a portfolio showing four projects into categories for Design & Communication, Illustration and Animation. Portfolios must include client work, and postgraduate students are also welcome to enter.The deadline for doing so is March 28th 2013.

London and New York’s Soho House will play host to the jury days followed by launch events for a new YCN Annual – the hard-backed publication will this year be Art Directed by Matt Willey, showcasing all winners alongside other notable submissions and be distributed across the creative industries. Winners will also be showcased at the YCN website and then invited to speak at industry facing events and screenings at Soho House venues internationally.

“We believe that well organised award programmes have a valuable role to play in sharing brilliant new creative work and publicly recognising those behind it”, comments YCN Founder Nick Defty. “We have set out to design something far-reaching and accessible that will give recognition to some of the most exciting talent coming through. A partnership with Soho House will enable us to further celebrate this talent in beautiful spaces around the world”.

This year’s Call for Entries campaign, and a glittering interactive physical award, have been designed in collaboration with New York based typographer Craig Ward. Combining striking type with imagery of the award itself the campaign invites creatives around the world to ‘Shake it Up’…  “I photographed a tonne of falling glitter which is rather difficult to focus on!”, tells Craig. ”I built the type out from there. The most important thing I wanted to capture was the energy and excitement of rising up as a creative”.

The Awards cost just £40 to enter and all those who do will become Super Members of YCN with colourful benefits for a year. “We want to make sure that everyone that enters gets great value from doing so” says Nick.

Entries are invited online by March 28th 2013. Full details can be found at ycn.org/awards.
Tw. @thisisycn

SHAKE IT UP from YCN on Vimeo. 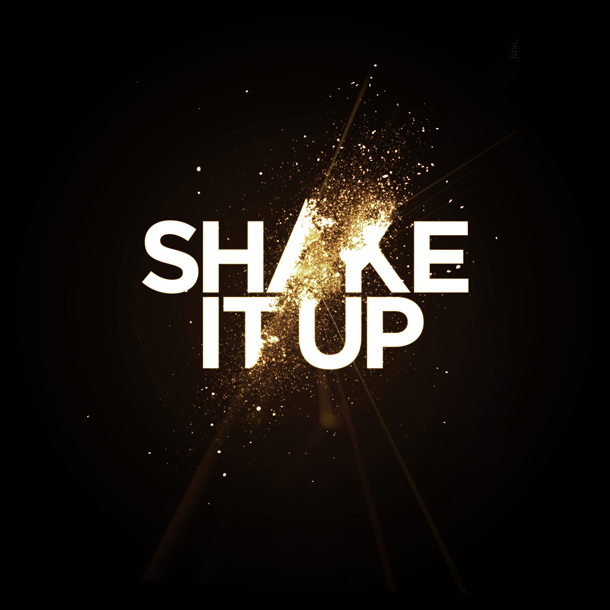 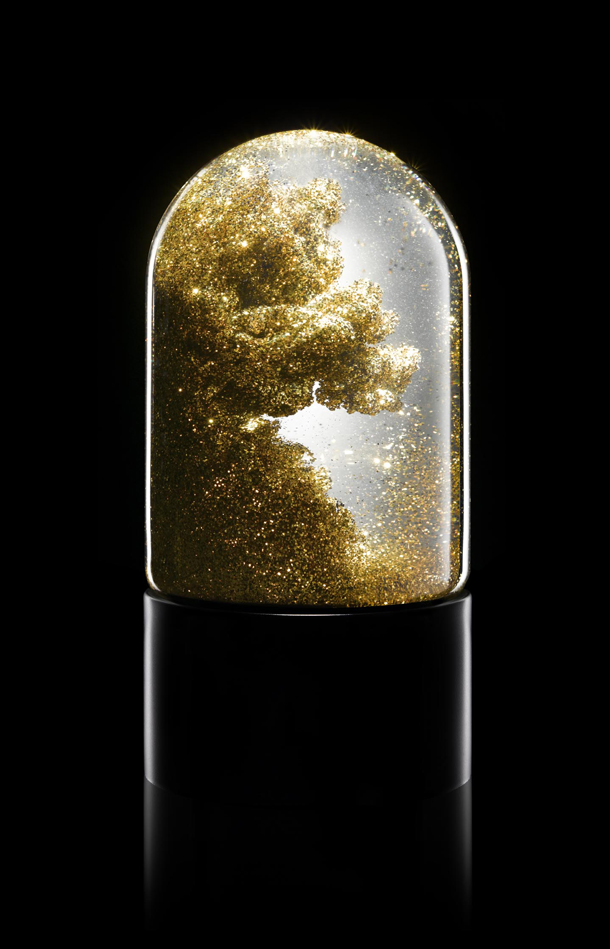 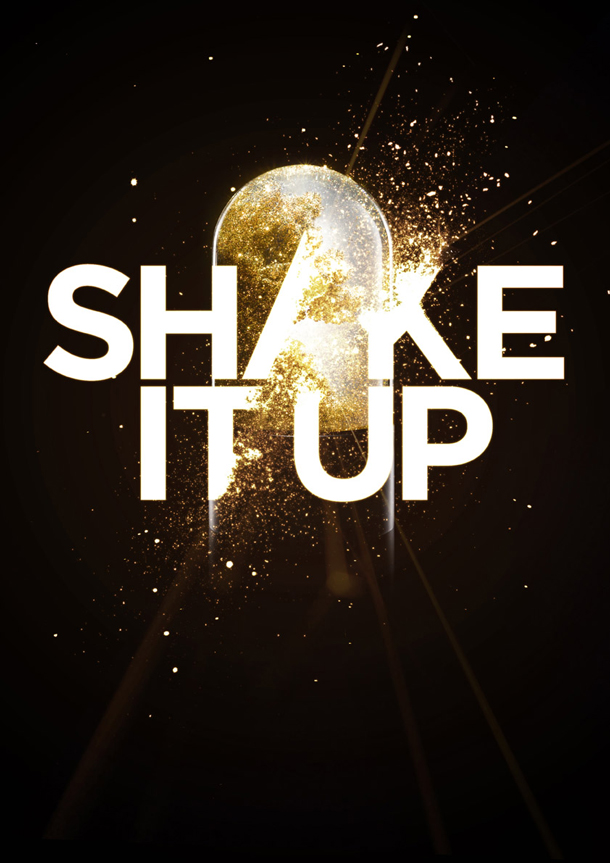