It seems to be a bit of a thing of late to rebrand an airlines. Over the past few months we’ve seen Someone help launch South African airline FastJet and American Airlines go through a mass overall courtesy of Futurebrand. Nestled amongst all that is a brand launch for an affordable new face in the private jet travel planning on changing the game when it comes to the epitome of luxury travel… introducing Blackjet. 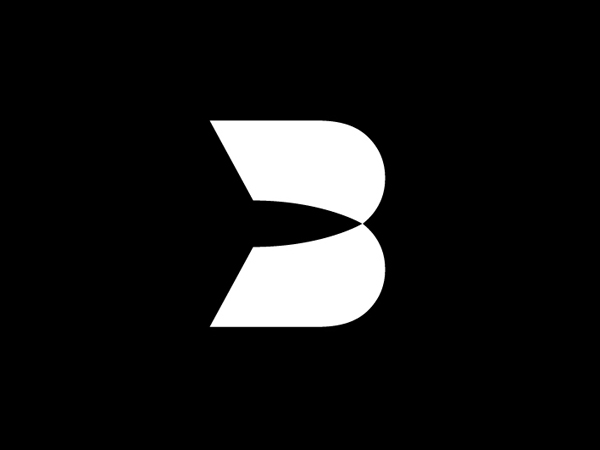 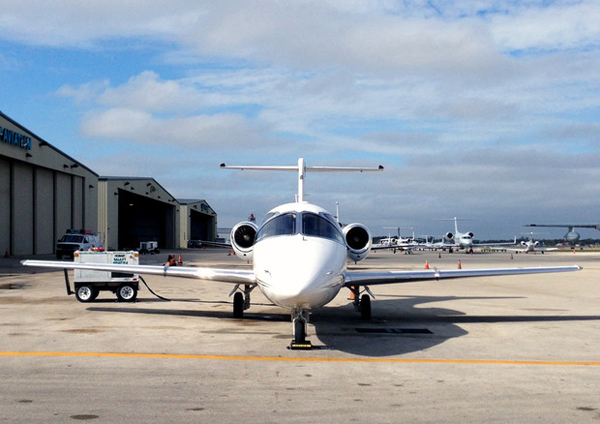 Built on the idea that ‘First class isn’t just a cabin. It’s a lifestyle.’ Greenjet, the organisation behind the new company, brought on board the team at Moving Brand to position this potential disruptive new brand as it aims to take market share and attract more people into the luxury travel sphere. Moreover, with investment from media savvy celebrities Ashton Kutcher, Jay-Z and Will Smith you could expect the end product to be of exceptional quality.

Moving Brands execution can be summed up by the words simplicity-as-luxury. The crafted curves of the Blackjet identity carefully plays with the notions of both negative and positive face. Abstracting out the ‘B’ deliveries the expression of movement with the carefully considered angles and fluidity of the shape itself. The clever aspect of it is that it appears too simple that it must have been used before. 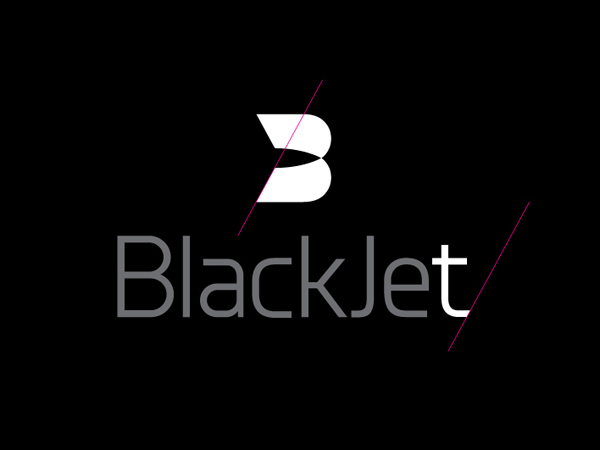 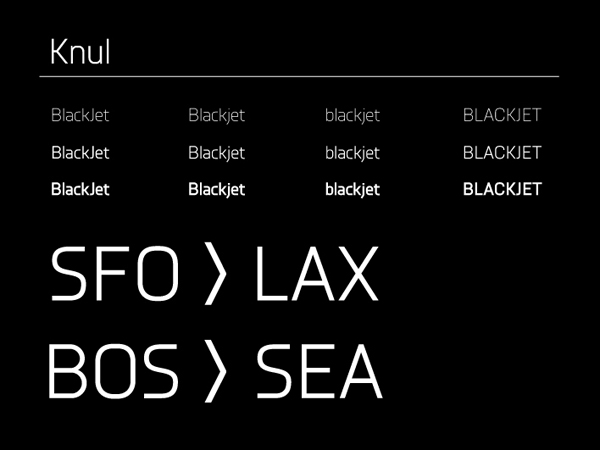 The sharp lines of the icon against the monochromatic colour palette are reflected in the choice of typeface. The subtle monoline appearance of the Knul family perfectly compliments the brand and strikes an elegant figure when used in the three letter configurations of the airport codes.

Moving Brands’ expertise shines through when it comes to taking brands through all the touch points in particular their understanding of the end user. Referring back to their original concept ‘simplicity is luxury’ MB approached the digital side of the brand in an intuitive fashion. Their findings revealed that what high-value consumers truly want was a hurdle-free instant gratification. Simply put: they want what they want when they want it. Through seamless design and a pared-down, no-frills interface, simplicity is luxury. Step up one hotly anticipated App who’s user interaction puts the easy of purchasing tickets elegantly in the hand of the consumer. 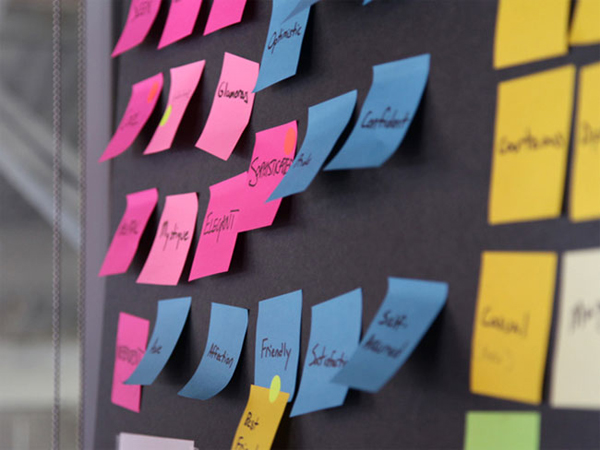 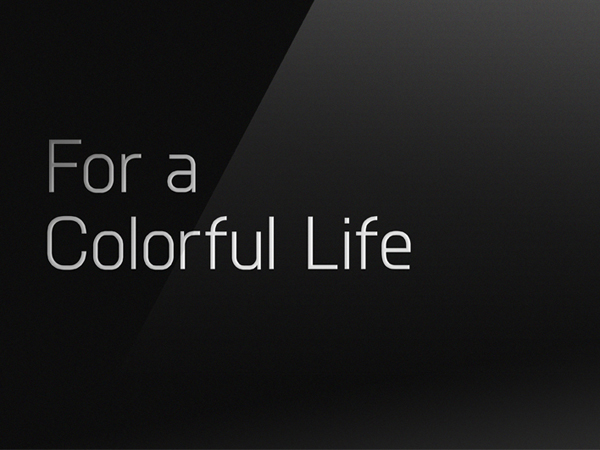 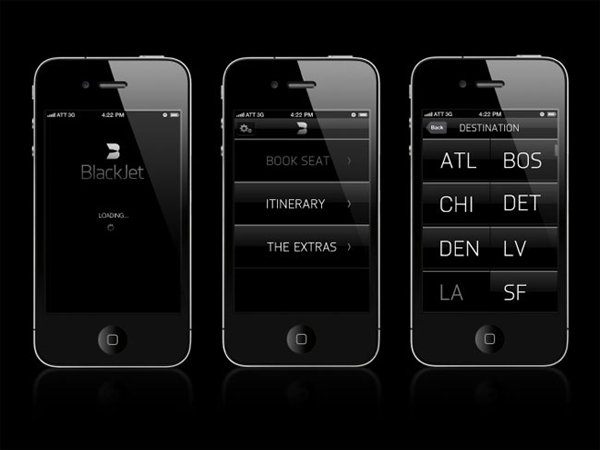 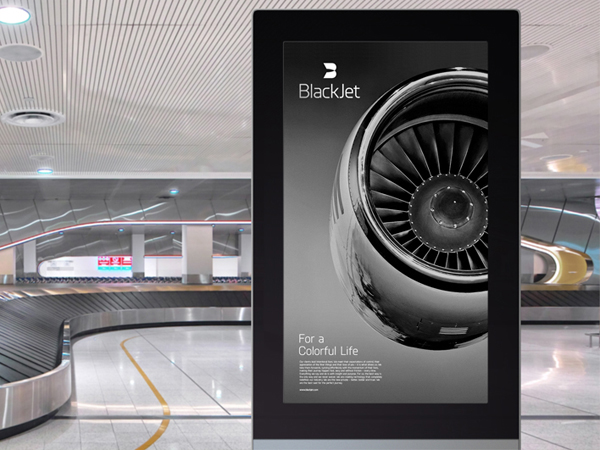 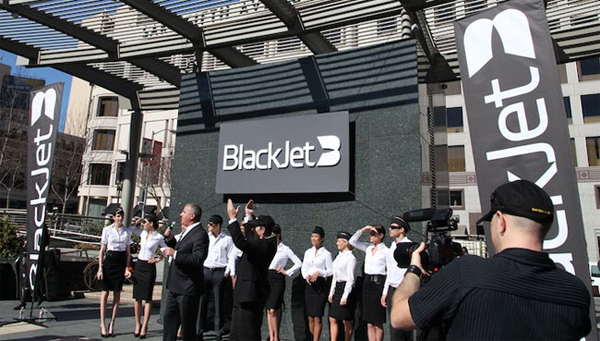 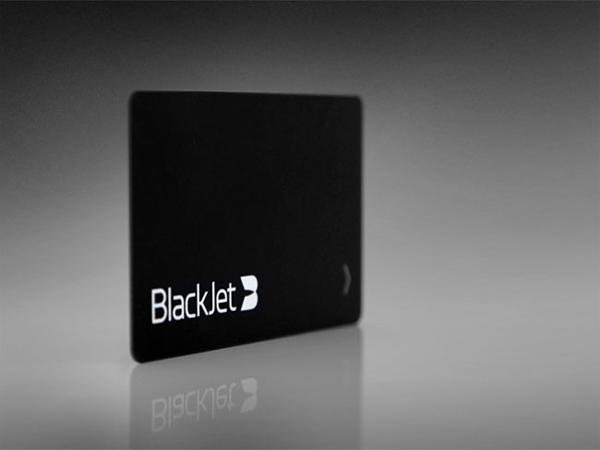 Read more about the project over on the Moving Brand website.