The launch of London’s new international design event has been announced, POINT Conference, all set for May 2013 and celebrating excellence in design and its influence on contemporary culture and society. With the theme set to be Authenticity, over two days, with 40 lectures, screenings and performances exploring the power and value of great design, investigating topics as design for society, investing in design and brave design that has the power to change the rules.

Over two days POINT will provide access to some of the most exciting thinkers, creators and innovators from the world of design – with contributions drawn from branding, communications, film, graphics, information, technology and user experience, together with strategists, writers, journalists, business leaders, musicians, artists, architects and photographers

POINT London will feature lectures and contributions from design legends to innovators, and will be chaired and moderated by a team of design commentators and practitioners including Henrietta Thompson, Patrick Burgoyne, Matt Judge, Patrick Baglee and Conference Director, Robin Richmond.

Tim Fendley, POINT Conference director says; “The motivation behind the event is to put something back into the industry and to spread the word about the value and power of design. We’ll explore design’s potential making these issues more widely recognised and understood by designers and clients alike.”

Fellow POINT Conference Director Robin Richmond added: “Last year we brought the Typo Conference to London for the first time, we had great support, learnt a lot in the process and thanks to the feedback of delegates and Creative Review readers we have been able to refine our approach for the creation of POINT.”

Founded by designers Georgia Fendley, Robin Richmond and Tim Fendley without a commercial agenda and privately funded, POINT remains independent and impartial, enabling a challenge to the status quo and inspiring the highest standards in quality, while aiming to ensure the event is accessible to as many as possible. 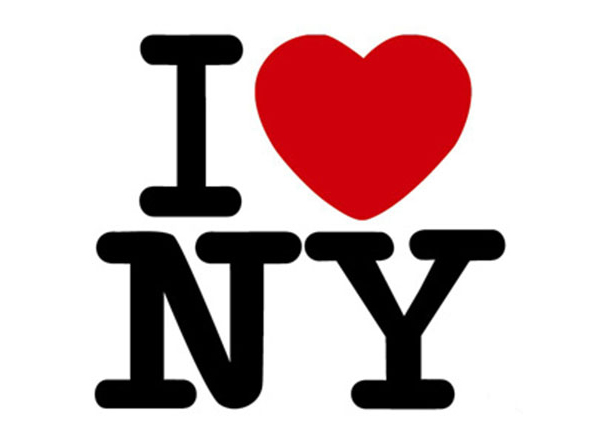 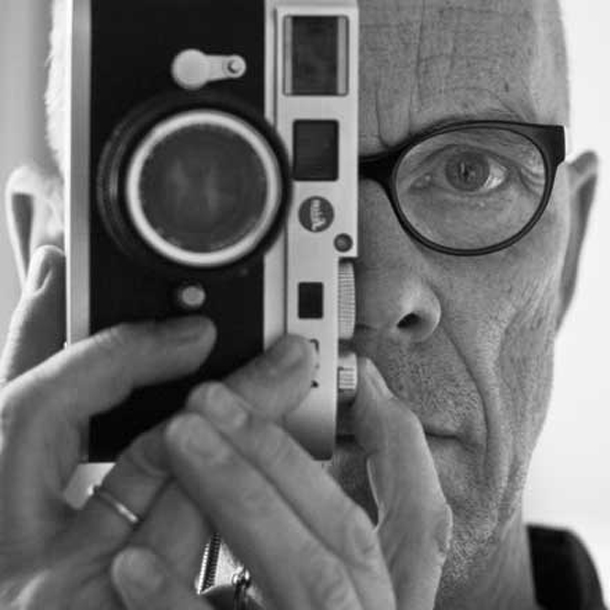 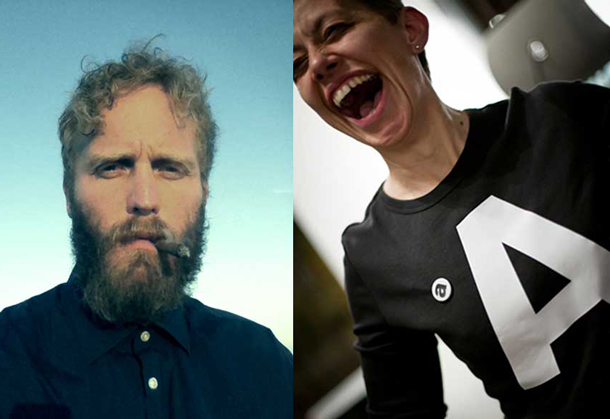