Following on from our chat with Creative Partner of The Allotment, Michael Smith, we’re thrilled to profile Martin Maher, the co-founder and Creative Director of Zebra, a brand communications agency with offices in Singapore and Perth, Australia.

Martin studied design at Salisbury College of Art before moving to London where he worked at several agencies in the capital before making the move to Asia in 2000. He was Creative Director at The Brand Union in Singapore where he worked for seven years. In 2007 he took the plunge and set up Zebra with longtime friend Michelle Tranter.

Although small in size, Zebra has worked with some big clients that include American Express, Citigroup, Ogilvy & Mather and more recently Google Android. They have created brands for a diverse range of clients such as private jet company BJETS, prestigious Singapore school Raffles Institution and Singtel’s Mio Stadium. 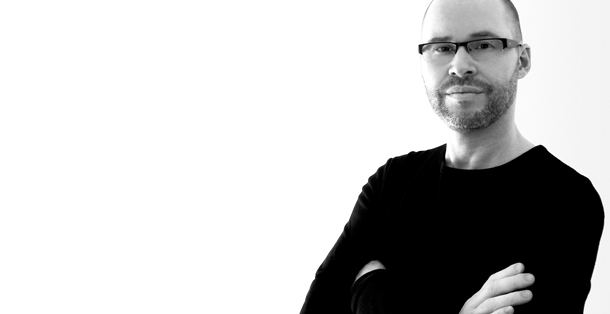 DJ: Tell us a bit about yourself and your career journey?
I studied at Salisbury College of Art and in my final year was lucky enough to get a work placement with Intro. They’d only being going a few years and I think I was their first intern. It was a great experience and a real eye opener watching how they worked.

I went on to work for various agencies in London up until the late 90’s. My family then emigrated to Australia and I worked for a small studio in Perth for two years before heading back to London. Then after a bit of travelling through India and Australia I ended up settling in Singapore where I worked at The Brand Union for seven years. I got to travel the region extensively and I learnt a lot but like many Creative Directors working for larger agencies I found my time was being spent looking after younger designers, meeting with clients and generally doing everything other that what I loved doing, which is designing. I really missed actually doing the work and started thinking about setting up a small studio.

DJ: How would you describe your own style and process?
We don’t really have a set process as such, it depends on the size and scope of the project. We work quite organically so each job is different. We always make sure we agree on a clear brief with the client before starting to develop a core idea which then helps to form an overall strategy. From here we work on creative ideas which we share and craft until we’re ready to present to the client. 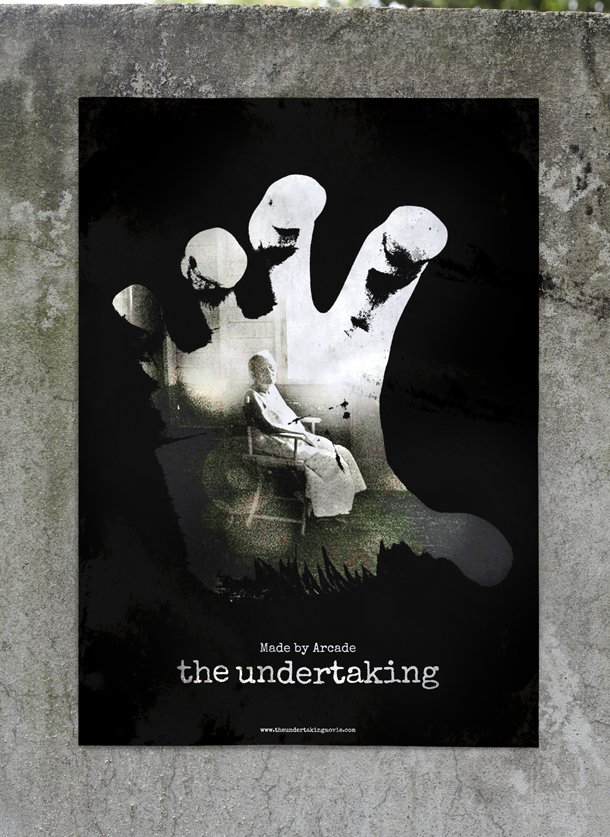 DJ: How has this evolved as you’ve moved through your career?
I’ve always worked in a similar way. The main difference is that with experience you learn to get to the best ideas more quickly.

DJ: How did you come to establish Zebra?
Whilst still at the Brand Union a client had offered me a job working as their in-house Creative Director. Although tempted we instead took the opportunity to set up Zebra. Michelle and myself have been best friends for nearly 20 years and we’d always planned on setting up a studio together, so this seemed like the perfect time. We took the client with us who then put us on a retainer. We eventually started to get more and more work and that’s really how Zebra started. 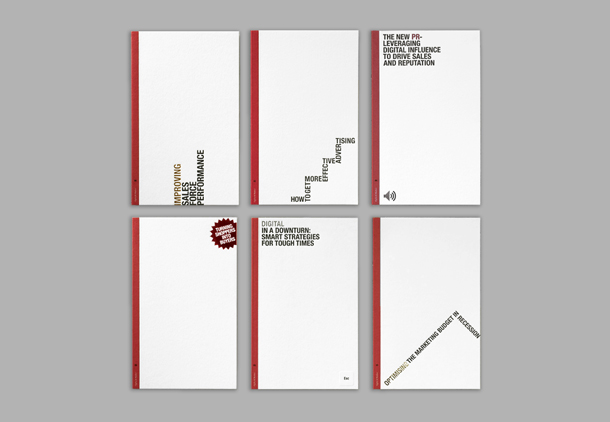 DJ: What key factors influence the foundations of Zebra’s persona?
We like to think of ourselves as an ideas-based company. For us, not only does the work need to look good but it also needs to have a solid idea behind it. Even if it’s just a small quirk or thought within a logo, it could actually be a strong enough idea to build a whole story around it.

DJ: How do you think your and Zebra’s work will evolve in the coming years and what factors do you think will effect that?
We’re starting to get involved with more digital work. We don’t come from that background so it’s a steep learning curve. Our aim is to produce more digital work in-house in the future.

DJ: Who have been the biggest influences on your work and process?
I think we’re quite old school as a company and our influences seem to reflect that. I’ve always been a big admirer of designers like Saul Bass, Paul Rand, Milton Glaser and Michael Wolff. Saul Bass created some of the world’s best known brand identities but he was also very craft-based with his movie related work. These guys seemed to do it all. We also really admire companies like Spin, North and Stockholm Design Lab. 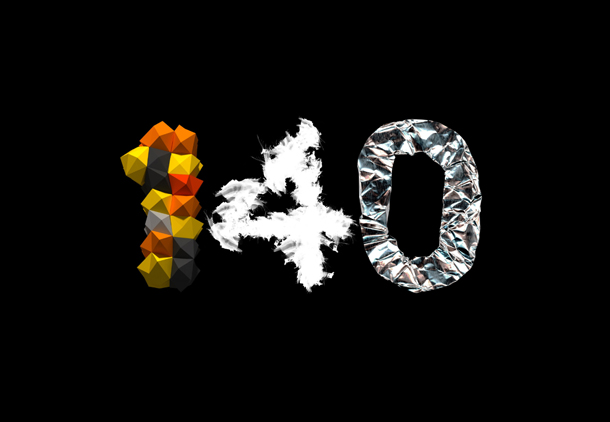 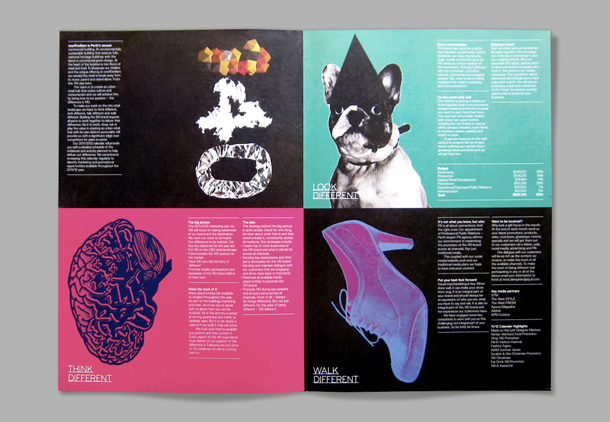 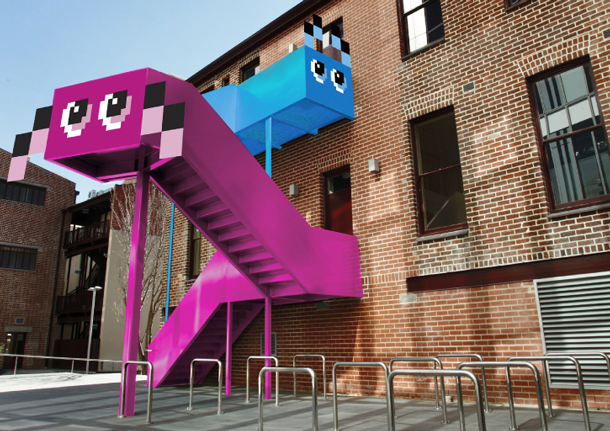 DJ: If you retired today, what one piece of work or project you’ve been involved in would you consider your legacy?
We always like to think our best work is still to come but if I had to choose I would say our work for 140. It seemed to push the boundaries for what a retail development could look like, especially here in Perth. I also really like our identities for BJETS and Raffles Institution as I think they both have a timeless quality to them 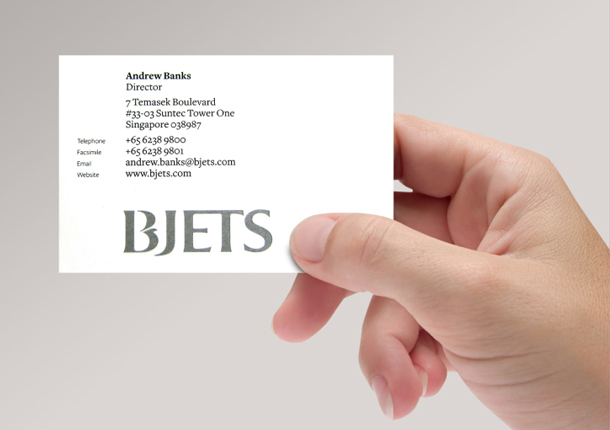 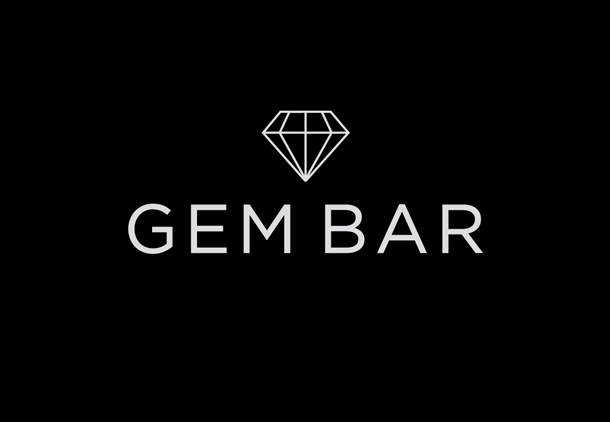 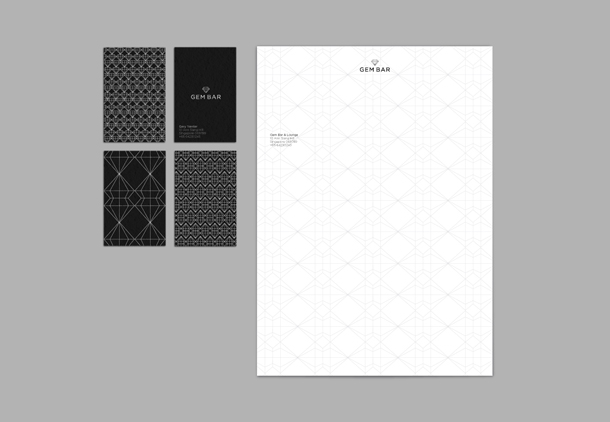 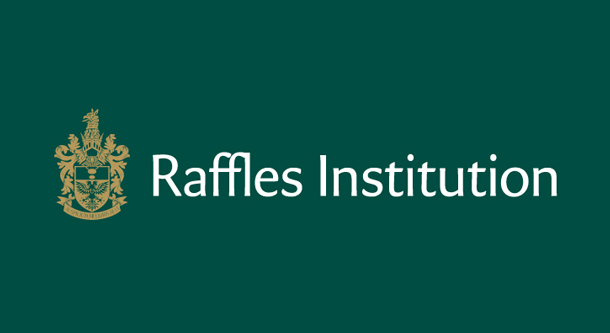 DJ: What is the most exciting thing about an average day at Zebra?
Just doing what we love doing and working with companies where we can hopefully help make a difference. It’s a very different experience running a small studio compared to working for a company of 30 people. We don’t miss the politics or having to answer to a boss. Our clients work with us directly now and the buck stops with us. It’s more responsibility but it’s also way more enjoyable.

DJ: What has been the soundtrack to your life?
It would be very difficult to choose just one piece of music or one band or musician. If I did then it would probably be Radiohead. Music has always been a big part of my life and I grew up listening to my older brother’s records which included AC/DC, The Ramones, The Clash; basically lots of punk and metal. I then started buying my own records. There are albums that I first bought in the 80’s that I still listen to whilst working; The Blue Nile, Talk Talk, Miles Davis. I also love a lot of electronic music which started with New Order and Kraftwerk and then onto Aphex Twin, Orbital, Boards of Canada. I still listen to all kinds of music and love discovering new bands and artists. More recent favourites include Wild Beasts, Bon Iver and Oneohtrix Point Never. I really can’t imagine life without music.

DJ: Finally, how do you kick back outside of the office?
I have two young children so I try to spend as much time with my family as I can. I’m now based in Perth and we live five minutes away from the ocean. We tend to spend a lot of time outdoors. I’m also lucky being able to spend my time between two very different cities. Perth is pretty quiet and laid-back and Singapore much more fast-paced.