When we started this series the idea was to profile unsung designers who had been big influences on our design careers. The urge to write features on the likes of Saul Bass, Paul Rand or Otl Aicher has been strong but for the most part we’ve stuck to our guns and featured some very interesting, older spokesmen as well as a few younger designers that have amazed us with the work they’ve created in relatively short careers so far. This week we’re looking at one half of the design company A2/SW/HK, more specifically, Henrik Kubel. A2/SW/HK have been around for a while but have mostly gone under the radar, which is surprising when you look at their overall body of work, which it has to be said contains more than just the odd gem. The main reason why we’re such fans of Henrik Kubel though is his work in the field of typeface design. On top of the beautiful work that Henrik has created at A2/SW/HK, the amount of beautifully designed typefaces he has created is quite staggering.

To be fair not too much has been written about Henrik’s early years apart from the fact that he was born in Copenhagen, Denmark in 1972. He graduated from Denmarks Design School in 1997 and went on to complete a Postgraduate degree in Communication Art & Design at the Royal College of Art in 2000. He has also lectured in Typography and Design at Buckinghamshire Chilterns University College (2000-05), Denmark’s Design School (2006) as well as at Kingston University.

Henrik formed A2/SW/HK with business partner Scott Williams in 2000. Both are now members of Alliance Graphique Internationale (AGI), which is no mean feat considering their ages and shows how much they are respected within the upper echelons of the industry. A2-Type came out of A2/SW/HK in 2010. The type foundry was established to release and distribute over ten years worth of specially-crafted typefaces the company had created for client-based projects. In fact part of their philosophy has been to design a new font for every job they take on and drawing bespoke typefaces has become an important part of their design approach. The multi-award winning A2/SW/HK also have a very impressive client list which includes the likes of Tate Modern, Tate Britain, V&A Museum, MoMA (Design Museum, London), Wallpaper, Royal Mail and Penguin Press.

But back to those typefaces. Creating a perfectly fitting typeface for a specific project makes a lot of sense. It really adds to the idea of a custom-made design solution that’s informed by a clear grasp of both the content and the context. Henrik’s typefaces also have a really strong sense of cultural relevance. This, combined with the way they fit so perfectly with their projects makes the finished work so fascinating. The work also has a timeless quality which seems down to their refusal to use whatever font may be trending at that particular moment. One perfect example is the typeface ‘Zadie’ which was originally designed for the cover of Zadie Smith’s award winning novel ‘On Beauty’. The swirls within some of the letters and the way one letter compliments the next really is a thing of beauty. I wonder how many copies of the book were sold simply by the cover alone.

The same comments could be said about so many of the duos projects and scrolling through their inspiring one-page website expresses this in truly spectacular fashion. The site contains no fancy navigation or cleverly written copy boasting how they offer strategy as part of their process. Instead it simply shows one superbly crafted piece of work after another. It’s a website that has drawn me back time and time again in the hope of glimpsing a new project that may have been added. That fact that all this work (and type) has been created by just two designers is really quite mind boggling. It’s why I consider both Henrik Kubel and his partner Scott Williams to be design heroes. In 2010 Kubel was awarded the prestigious three year artist and designer working grant from The Danish Art Foundation. He is also a visiting lecturer at the Royal College of Art in London. How I wish I’d had a lecturer like him. 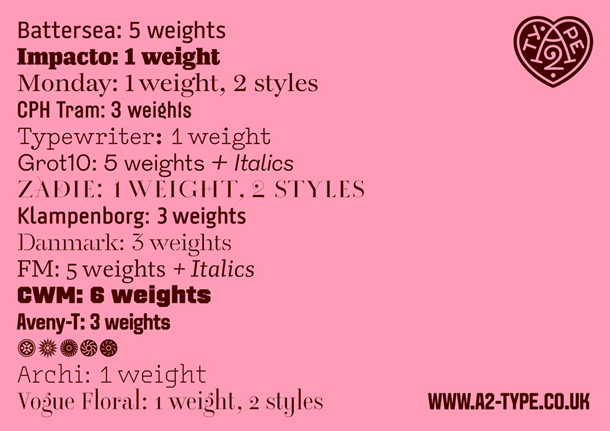 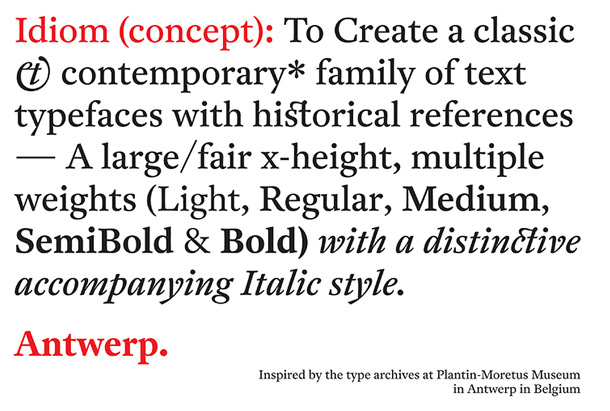 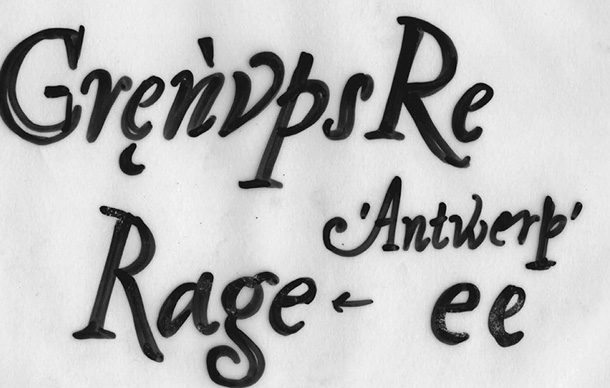 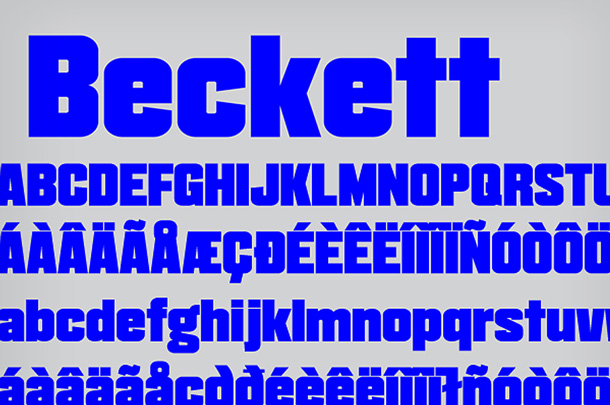 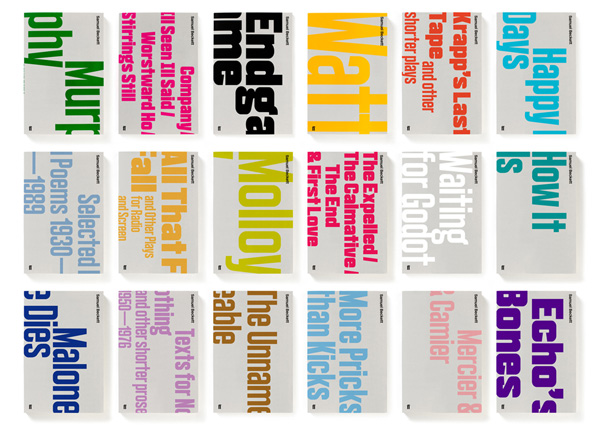 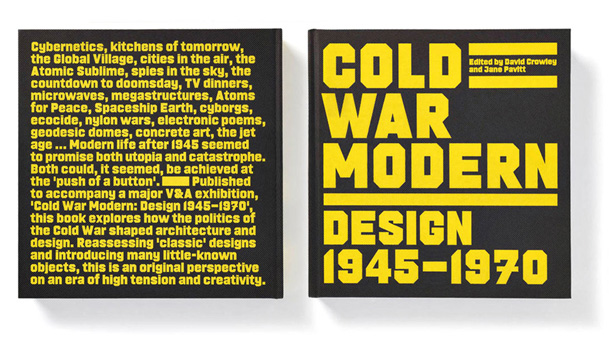 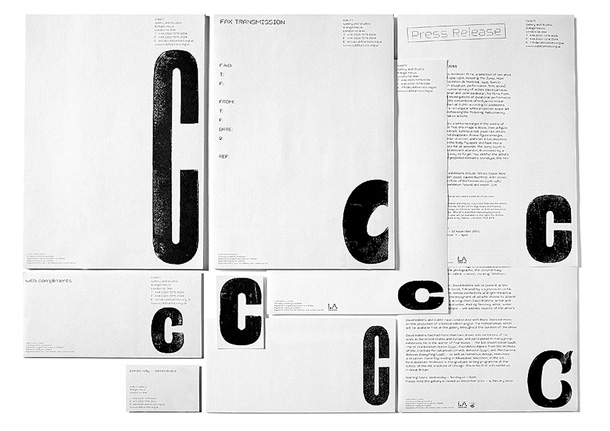 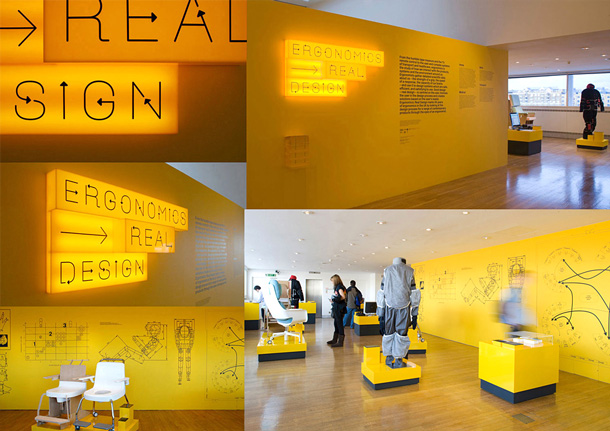 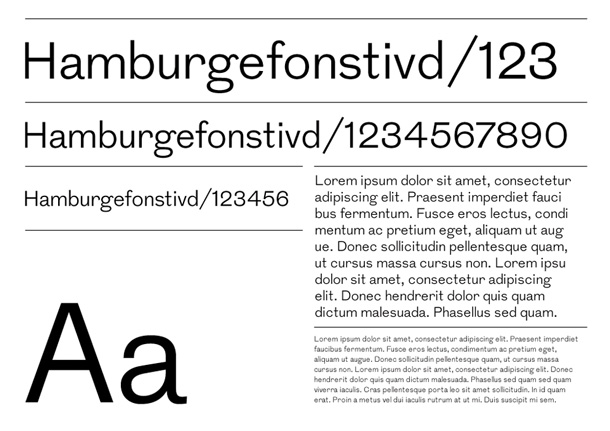 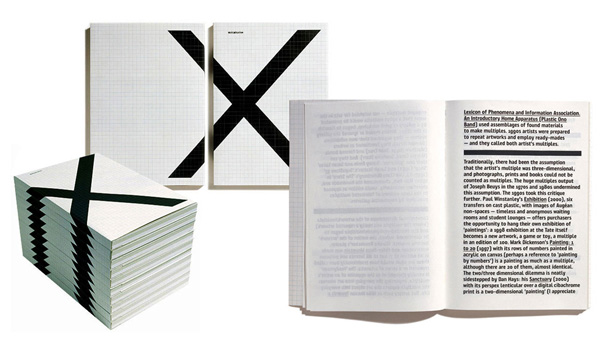 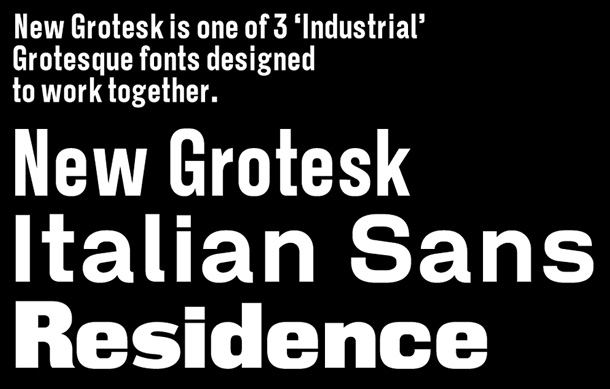 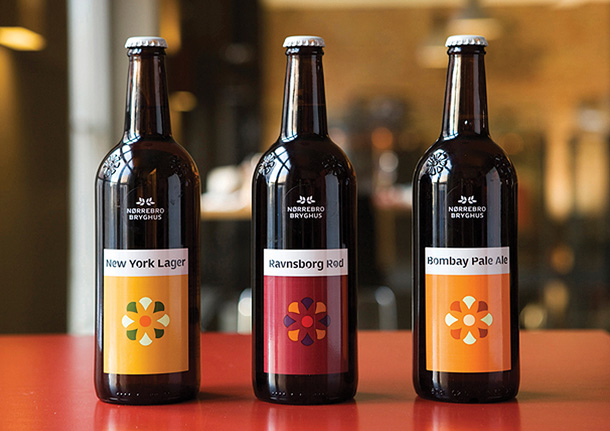 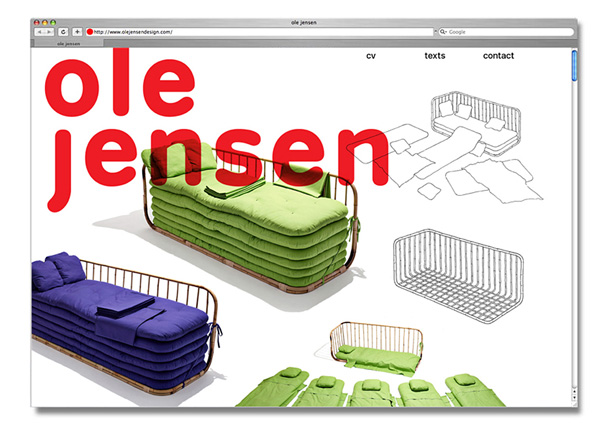 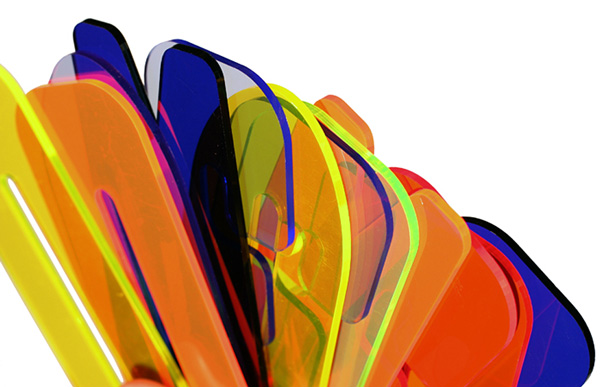 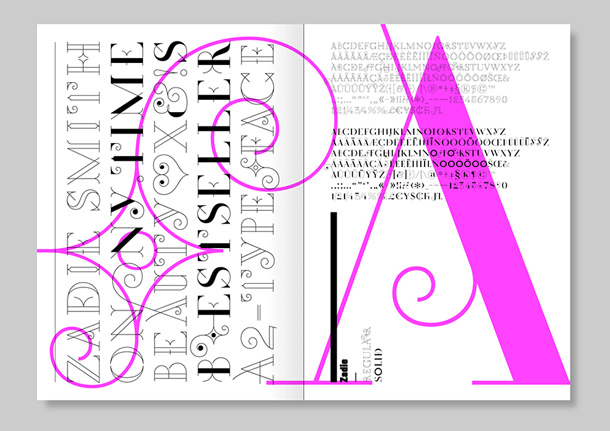 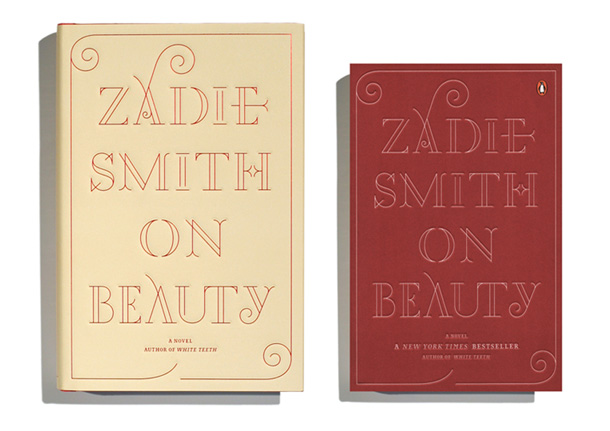