Design heroes, we all have them. Designers from the past or present that we become a little bit obsessed with. In a good way. It’s a bit like a favourite band we try and collect every piece of their work, we hunt down out of print copies of their monographs, buy posters of their work, bookmark every site that mentions them. There are plenty of books out there that feature the more well known designers, people that changed the face of our industry. Luminaries like Saul Bass, Paul Rand, Wim Crouwell, Joseph Muller-Brockmann and more modern heroes like Peter Saville and Stefan Sagmeister.

But what about those unsung heroes, designers that created amazing identity systems that have stood the test of time and are still being used 20 years after their creation. What about the typographers that crafted beautiful faces that we instinctively go to today. This new series of writings is dedicated to thse heroes. You may have heard of them but have seen little of their work or you may be familiar with the work but have no idea who created it. Here’s to the greatest designers you’ve never heard of.

In the first of a new feature on Designers Journal, former Creative Director of The Brand Union and founder of Perth & Singapore-based studio Zebra, Martin Maher profiles one of his heroes – North‘s Sean Perkins… 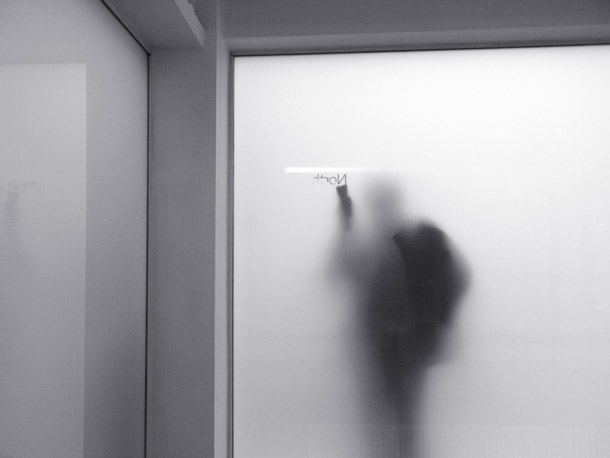 For our first piece we wanted to shed some light on the mysterious figure that is Sean Perkins, North’s founding partner. North is one of the most highly regarded graphic design companies working today. Along with companies like Farrow, Cartlidge Levene, Spin and Biblioteque, North seemed to spearhead a whole new take on modernist-inspired design in the UK back in the mid 90’s. 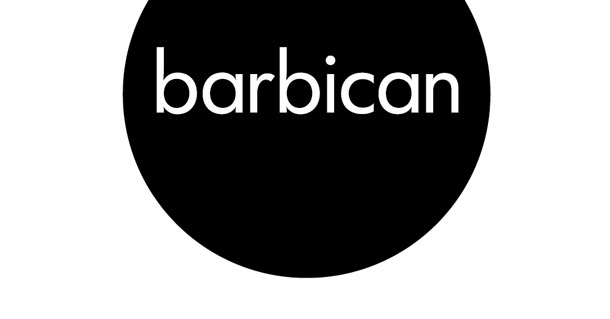 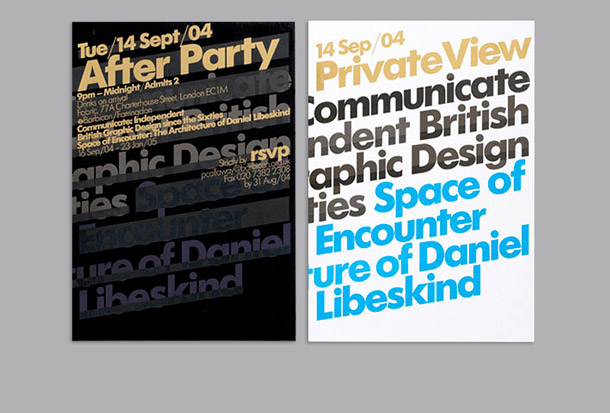 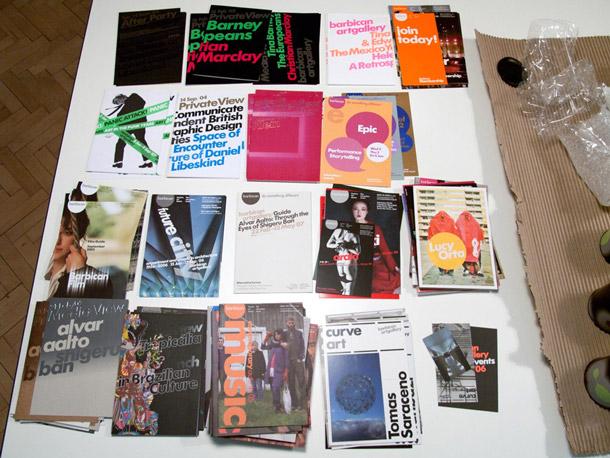 Sean studied at Huddersfield and Leicester Polytechnics and went on to complete an MA at the Royal College of Art, London. After working at Wolff Olins, Cartlidge Levene and Imagination London, Sean set up his own design studio North in 1995. Here, him and his team created visually striking and innovative corporate identities for companies such as RAC, First Direct, Barbican, Land Registry, Telewest, The Royal Mint and Carat. 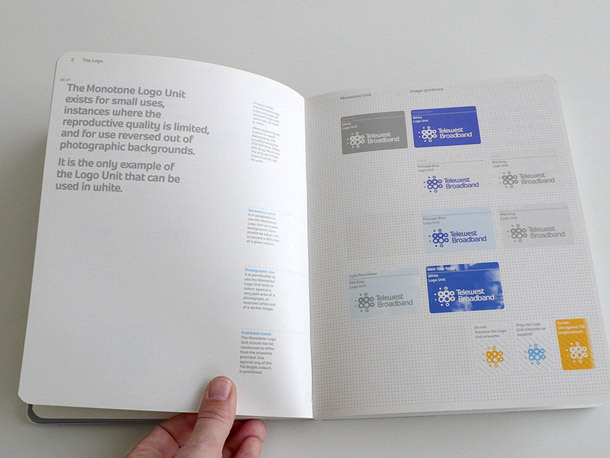 Anyone familiar with North’s work for the RAC may well have glimpsed the stunning, hard bound brand guide that has become the holy grail of brand guideline documents. Although I’ve never actually had the honour of seeing or holding a copy in real life, if I did I imagine it would be the design equivalent of handling the original copy of the Magna Carta. Silk gloves would need to worn, as well as a white coat and face mask for fear of damaging the amazing artefact. 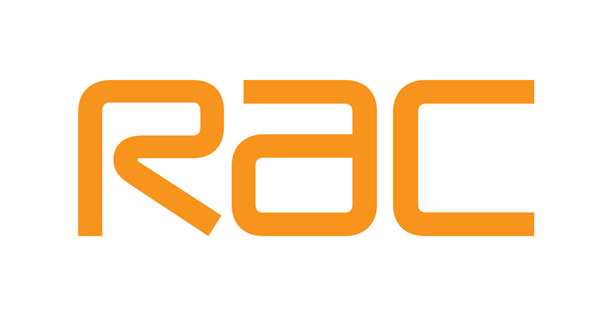 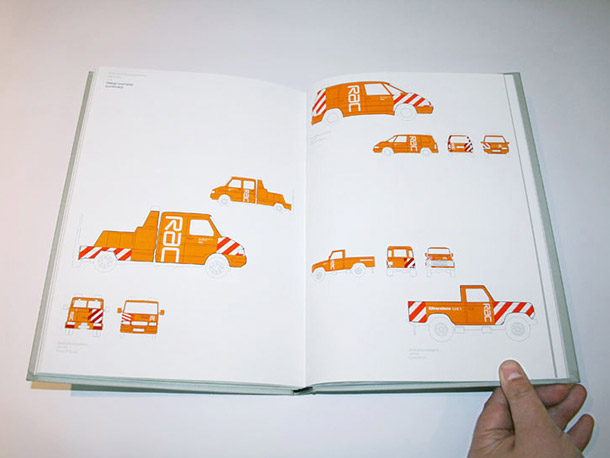 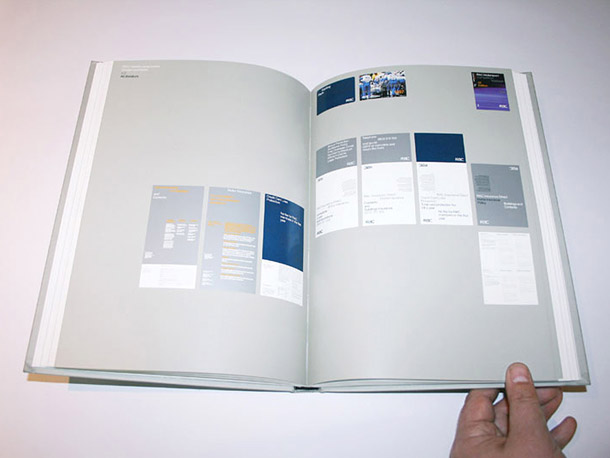 What adds to Sean’s mystery though, in comparison to peers such as Mark Farrow and Tony Brook (Spin) is the almost complete lack of publicity surrounding him and his studio. A website that has hardly been updated in what seems like 10 years gives no clues into what makes him tick.

Then last year, out of the blue, two pages from a design blog managed to feature numerous examples of the elusive studio’s work, which had been documented during a move to new premises. Printed test sheets of the RAC brand guide appeared alongside stacked copies of Land Registry brand books. Countless printed pieces from their work for Barbican Art Gallery and old boxes filled with stationery and various other printed pieces for Syn. A veritable visual smorgasbord of design goodies were on show. It was like striking gold and hinted that maybe North were finally ready to share their amazing catalogue of work with the outside world.

My excitement was short-lived though as since then nothing more has appeared. No website updates, no interviews, no profile pieces. Perhaps it’s better this way. Perhaps Sean prefers to let the work do the talking. After all, not having too much of a good thing makes us appreciate what we do have even more. Having said that, if anyone out there has managed to get their hands on a copy of that RAC brand guide then I’d love to see some photos. Don’t forget to pop a pair of gloves on before you pick it up.