Opening up their studio for the first time in over fifty years, Identify: Basic Principles of Identity Design in the Iconic Trademarks of Chermayeff & Geismar celebrates the broad work of designers Tom Geismar (read a great interview with him here) and Ivan Chermayeff (interview), and partner Sagi Haviv. The 253 page book reveals the creative process that lead to the firm’s iconic visual identities, from the oldest (Chase Bank and Mobil Oil in the 1960s) to the more recent (Armani Exchange and the Library of Congress in the 2000s).

“The team demonstrates how their approach to design has remained unaltered by cultural and technological change and is in fact more successful than ever in today’s online and digital applications, due to the powerful simplicity that is the hallmark of the firm’s work.”

Identify showcases a fine selection of C&G’s trademarks giving wonderful back-stories and telling accounts of how they came to be including anecdotal tales of the people, the clients and pitches and the stories of how they came to be, such as how the NBC peacock logo wasn’t actually adopted for a full six years after inception.

“…we [also] discovered that the N in Barneys, the middle letter, aligned vertically with the Y in New York. This came as a surprise to us, but it seemed like destiny once we noticed it. The hidden alignment was instrumental in the selling of the idea to Barney Pressman’s son, Fred.”

It is an unprecented insider’s peek into a legendary branding and graphic design firm unveiling the thinking and the process behind identity design that works. 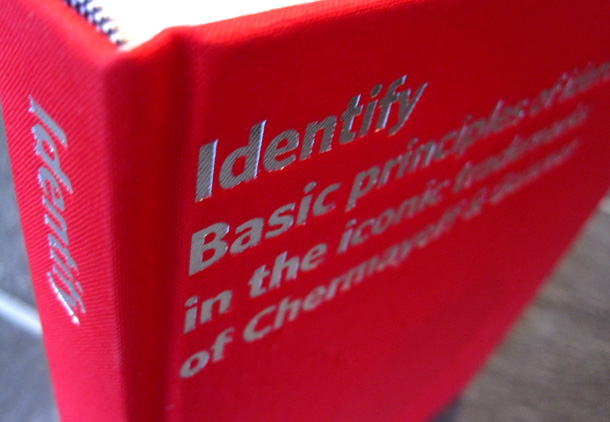 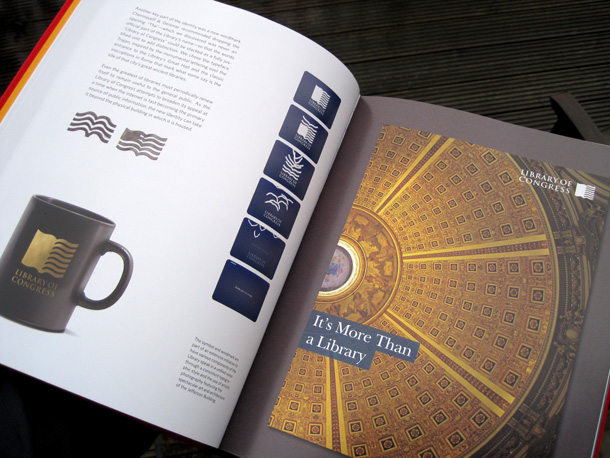 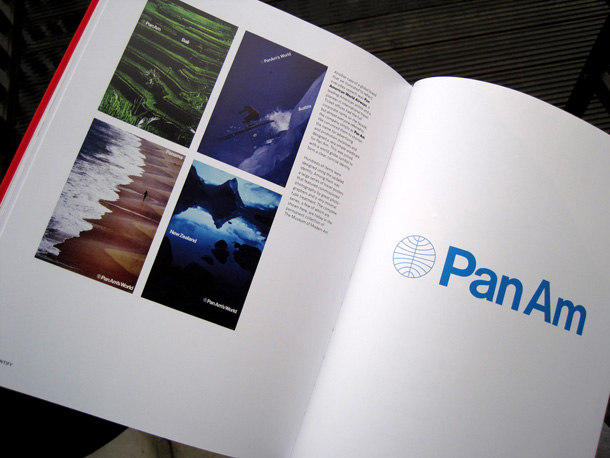 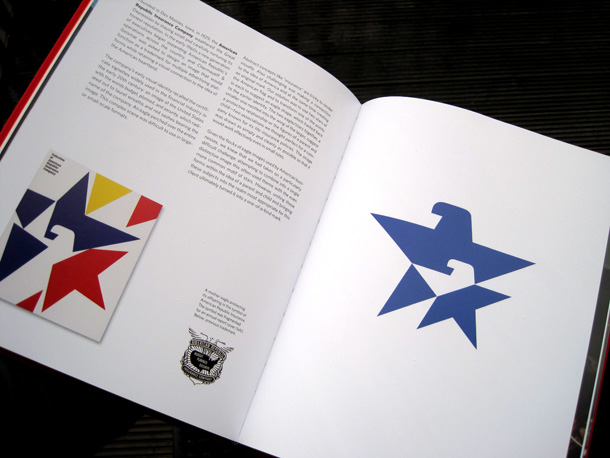 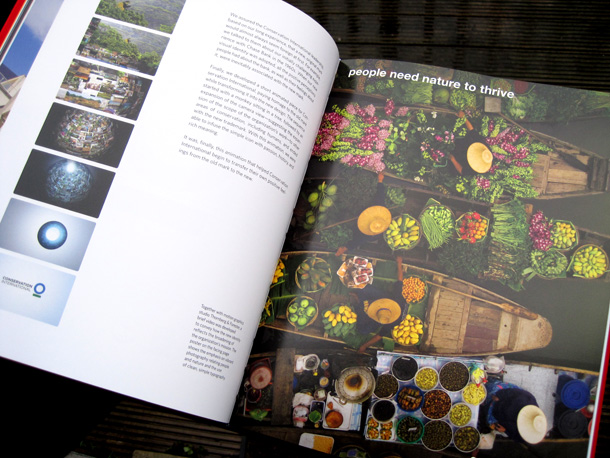