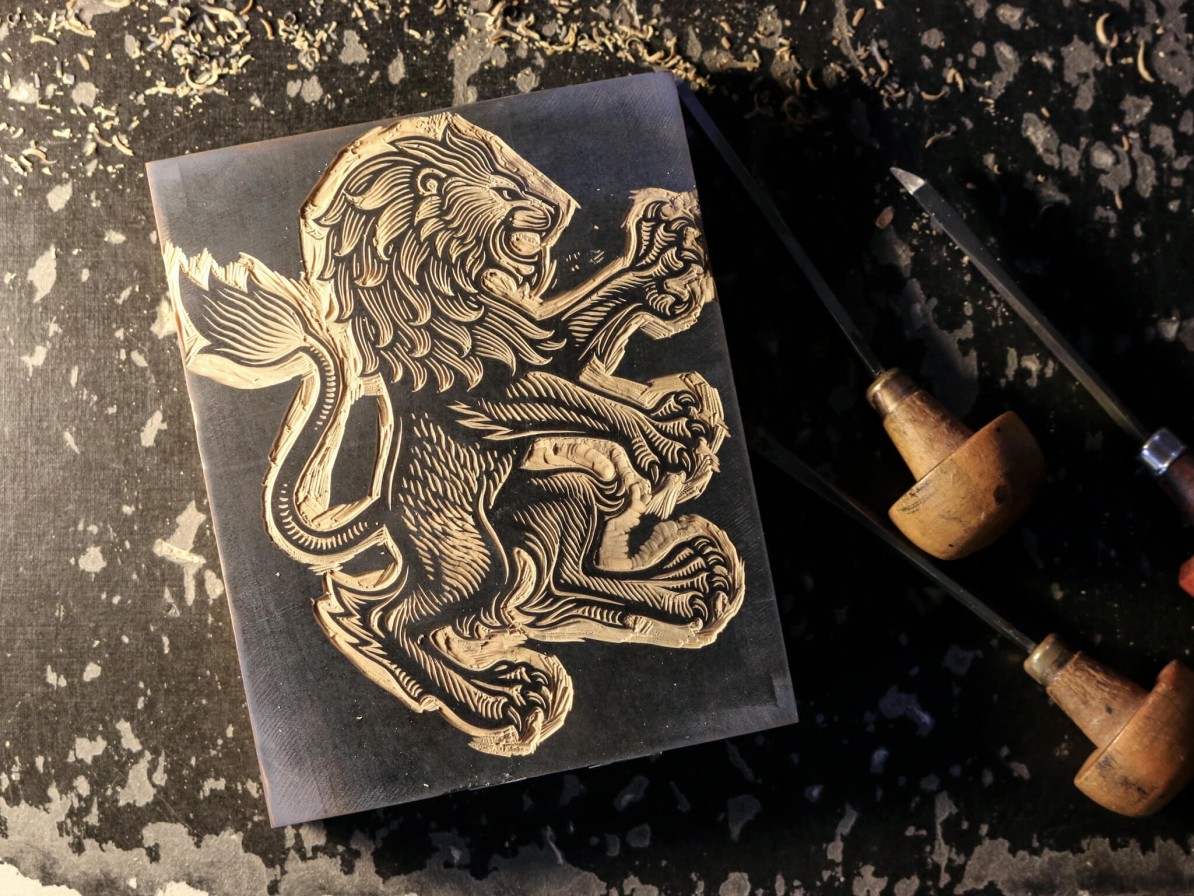 Touching an English Football teams crest is often seen as somewhat of a poisoned chalice, but this hasn’t deterred the talented folk of Someone. Even more risky is the fact that the football club in question (my beloved Aston Villa) are about to be relegated out of the lucrative English Premier League, so winning over the clubs fans had never been as important.

Bravery, valour, and strength have been at the Clubs heart throughout it’s history, yet it their symbol for all this, the lion lacked that fighting spirit so London based Someone set about bringing it back.

Someone commissioned a renowned artist and engraver to design a heraldic lion for the badge which better reflects the Club’s heritage, history and attitude. The updated badge focuses on an enlarged and dynamic lion – its ferocity depicted in detail, which on the badge will be shown through the stitching – whilst also retaining the star honouring the Club’s European Cup win in 1982.

What really makes this re-badging standout is the texture and depth Someone have injected into the famous blue and claret. Beautiful hand engraved marks, detailed stitching and elegant bas-relief all form part of a broader brand world that helps support the Club, and it’s drive back to success… and boy do they need it! 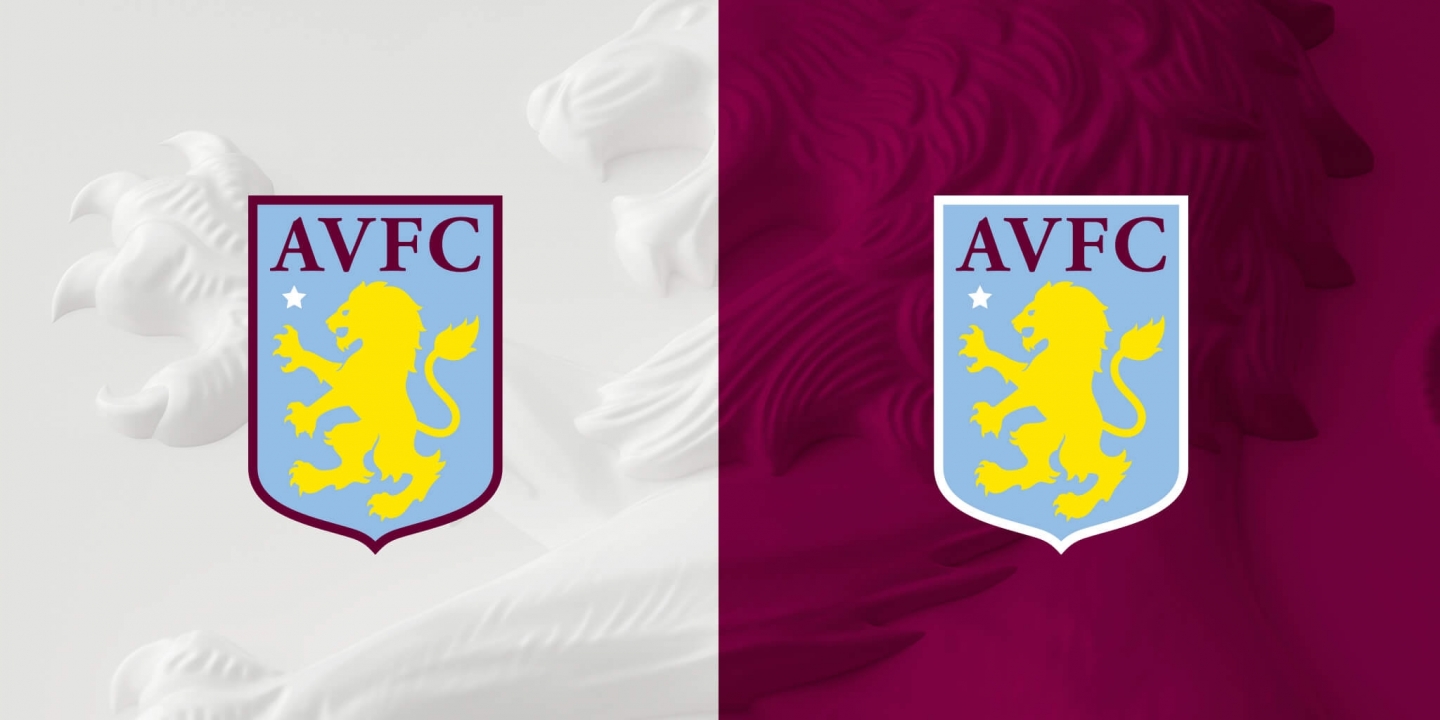 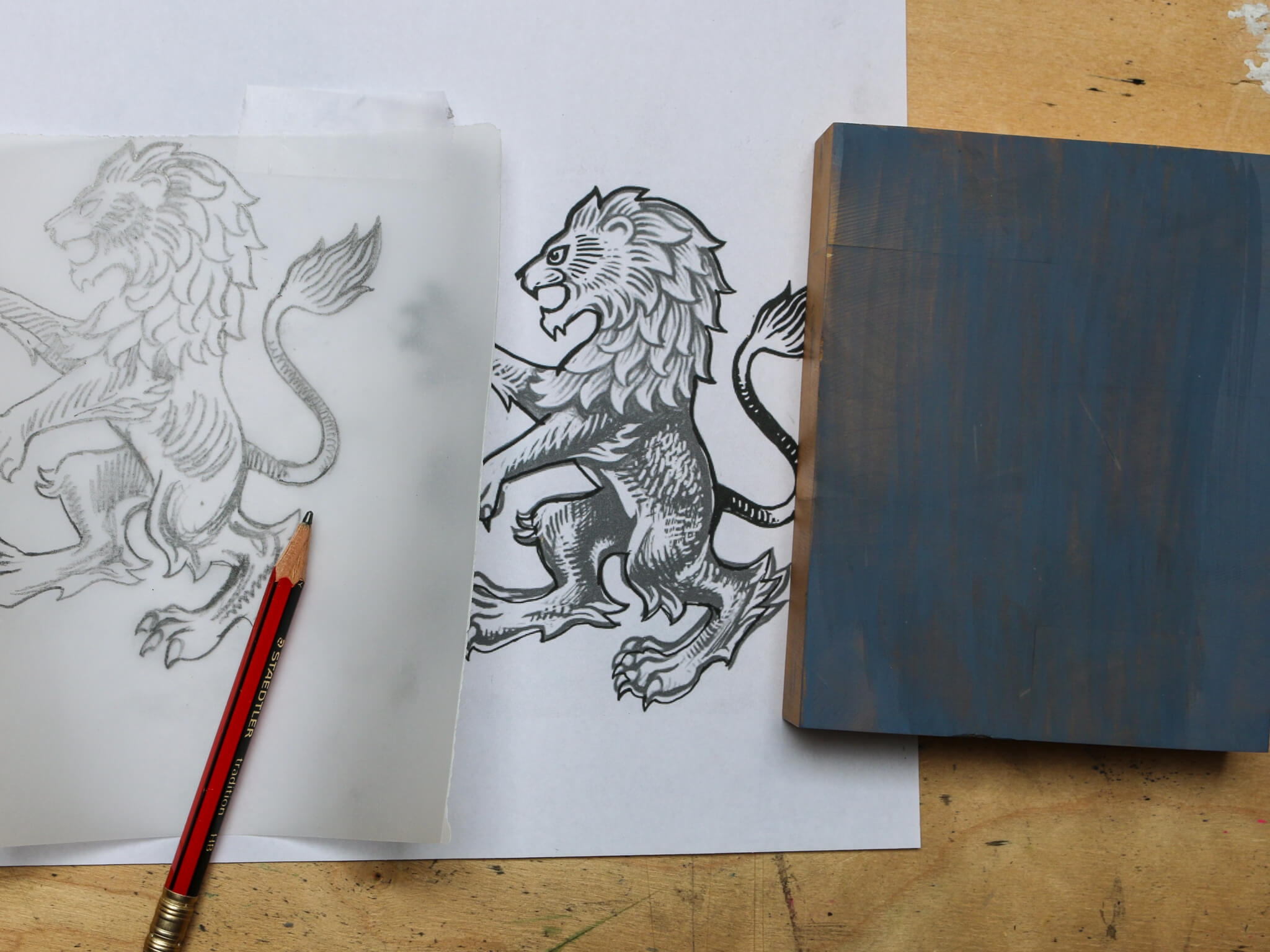 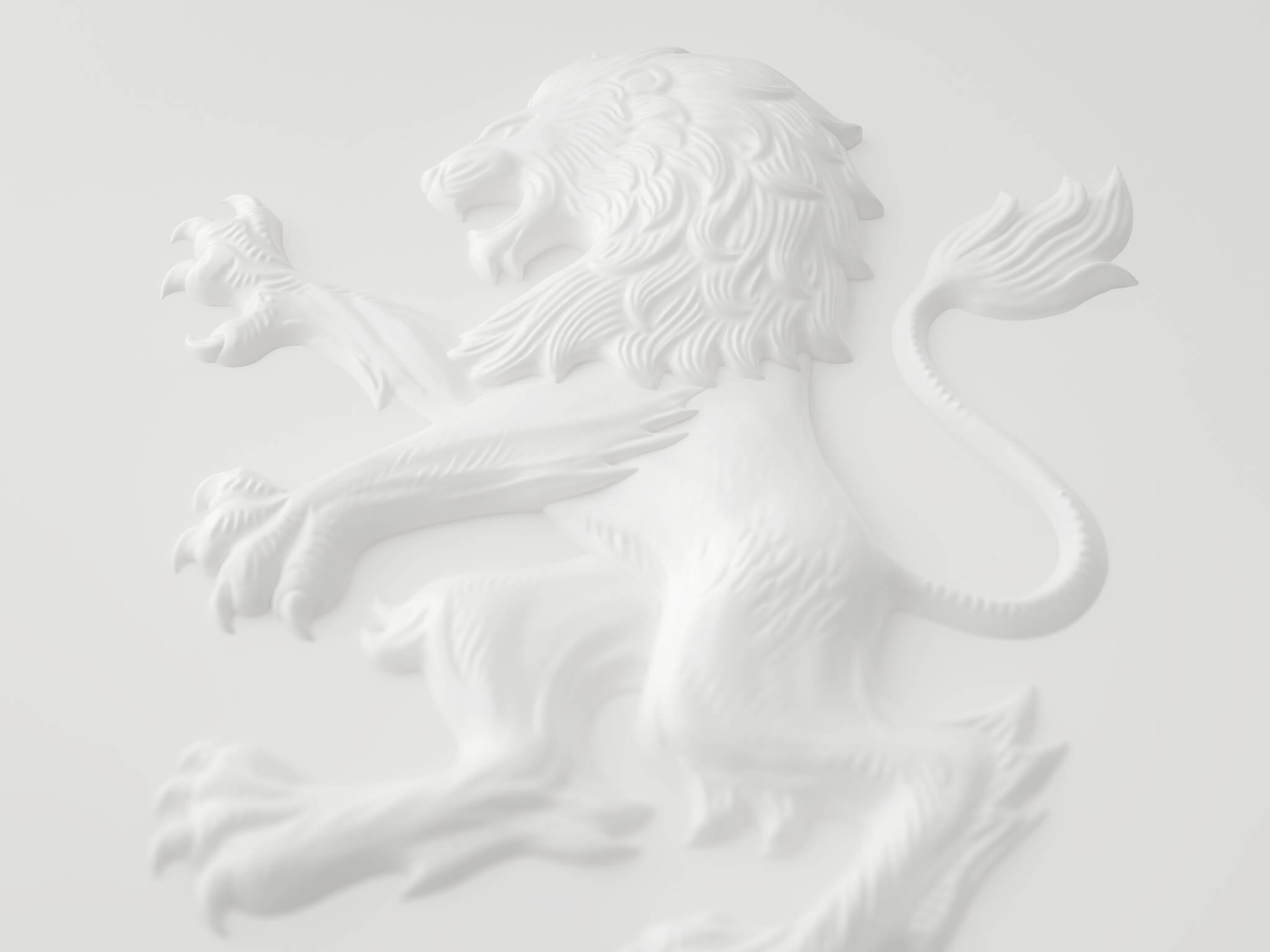 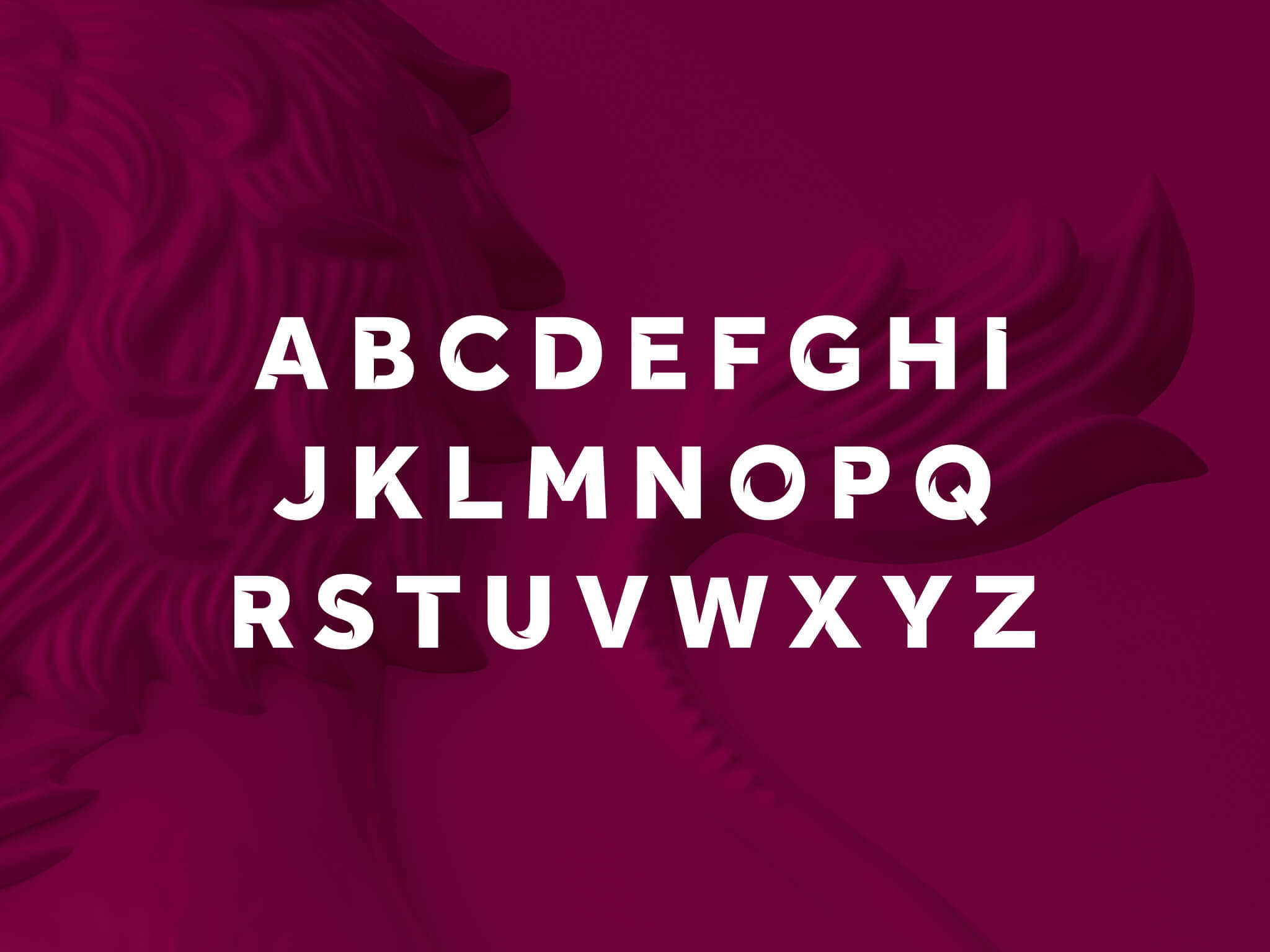 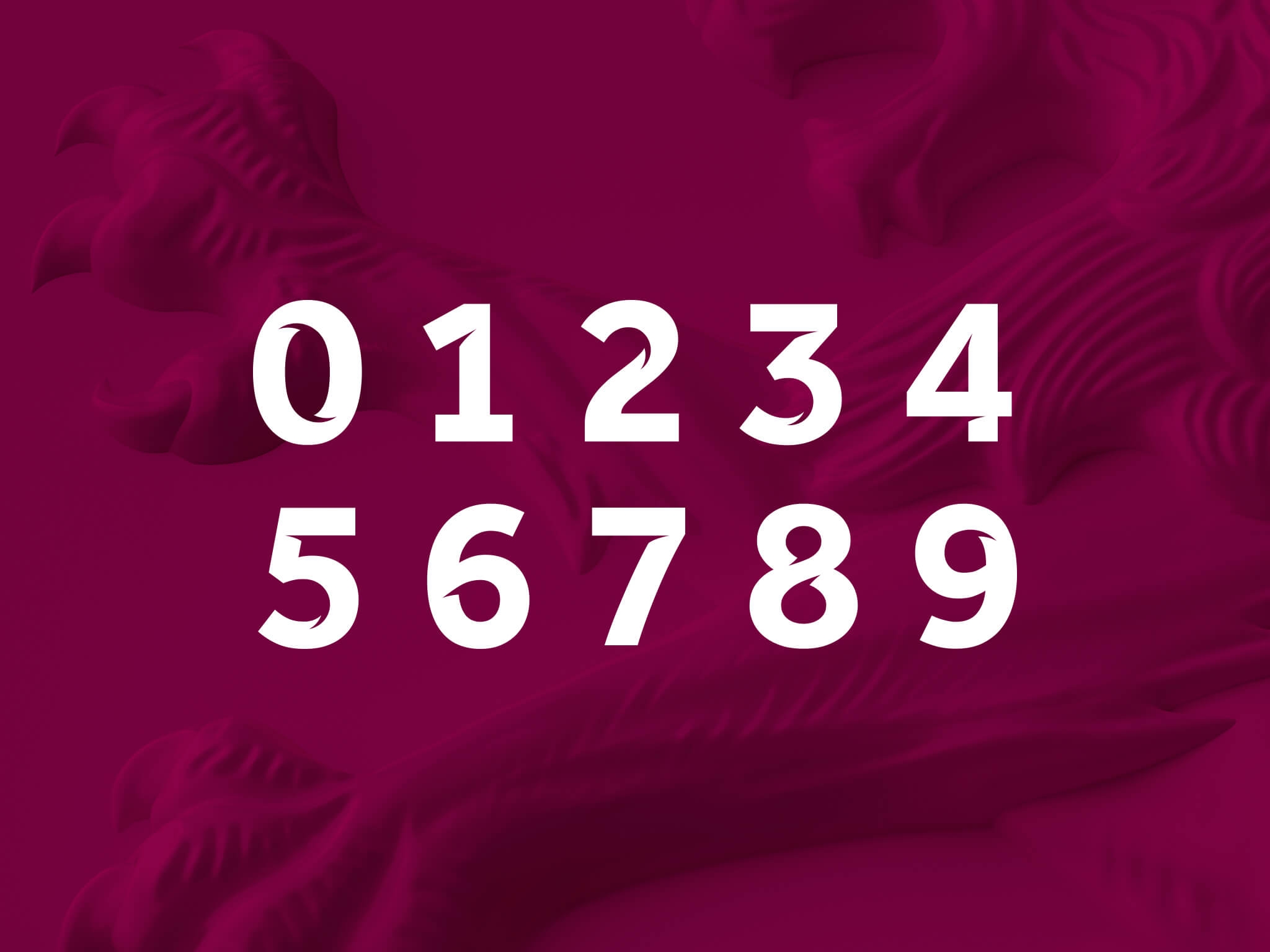 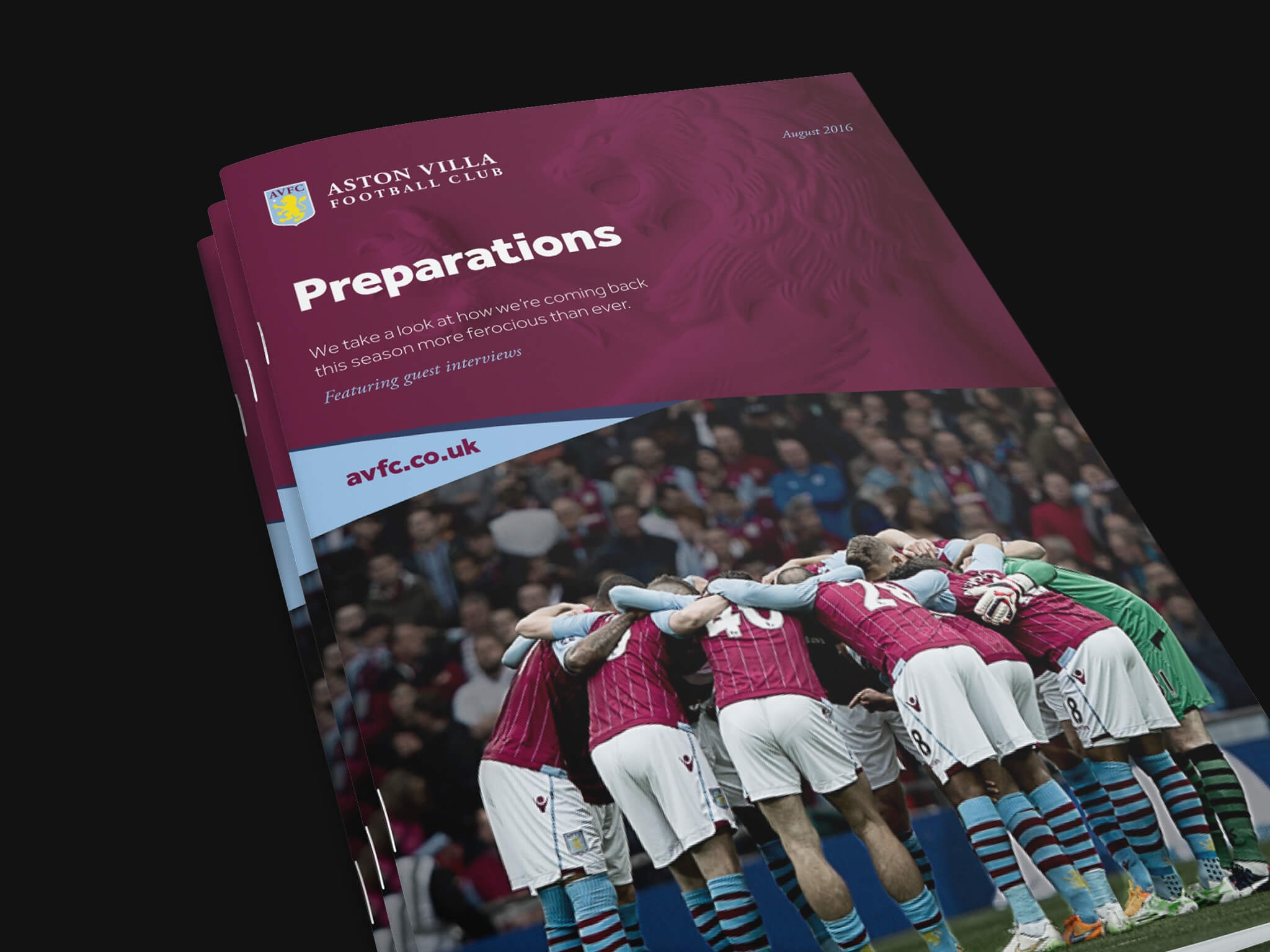 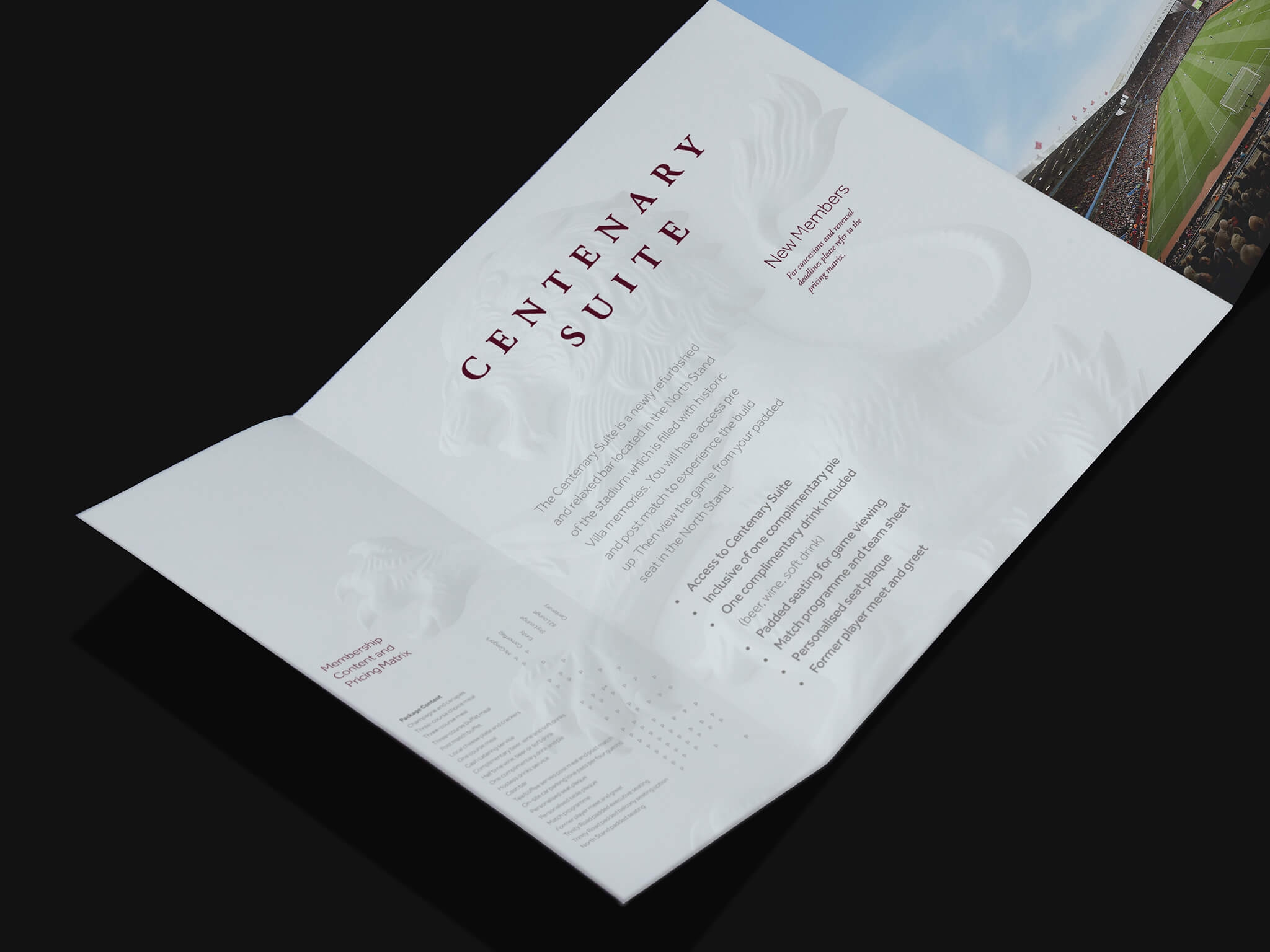 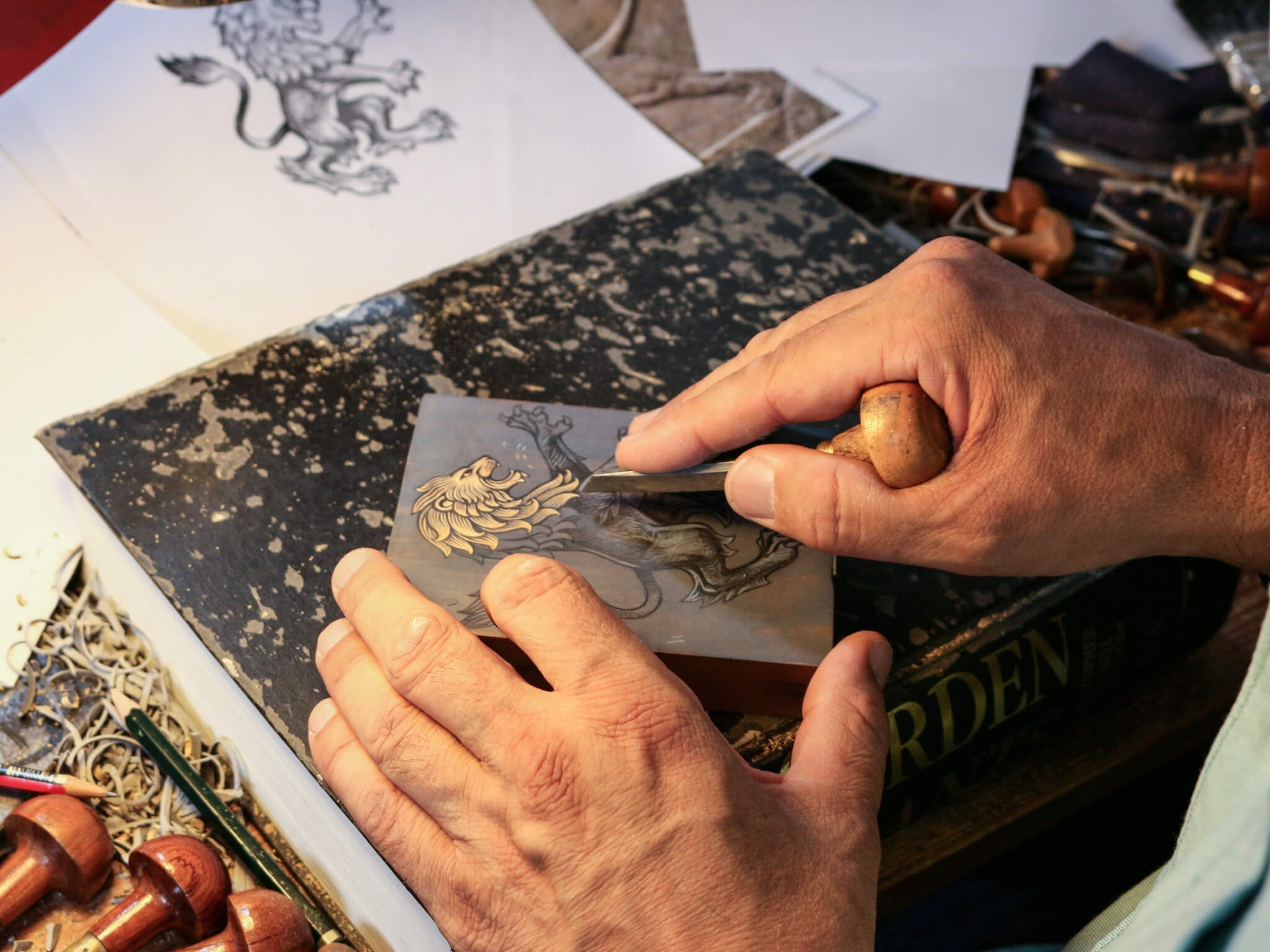 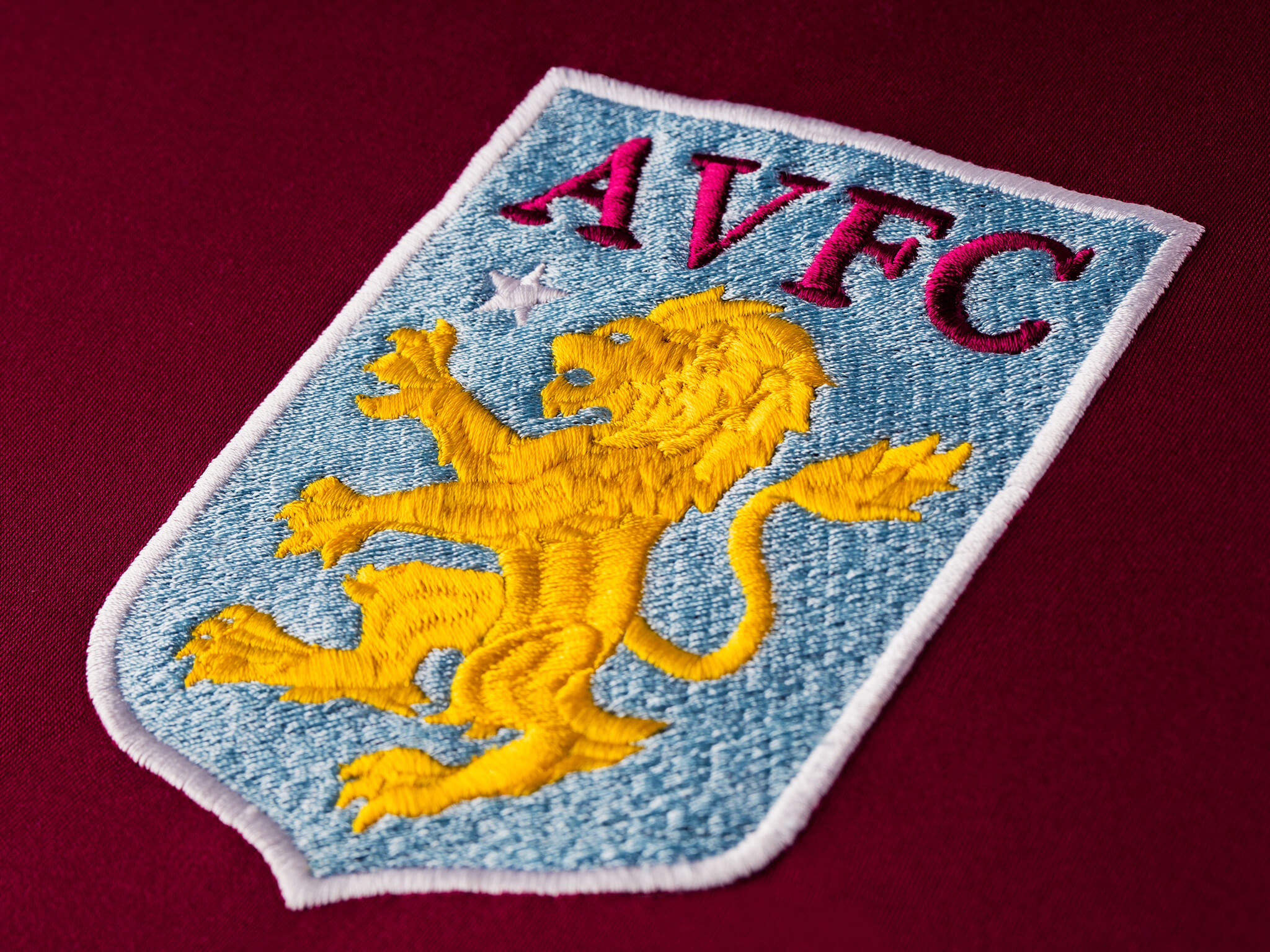 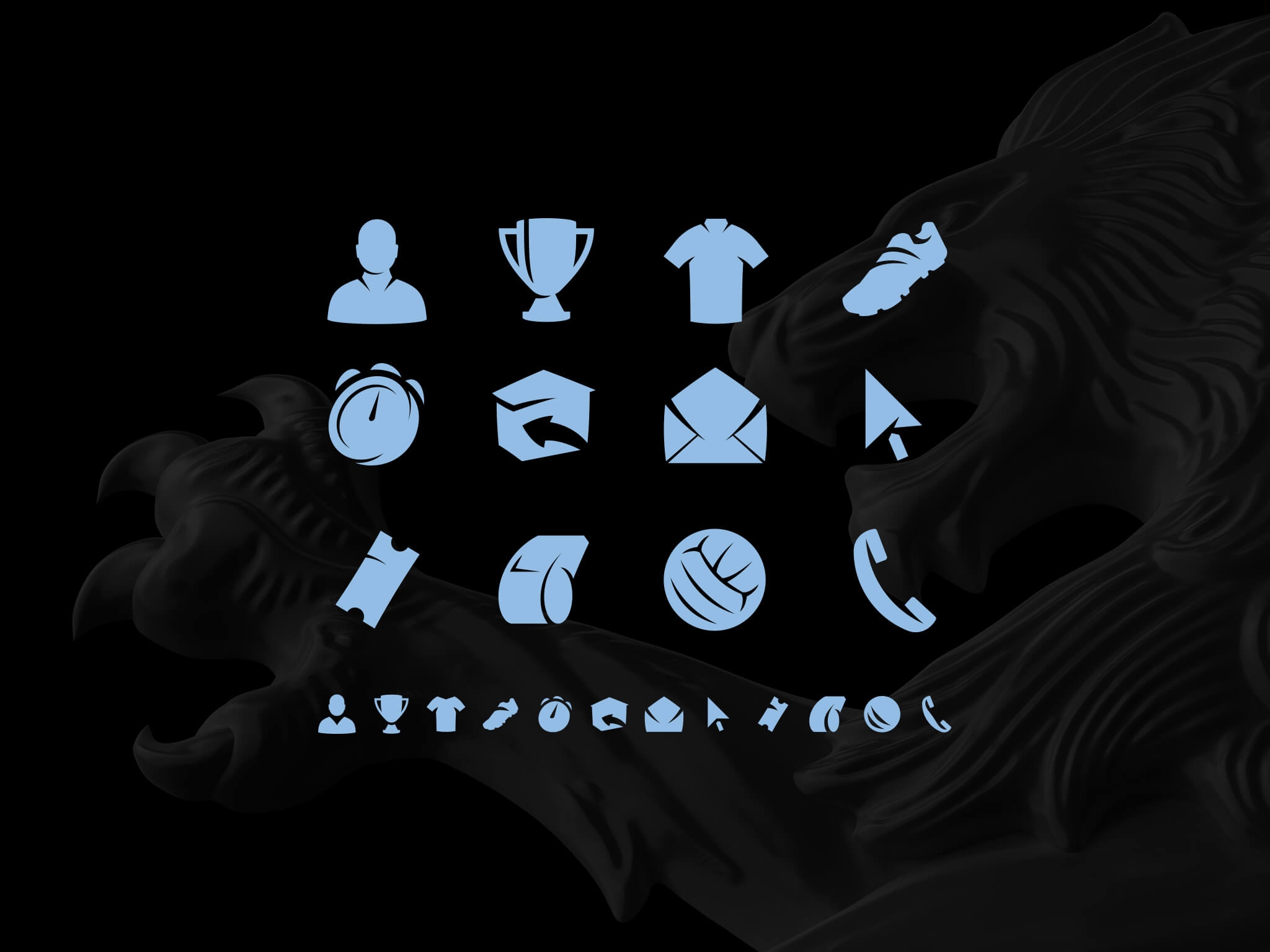 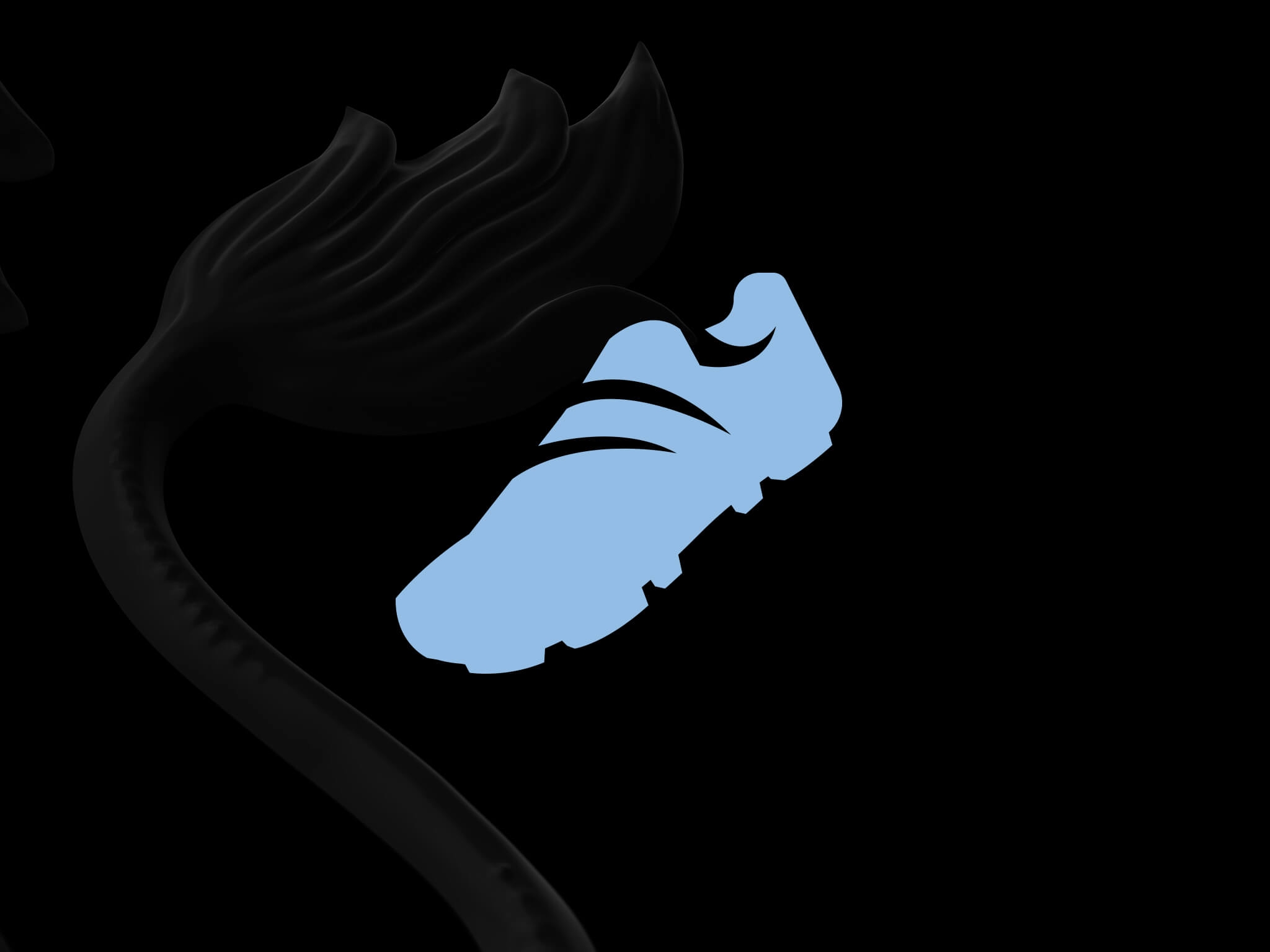 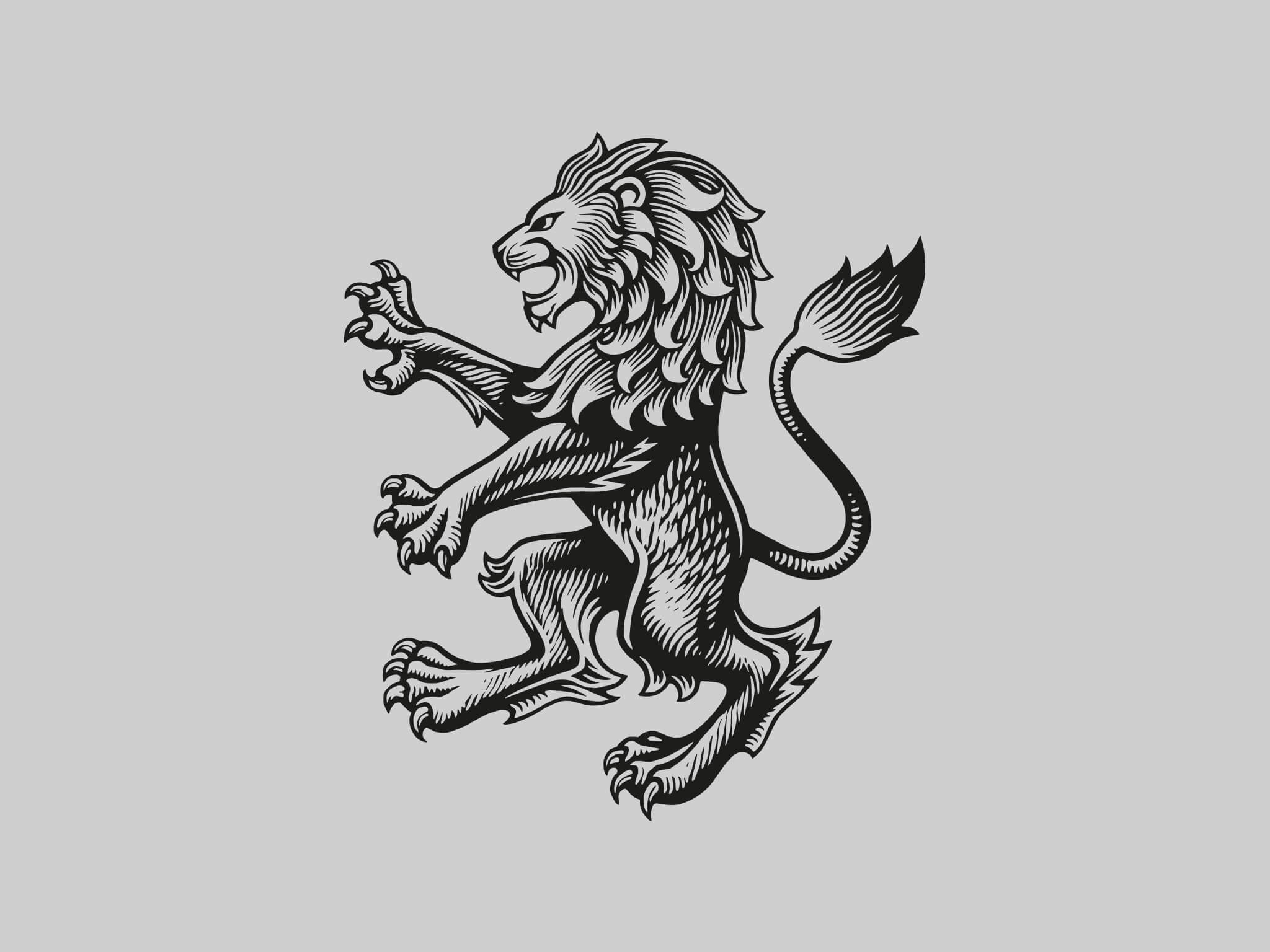 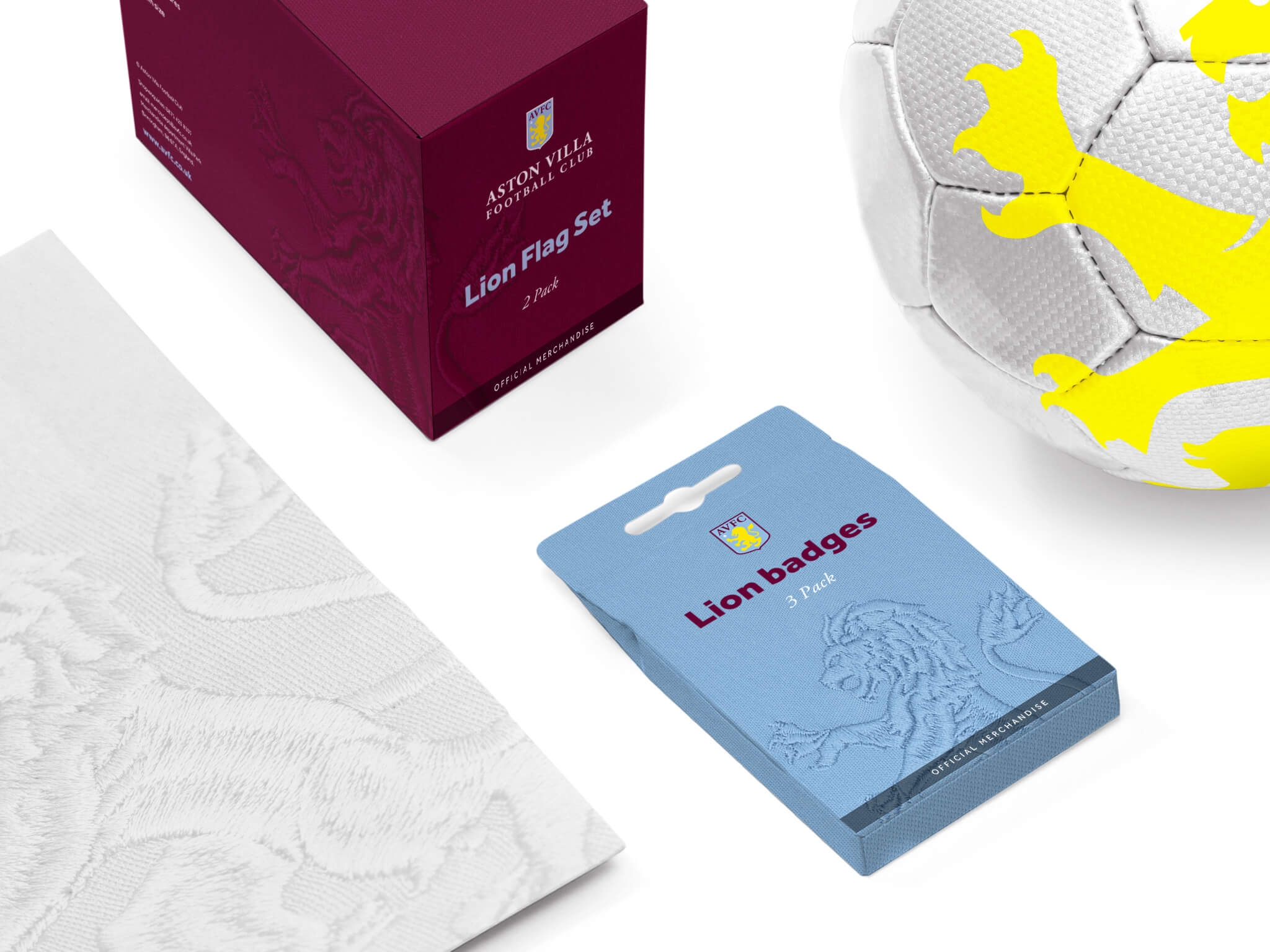 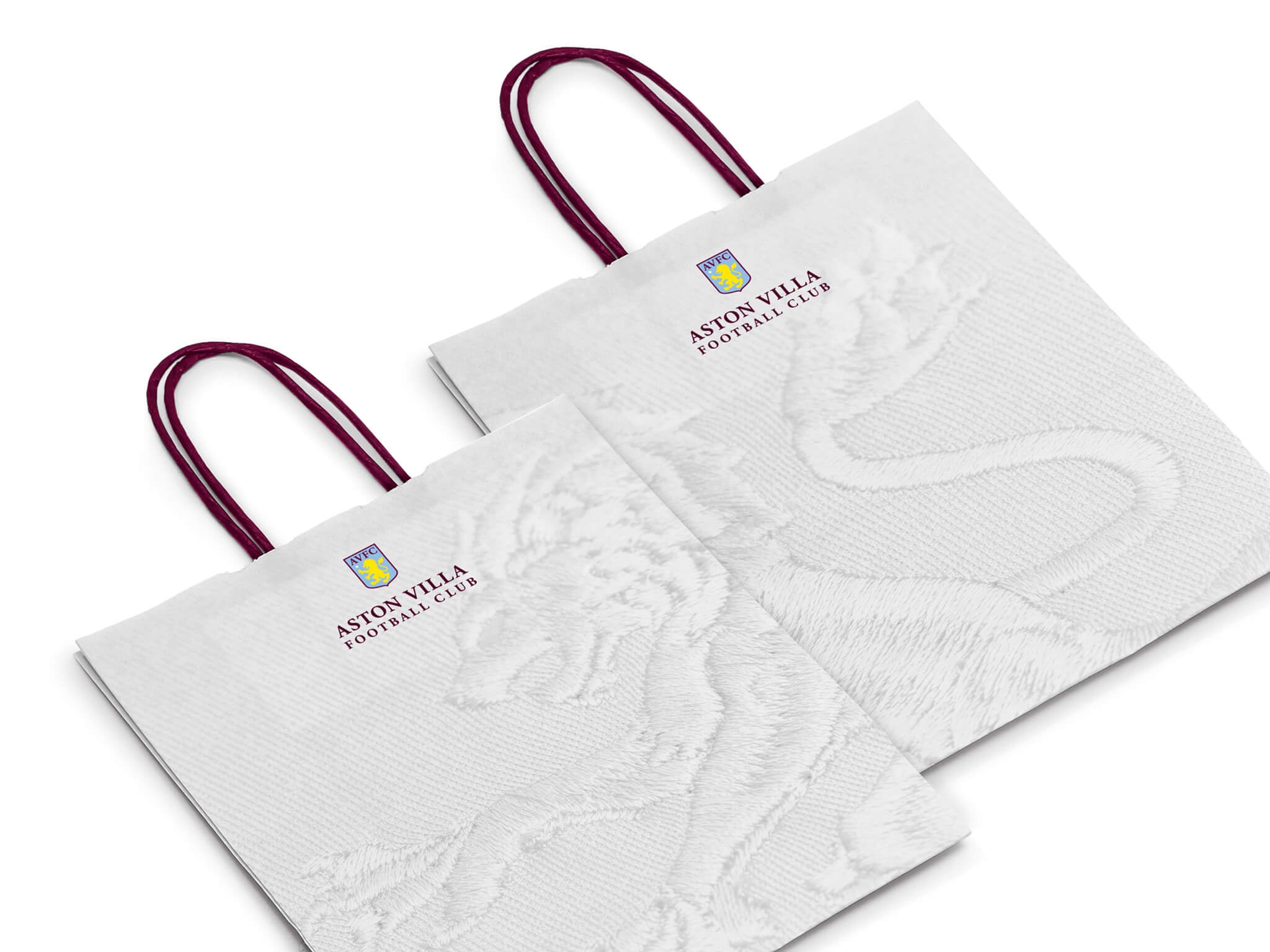 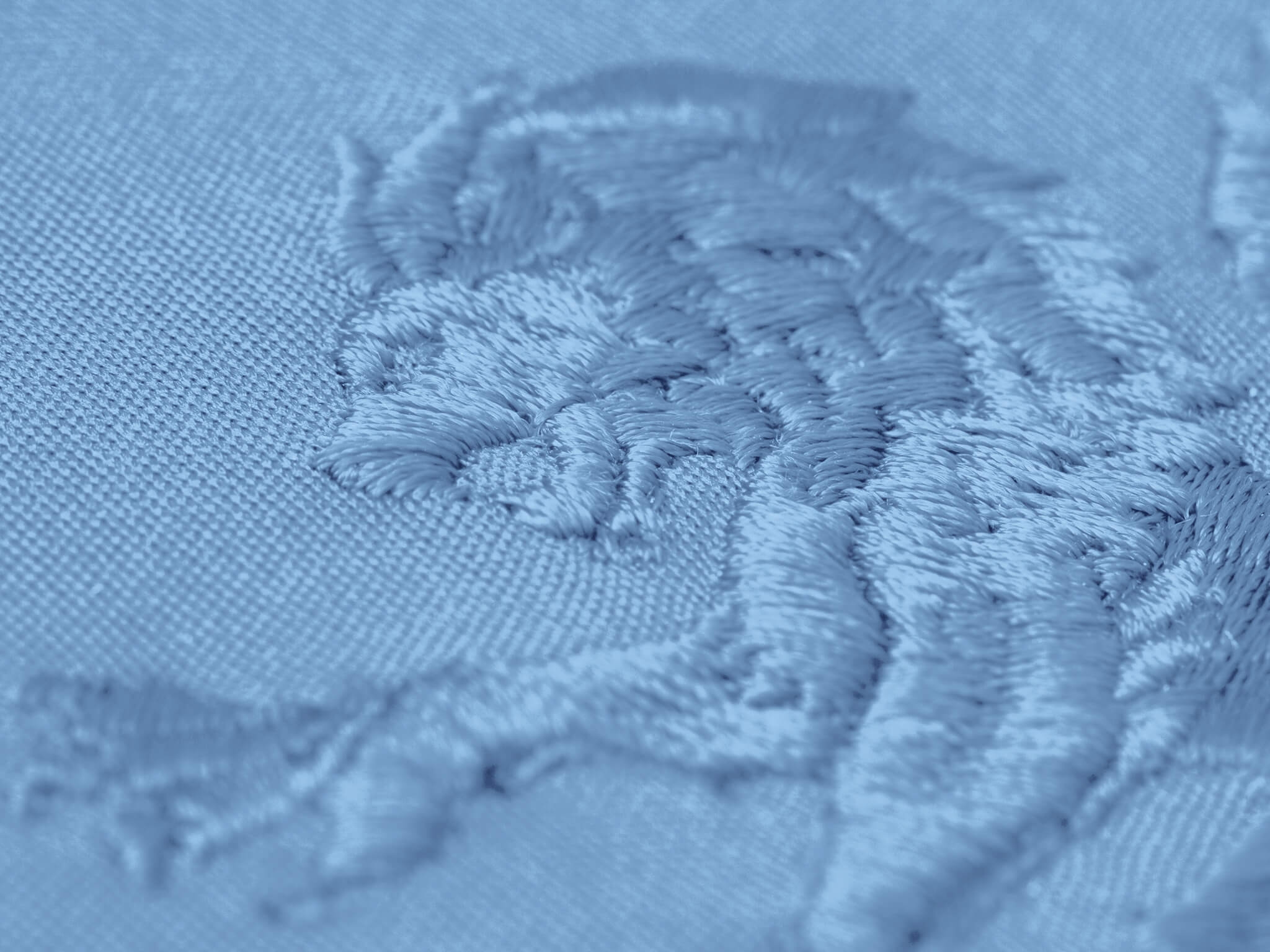 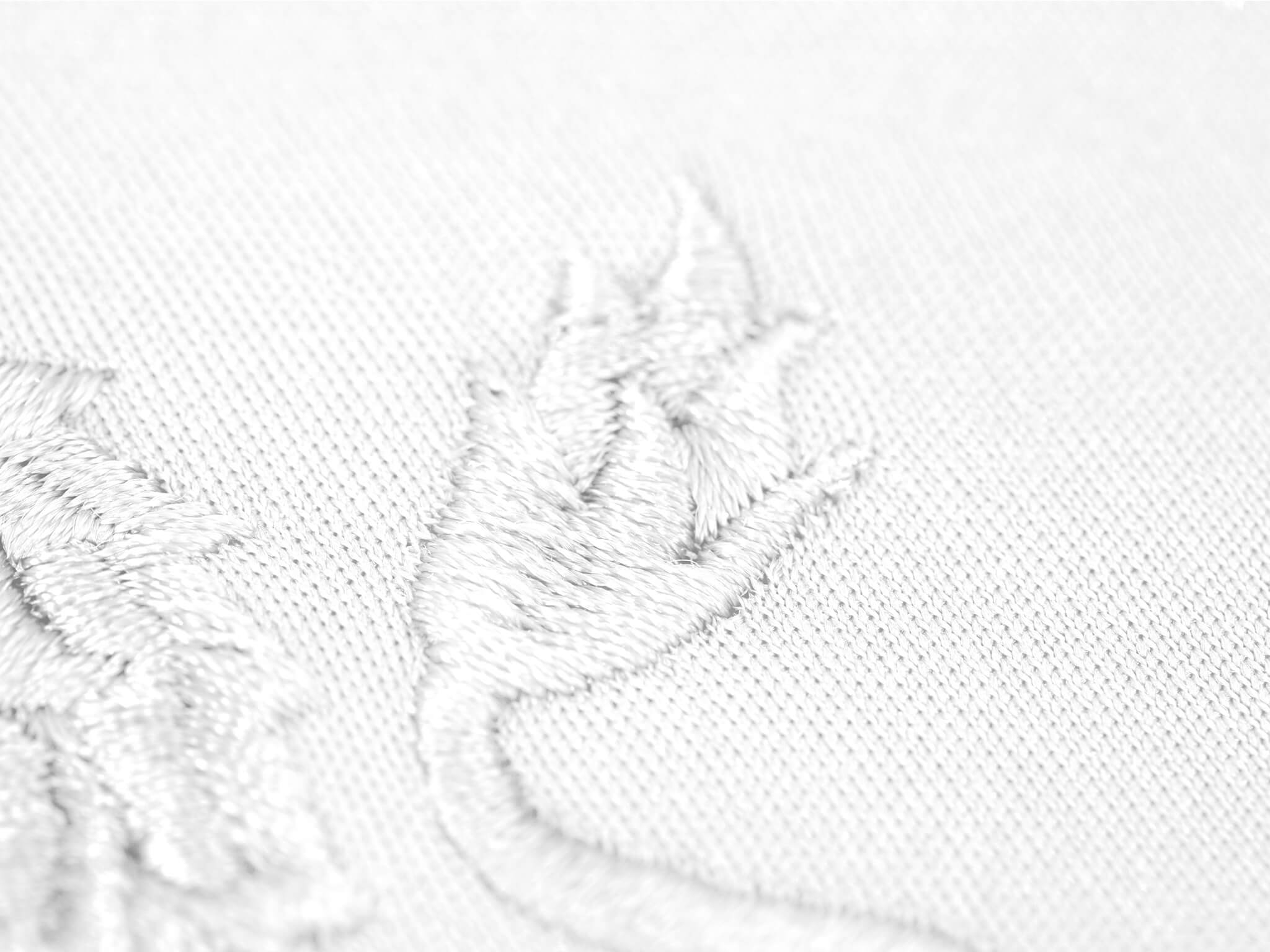 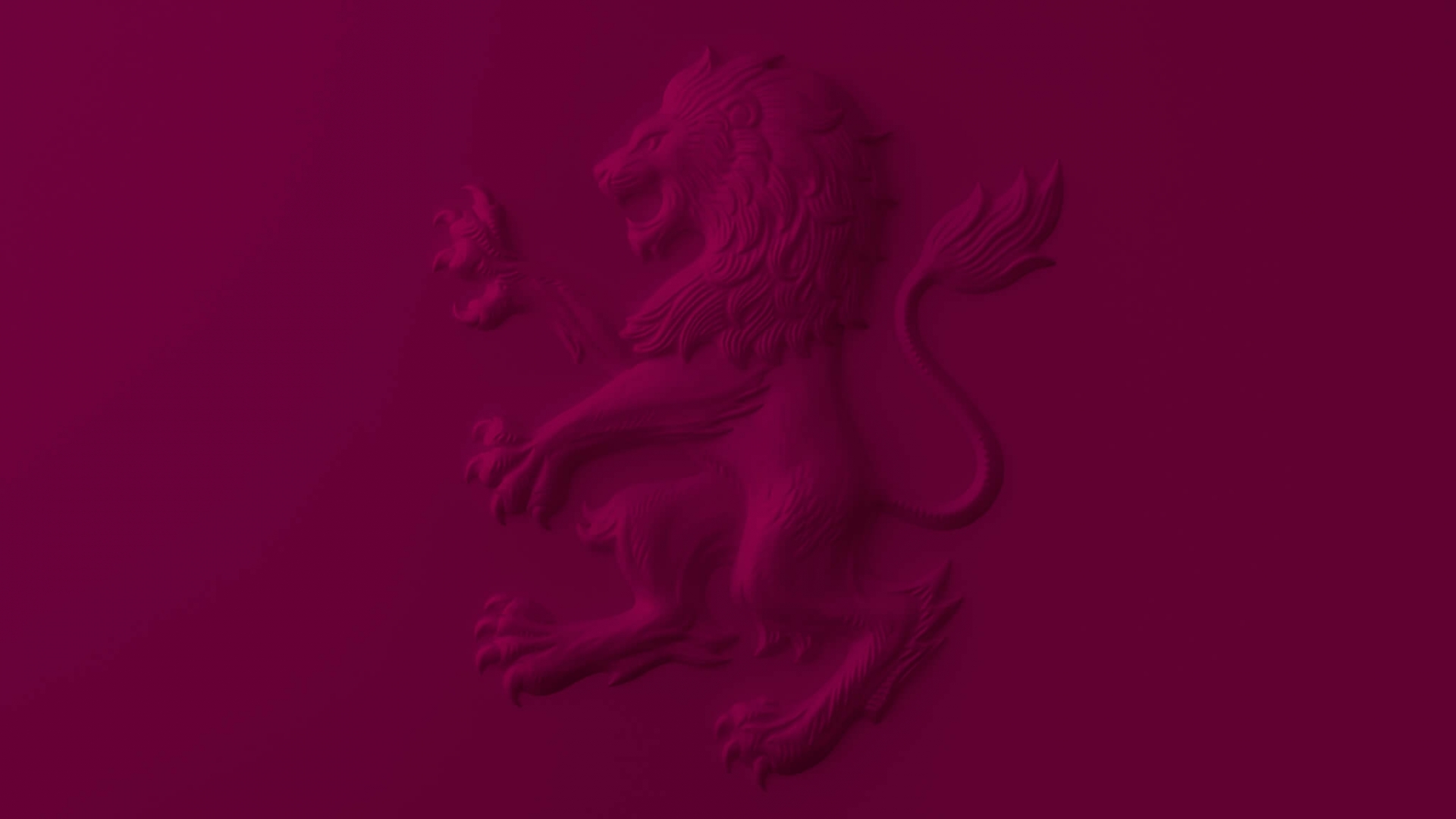