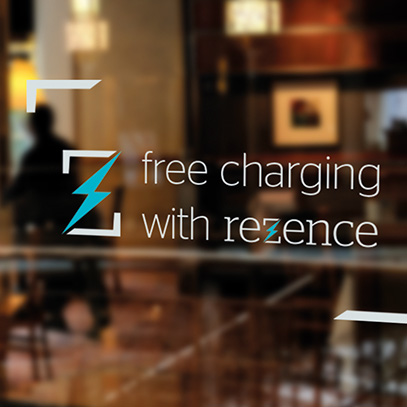 Yeh, so, firstly a small apology, beloved readers. We’ve been a bit quiet of late. And by of late we mean last few months. No real reason other than life just takes over sometimes and it so happens for the three of us that  lovingly dedicate our time to curate content, lives just went wild simultaneously at our different corners of the globe. Well the good news is this; we’ll be back, next year with a new site in the spring, and bigger and better content (of which we now have a hefty backlog of, but keep it coming in talented folk). Yes, we said a new site. You heard right bruv. And about effing time. But enough about us…

Meanwhile, there’s new SomeOne work klaxon, and one last hurrah for 2013, launching the naming and brand for the new standard in wireless charging for portable devices. Rezence is the new brand for the Alliance 4 Wireless Power (A4WP), a group of high-profile technology companies – which counts Samsung Electronics, Qualcomm, and Intel as key members – pitching a next-generation form of wireless charging.

Rezence will become as well known as Bluetooth or Wi-Fi. Wireless charging (finally), which allows you to place a phone or other device on a pad to recharge its battery, is found in select tech products and stores, but it’s largely still a niche feature.

Rezence is named after the technology it is based off, called magnetic resonance. This version of wireless charging allows for multiple devices to lie on the same pad to get a charge, be moved around, or even go through obstructions such as table tops. Rezence is going to get rolling with products in the coming year, with many launching next year.

Says Simon Manchipp — Executive Strategic Creative Director; “This technology will untether technology globally. With such reach this brand needs to be instantly understood. The charging icon and extended brand world we have created enables the new thinking to be easily comprehended as well as look striking on every application. This identity is, like the technology, adaptive and responsive to it’s surroundings. It can be used in a variety of ways to be most appropriate. We have been delighted to work with Rezence over the past year and look forward to helping them continue their journey to bring wireless power to mobile devices around the planet.”

Give it a read here. 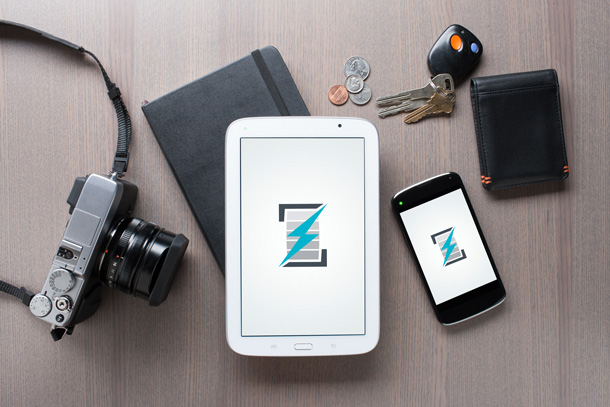