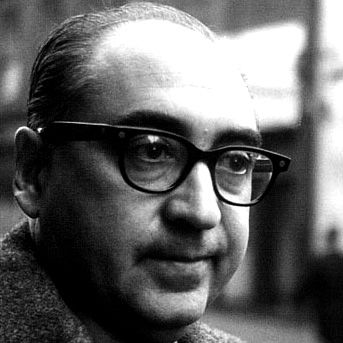 Laurence King (publishers of many essential titles including Pentagram’s 400 Marks and, most recently Symbol) have released a long overdue and eagerly awaited title ‘Saul Bass: A Life in Film & Design‘. Over 400 pages of goodness, the book celebrates one of the greatest and renowned designers of the 20th Century. Written by design historian Pat Kirkham, who knew Bass personally, and interestingly designed by his daughter, Jennifer Bass (also co-founded Treehouse Design Partnership in LA in 1994) and with a foreword by Martin Scorsese, it features more than 1,400 illustrations and images of Bass’ life and work, some of which are previously unpublished.

Saul Bass’ best-known works include a series of timeless and iconic posters and title sequences for films including Hitchcock‘s Vertigo and Otto Preminger’s The Man with the Golden Arm and Anatomy of a Murder. He also created some of the most symbolic identities of the last century including AT&T, Minolta, Quaker Oats and United Airlines.

Take a look at Laurence King’s teaser trailer of the title in production below. The book’s launch is also being marked with a very special event on 14 November at MoMA, New York.

Saul Bass: A Life in Film & Design from Laurence King Publishing on Vimeo.