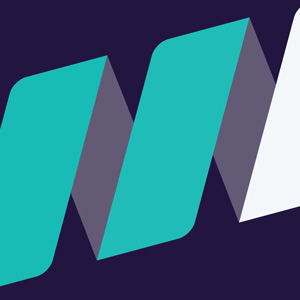 If you’re of a digital persuasion, and in Melbourne on 8–11 November then we’ve got news that could be right up your street; Pause Digital Festival Melbourne 2012 is here, having received a whole new look and brand by FutureBrand, and has just announced the  program and the release of early bird tickets.

Everything from animated short films; animated ads; futuristic short films and motion graphics to special screenings such as PauseED – a showcase of student and graduate work; specially created Pause Ident animations, or the video resumes from some of the world’s best studios that make up PauseCribs, this year’s festival is jam-packed with digital delights!

This eclectic mix also includes specially curated screenings such as Fictional User Interfaces in Film, curated by Fraser Macedo of TYP3D Blog (NZ) and Huds + Guis blog; Forget the Film Watch the Tiles – a retrospective of the best title sequences from 2005-2010; the Best of ViewFest from Italy, and Lovesong, a highly acclaimed piece of theatre filmed in breathtaking HD by Digital Theatre London.

As if that wasn’t a big enough digital punch, the festival also includes PausePlayground – a series of workshops from some of the leaders of the digital industries, including ARUP, Iloura, MediaLab Melbourne, Visual Jazz Isobar, Hyper Island and PauseView – 8 exciting and interactive installations including: Snake the Planet, an interactive projections mapping gaming experience and the SoundCloud Sound Mapping project, putting Melbourne on the map! Only a limited number of tickets will be released at early bird prices for Full Festival VIP Passes and Full Screening Passes so don’t miss out! In 2012 Pause Fest will run November 8-11, get ’em here. 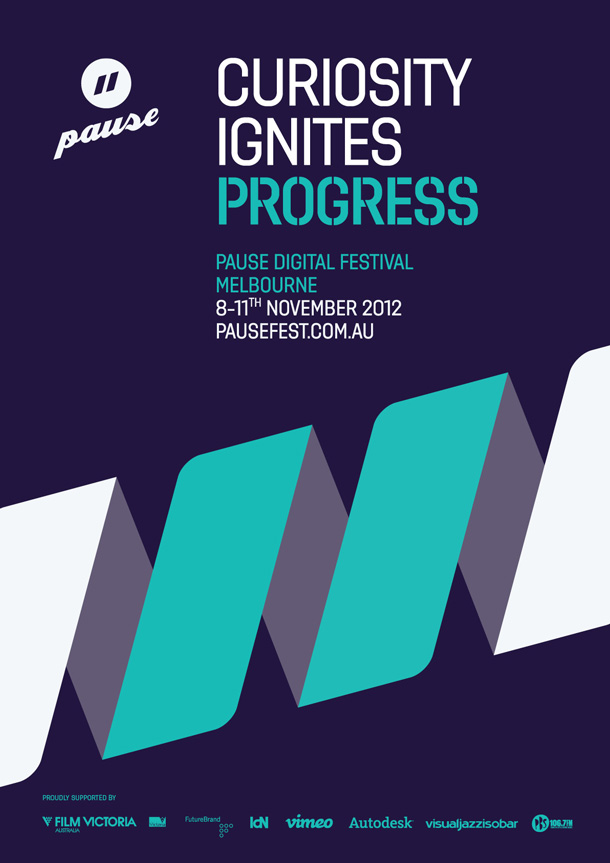