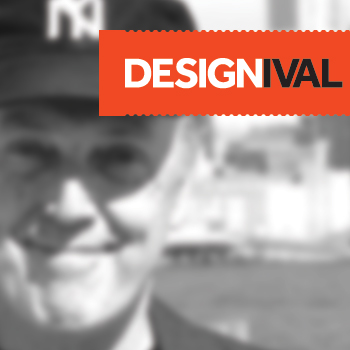 Originally conceived as Design Symposium North back in 2008 by Liverpool creative agencies Smiling Wolf, Black & Ginger and Uniform (in themselves awesome studios) 2012 sees it relaunched under the new name, Designival – dubbed the largest design festival in the north of England – to reflect its larger, broader events.

Taking place on November 22nd across Liverpool and on the 23rd at Camp and Furnace, Designival will feature keynote sessions as well as a design-themed breakfast with guest speaker, masterclasses from Apposing, Milky Tea and Uniform, portfolio surgeries with Black & Ginger and Smiling Wolf, as well as an architour across the city (in association with RIBA), studio tours, networking, exhibitions and an after-party running well into the night. What more do you want?

Excitingly, Lance Wyman, who regular readers might remember from our own Martin Maher’s Heroes profile back in August, has been announced as keynote speaker. He’ll be joined on the stage by James Jarvis, illustrator and pioneer of the designer toy revolution and Simon Manchipp, co-founder of SomeOne (who our regular readers are probably also, just a little familiar with).

This year the event, hosted in partnership with Creative Review, marks the largest event in its short history, with an anticipated 500+ creatives from across the UK attending two packed days. It will also see the launch of The Designist, a design biased guide to Liverpool and an insight into where to go and what to do over the 48 hours for the committed design tourist (written and curated in association with online arts and design magazine The Double Negative).

Early bird tickets are practically being given away at £50 (until November 1), while students can get ’em while they’re hot for a cool £25 (limited availability in both instances). I’d get over there now and, if you see anyone from team DJ there, give them a wave… 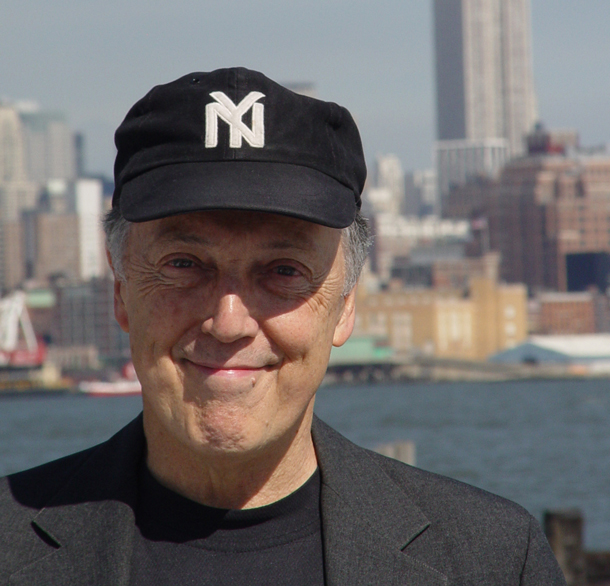 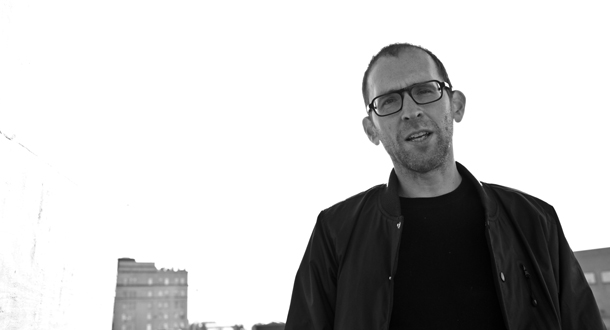 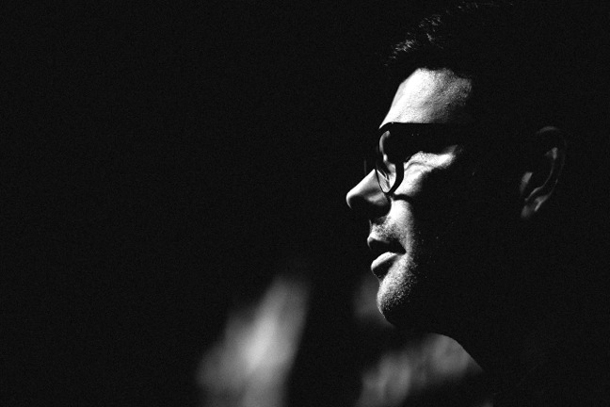