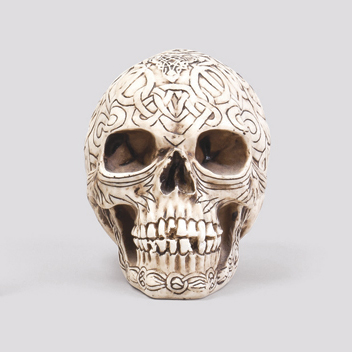 Every now and then one of those projects pop up in the studio that become something a bit more than another item on the to-do list, they become a love affair. If I had to guess, I’d say one such a project reared it’s lovely little head in the studio of Believe in.

The Exeter studio, cavaliers of meticulously fine brands, have just unveiled a new identity and stationery set for internationally acclaimed heavy metal logo designer and illustrator Christophe Szpajdel aka ‘Lord of the Logos’.

The work follows the 2010 Gestalten publication of the Lord of the Logos, which showcased a selection of the close to 10,000 logos that Christophe has created in his career to date. He has worked for many of the biggest bands within the Black Metal and Death Metal underground music scenes, and his work has been featured in numerous galleries (notably and most recently at the Walker Arts Centre in Minneapolis), publications and blogs both in Europe and America.

Believe in’s Managing & Creative Director Blair Thomson, who lead the collaboration, explains some of the thinking;
“However dark and intimidating his work can be seen as, Christophe is a great collaborator with a desire to apply his talents as broadly as possible. We wanted to preserve the spirit and the alchemy of his work, but also build a more accessible side to the identity through the applications. He has been a long time friend of the Believe in studio, and this project provided the perfect opportunity to reflect a more playful dimension to Christophe and his work.”

The Lord of the Logos logo is Christophe’s own and forms a central element in the wider identity, that includes a new ‘stag’s skull’ icon, wordmark and supporting typography. Letterpress print and tactile choice of stock reflect the painstaking attention to detail that goes into Christophe’s work. The range is wonderfully accented by a wax seal, adding a suitably dramatic flourish to his correspondence – massively appropriate given the subject matter and in itself conjures all sorts of images of the man himself scribing at a giant oak table.

“What we’ve designed should open up all manner of future collaborations with people who are intrigued by what Christophe does, and who are keen to bring his unique style to bear on their own projects. On top of that, it was a lot of fun.” 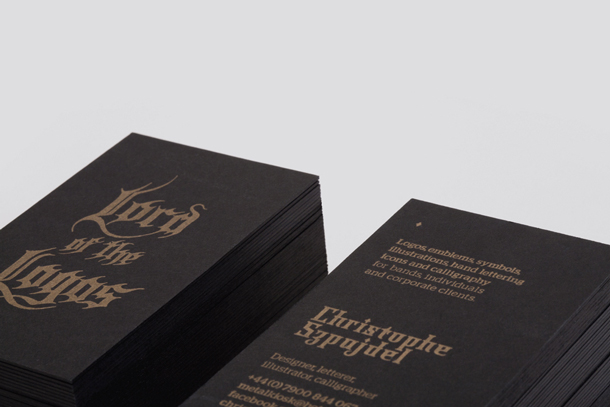 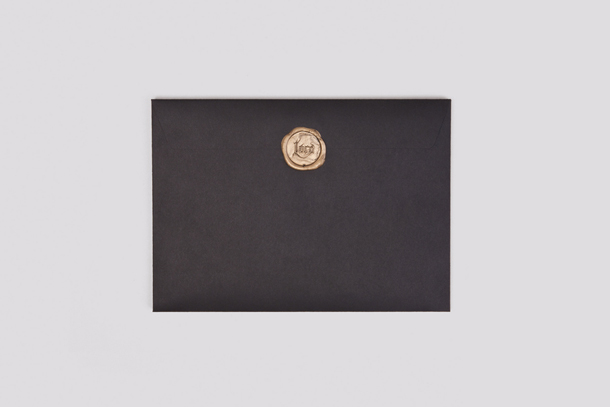 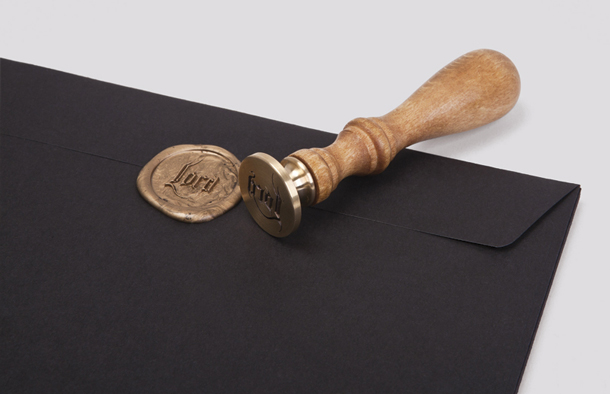 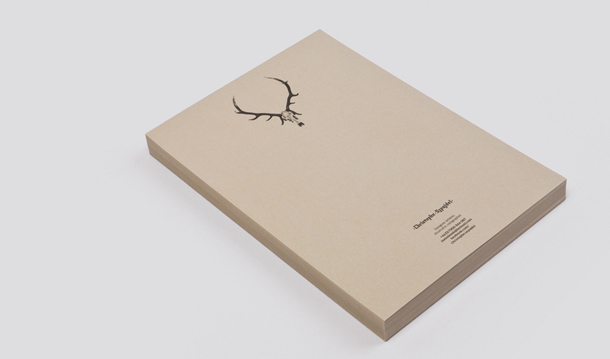 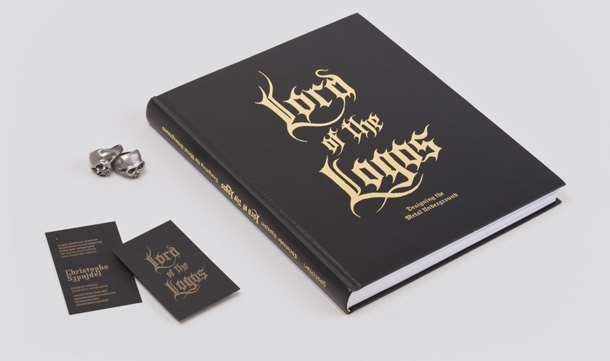 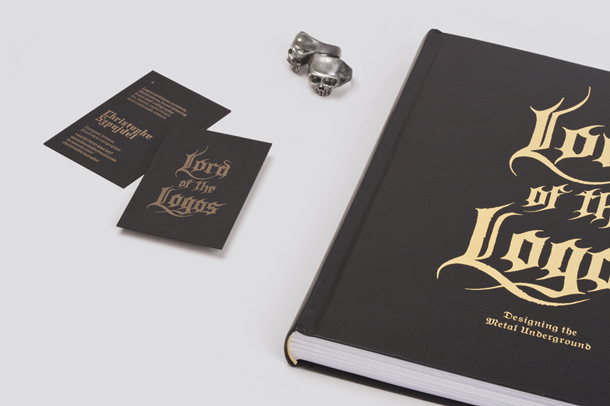