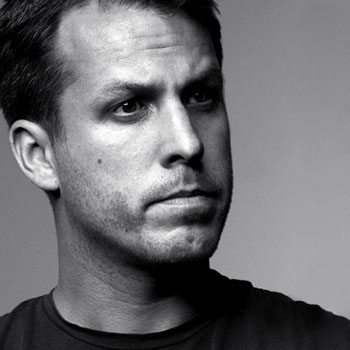 Who’d have thought that a Neville Brody exhibition at the V&A could have changed the life of one designer so profoundly. But that’s exactly what happened to designer Tom Hingston writes Martin Maher. He initially studied at the London College of Printing before going onto Central St Martins. The Neville Brody connection didn’t end there either. Tom’s tutor Jon Wozencroft worked with Neville Brody and encouraged Tom to go along for an interview for a junior designer position at Neville’s studio. After a nerve-wracking interview with his hero he got the job and an amazing design career began.

Whilst working at Neville Brody’s studio Tom worked on everything from editorial work through to corporate identities, film titles and even the original Sony PlayStation. Neville encouraged his staff to experiment even if it meant them making mistakes and Tom learnt a great deal whilst there. After a couple of years Tom received many requests from friends needing design work for projects they were setting up. He designed flyers and posters for The Blue Note which was home to Talvin Singh and James Lavelle’s club nights. The workload increased and he finally decided to take the plunge and go freelance.

Although like any designer starting out on his own he struggled with all the usual problems at first but he eventually found his feet. It helped that one of his first high-profile clients was Massive Attack. His first of many projects with them was their third album ‘Mezzanine’. Tom worked closely with band member 3D, himself a visual artist who had co-designed all the band’s previous artwork. The third artist in the mix was renowned photographer Nick Knight who Tom has formed a formidable creative partnership with throughout the years. 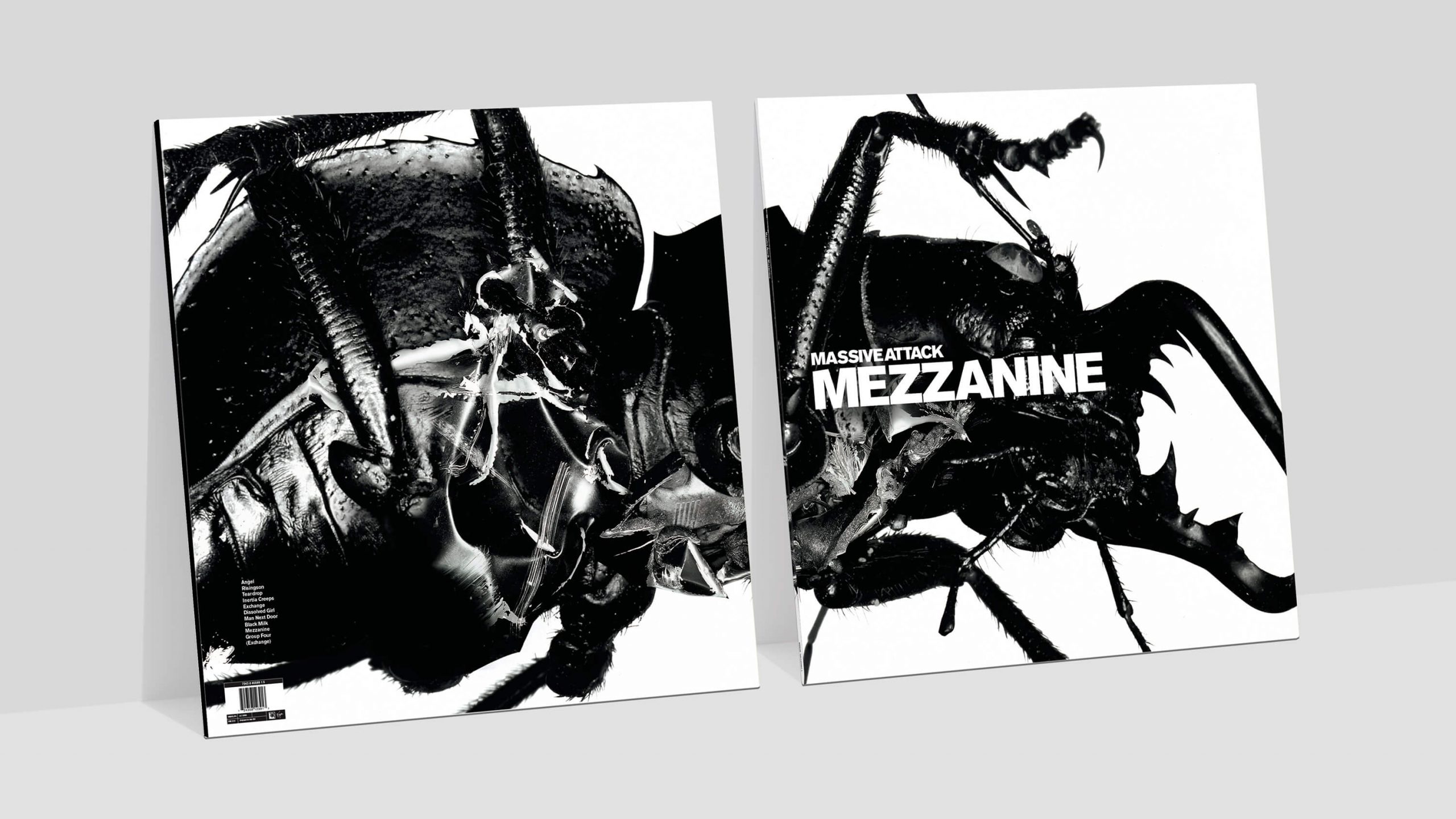 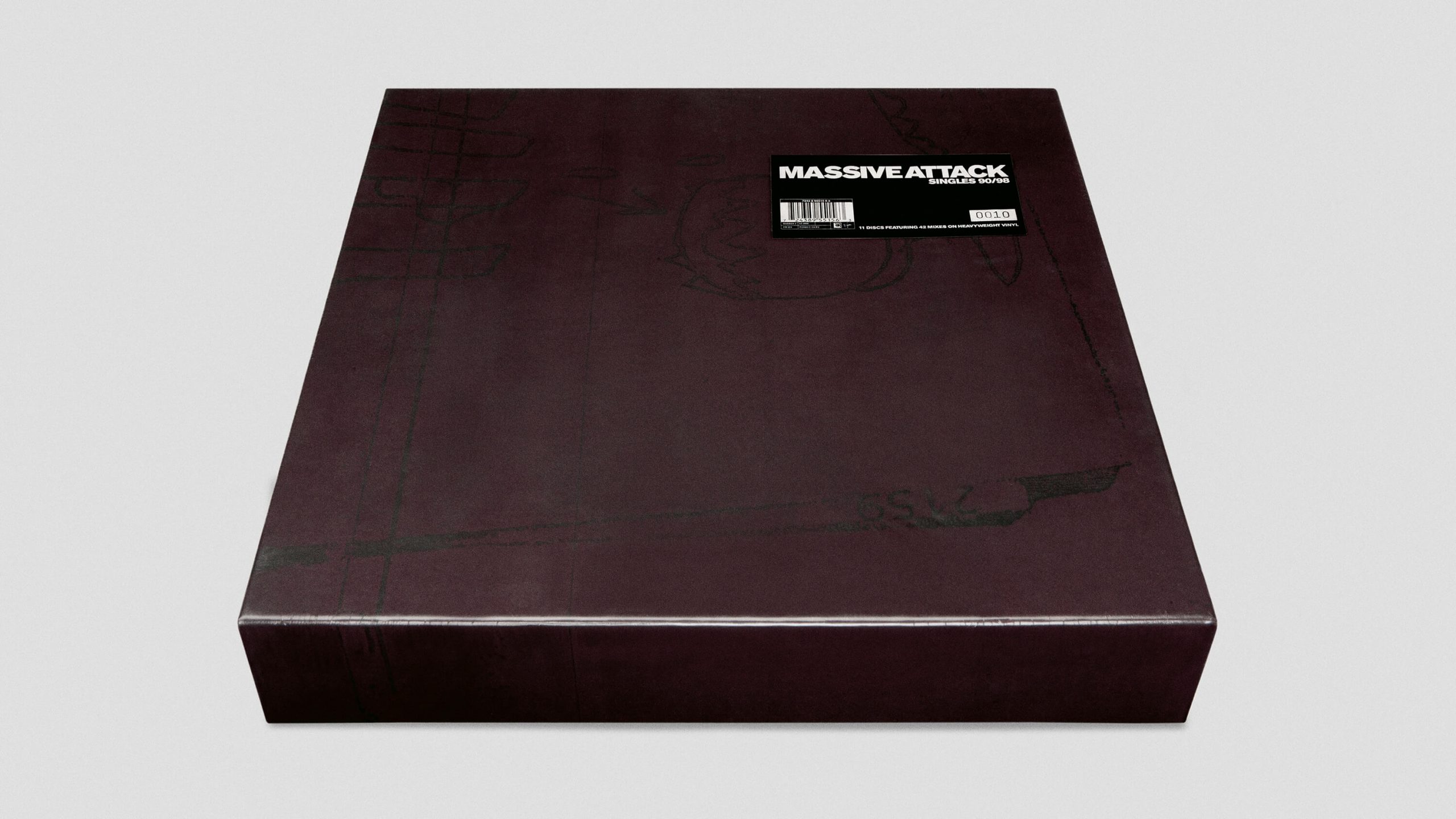 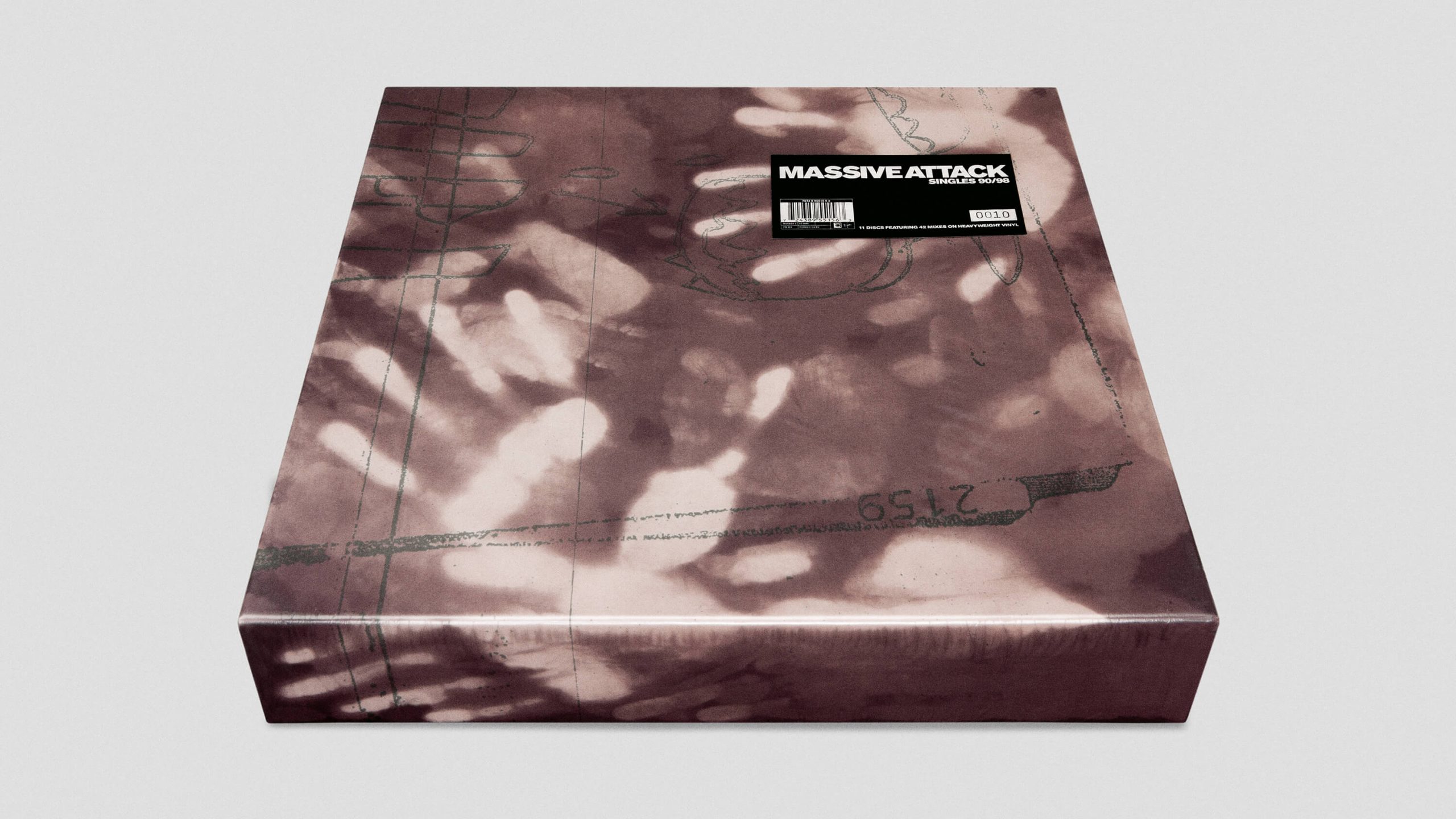 Based in London, Tom Hingston Studio is now six full-time members who work across a wide variety of projects that range from music, fashion, film, advertising, branding as well as publishing. The studio is now well known for it’s thoughtful and highly innovative approach to creative work and the studio has won many awards for it’s design and art direction. As well as its music industry work it also counts among its clients Absolut, Alexander McQueen, Christian Dior, Mandarina Duck, Nike, Nokia, and Levi’s. 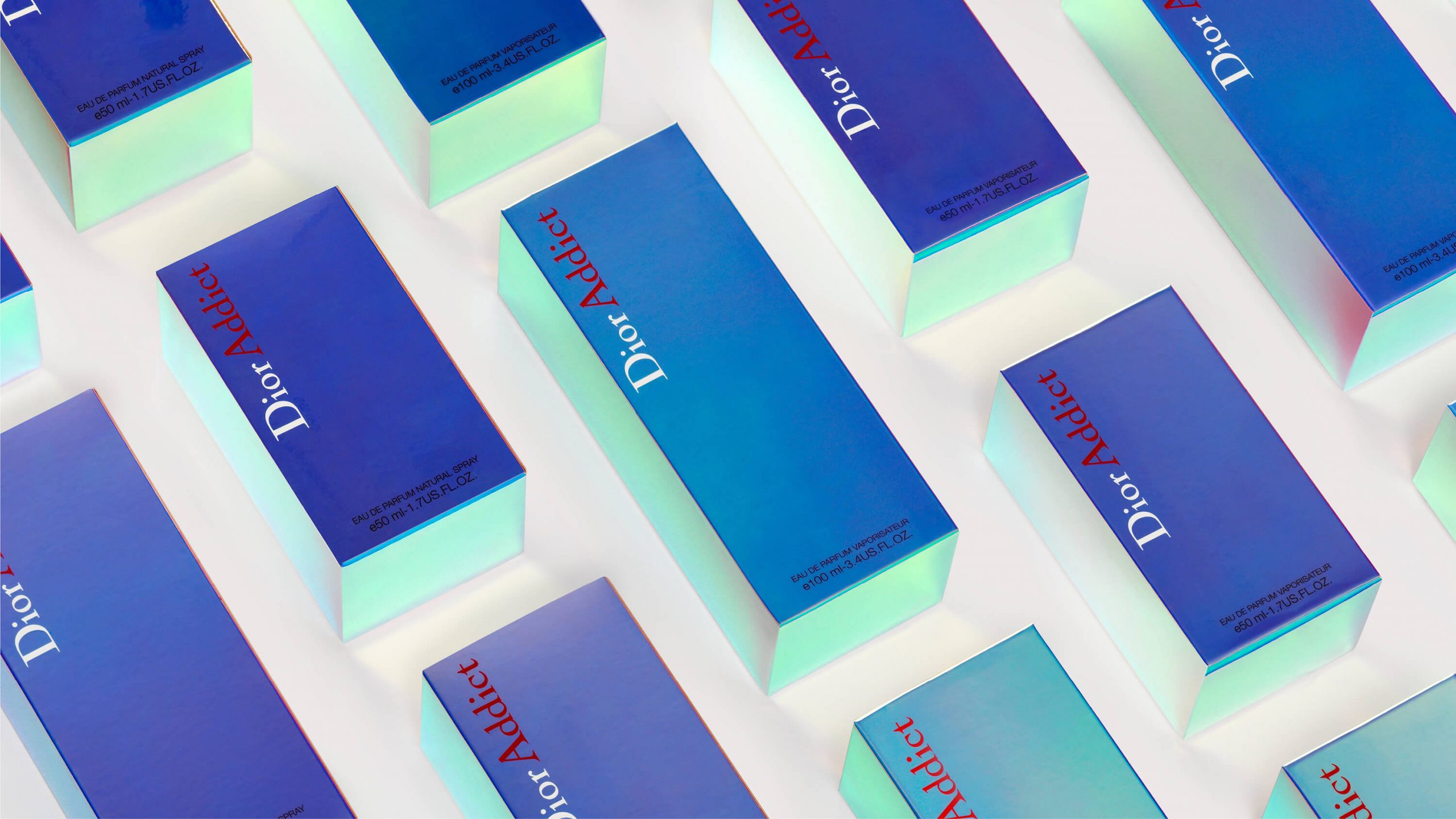 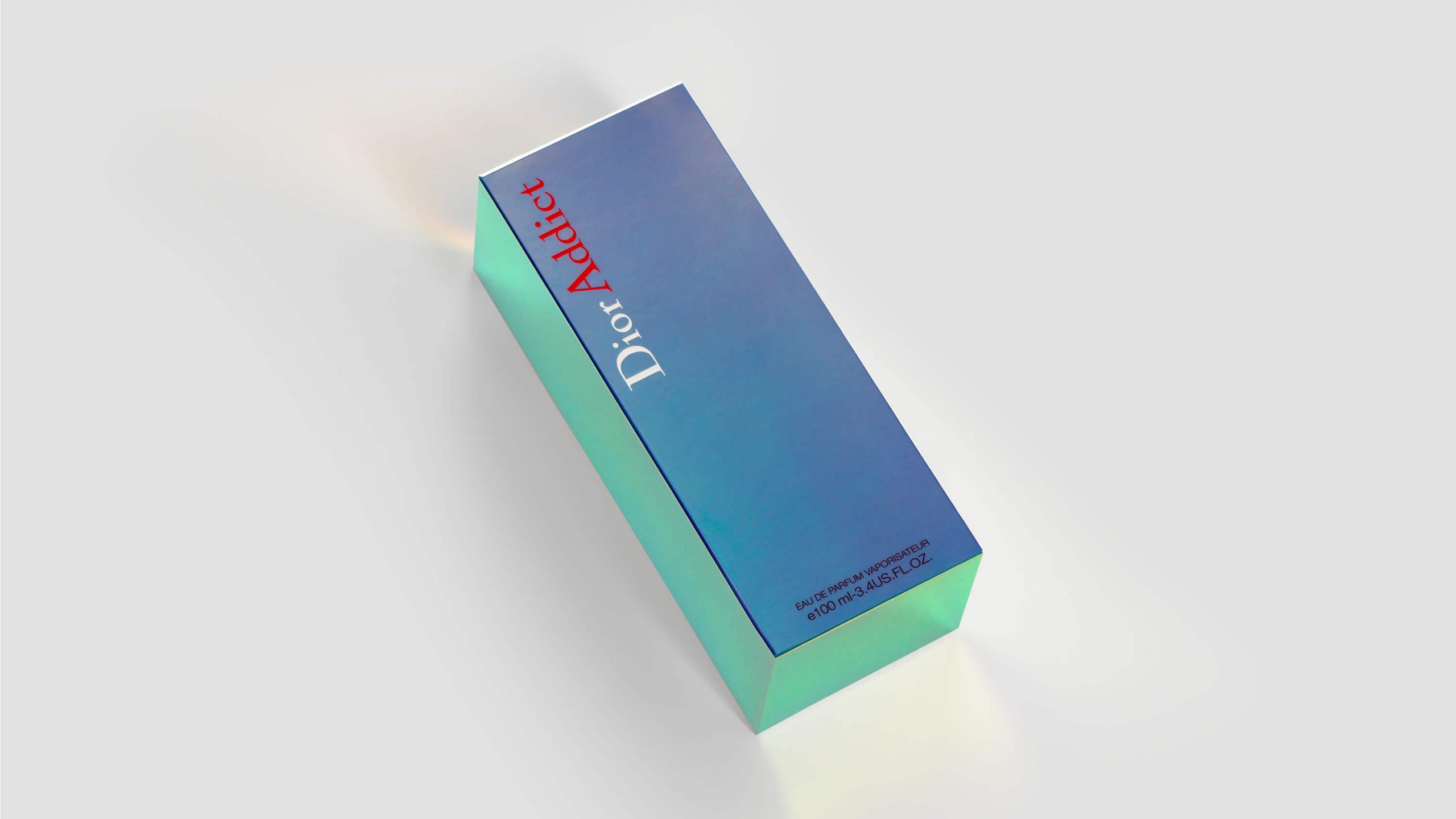 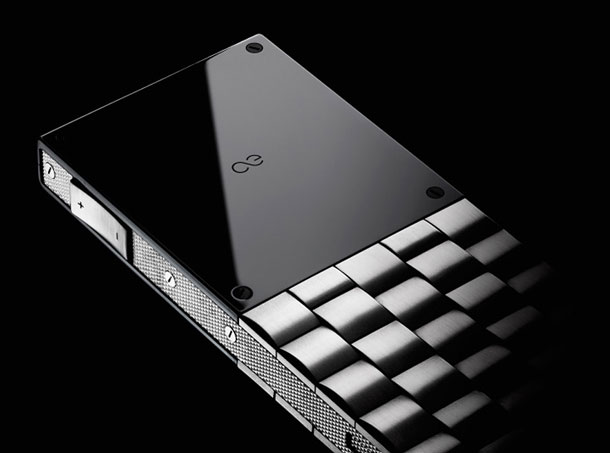 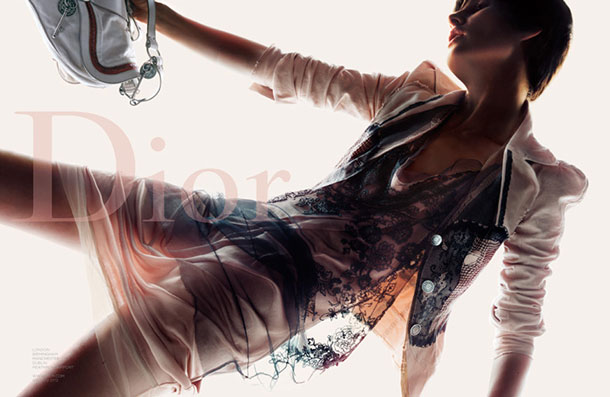 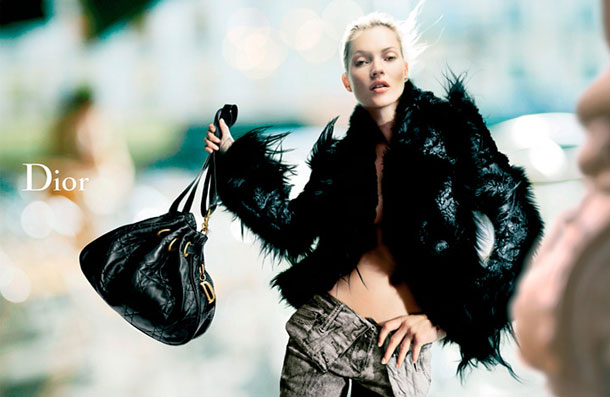 Tom Hingston has come a long way since that life-changing exhibition at the V&A. His company has already created quite a remarkable body of work and one can only imagine the amazing work they will produce in the future. Who knows what direction this will take but I for one will be keeping a curious eye on their beautifully designed website for any updates. 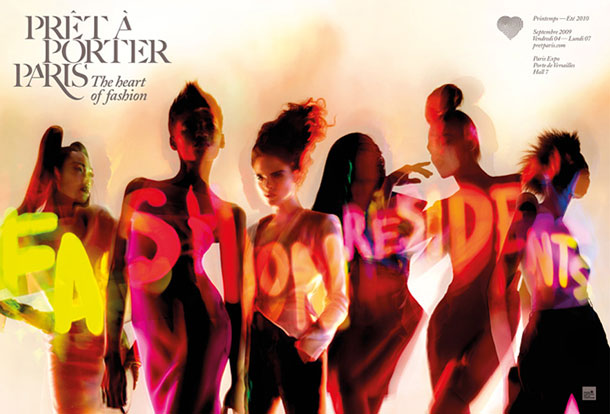 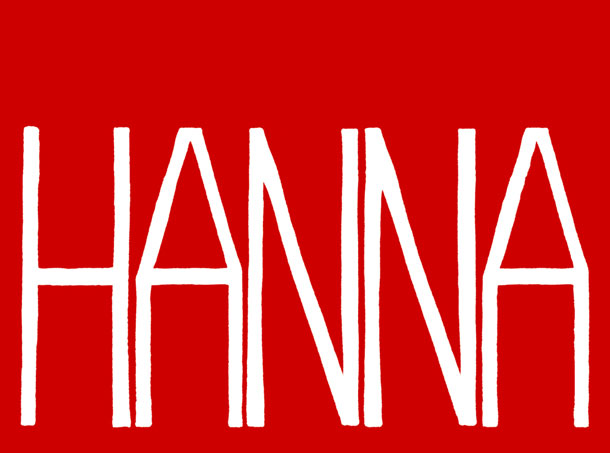 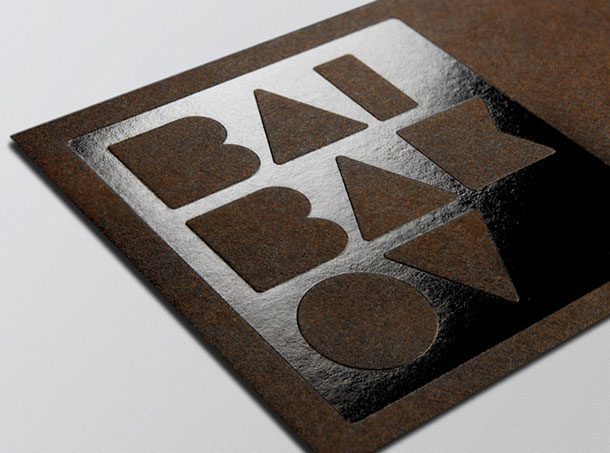