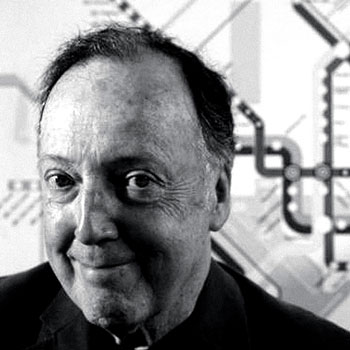 Imagine if your portfolio contained branding for an Olympics Games, maps and graphics for an entire metro system – in fact make that two metro systems – as well as signage, wayfinding and branding for a zoo. Hang on, make that two zoos! In the case of American designer Lance Wyman that’s just the tip of the iceberg in what has been a lifetime of awe-inspiring work. The fact that Lance Wyman isn’t as well known as his counterparts Saul Bass, Paul Rand and Massimo Vignelli is a mystery to me as his body of work is nothing short of breathtaking. 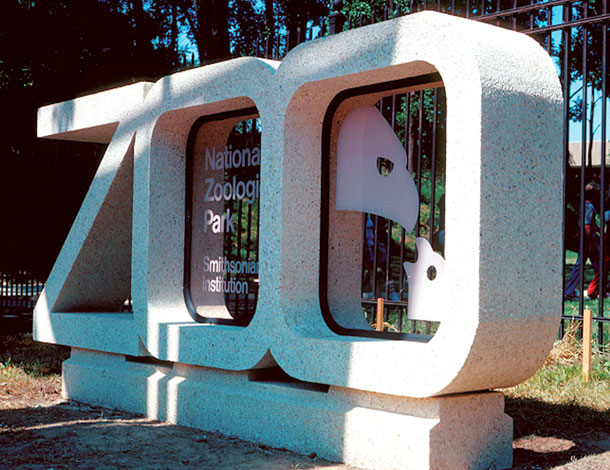 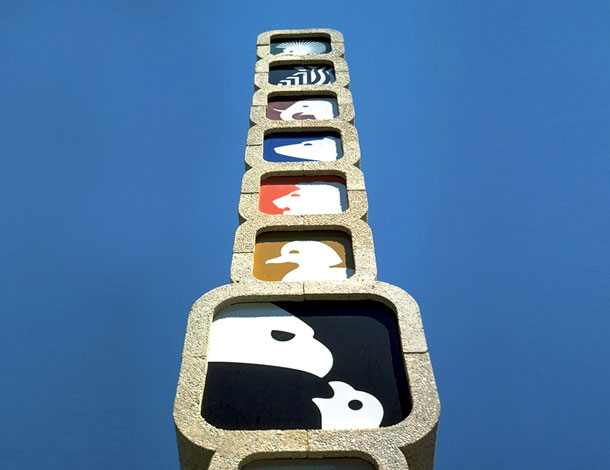 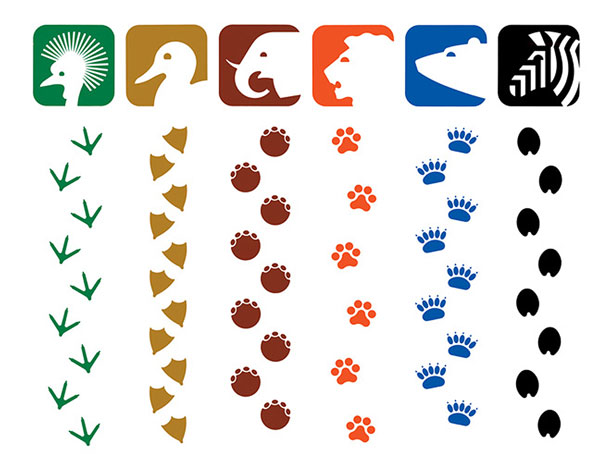 Lance Wyman was born in Newark, New Jersey in 1937. His father was a commercial fisherman and his mother a typist. Lance would work summer jobs in the local factories saving his money for college. He attended the Pratt Institute and left with a degree in industrial design in 1960. At this time graphic design was slowly being introduced to US universities and whilst at college Lance met a student who had studied logo design with the legendary Paul Rand at Yale. Lance decided that logo design was what he wanted to do.

He started his career in Detroit at General Motors designing a packaging system for Delco parts which consisted of 1200 different package designs. He then went on to work for William Schmidt where he designed graphics for the American pavilion at the 1962 trade fair in Zagreb, Yugoslavia. Lance then moved back to New York in 10963 and joined the office of George Nelson. Here he designed graphics for the Chrysler pavilion for the New York’s World Fair.

In 1966 he took part in a design competition for the design work for the 1967 Mexico Olympic Games. His ‘Mexico 68’ logotype won the competition and the work that followed was the start of Wyman’s real success in the business. His distinctive designs were influenced by the colours and patterns of contemporary Mexican and ancient Aztec culture. He stayed in Mexico for just over four years after his Olympics work and worked on various programmes for the Mexico City Metro as well as the 1970 World Cup Competition. 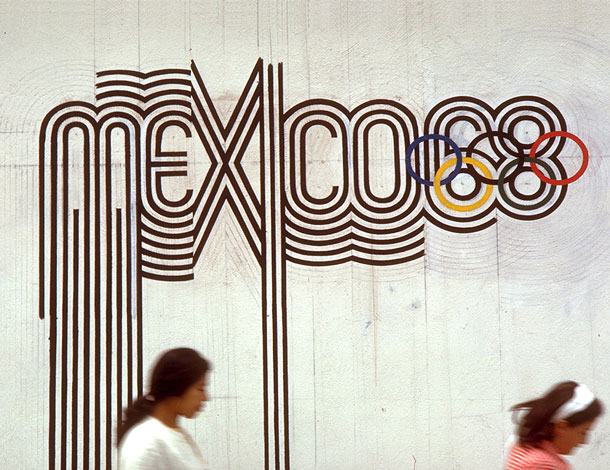 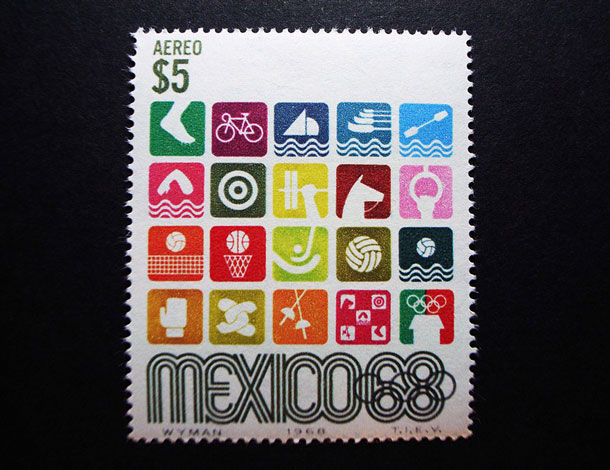 Lance returned to New York in 1971 and formed a partnership with Bill Cannan (Wyman & Cannan). In 1979 he established his own company, Lance Wyman Ltd. He designed branding, signage, supergraphics and wayfinding systems for museums and many other institutions. He created specialised signs for buildings at the National Zoo in Washington D.C., as well as other symbols and logos. 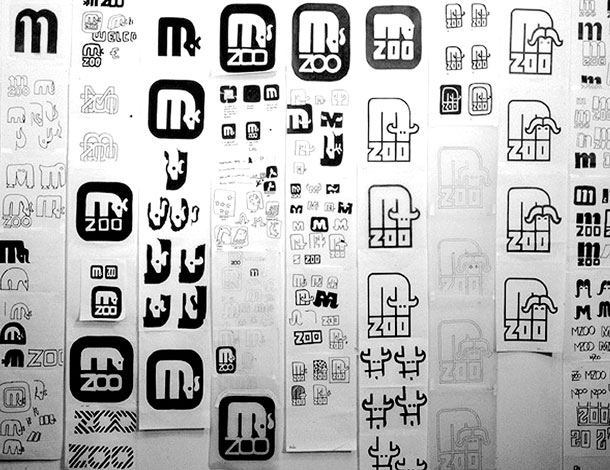 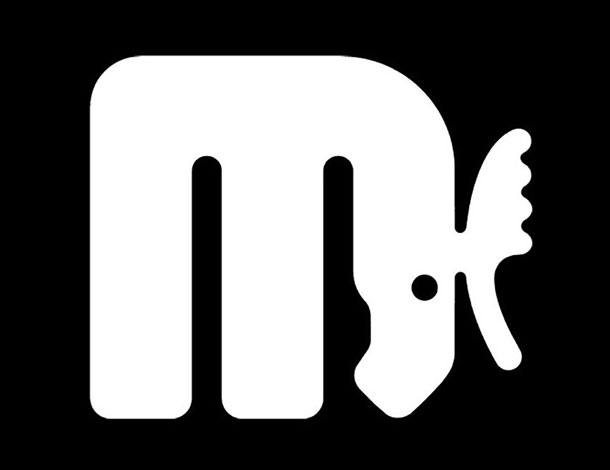 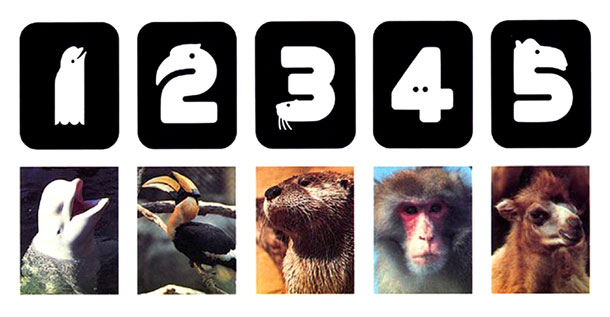 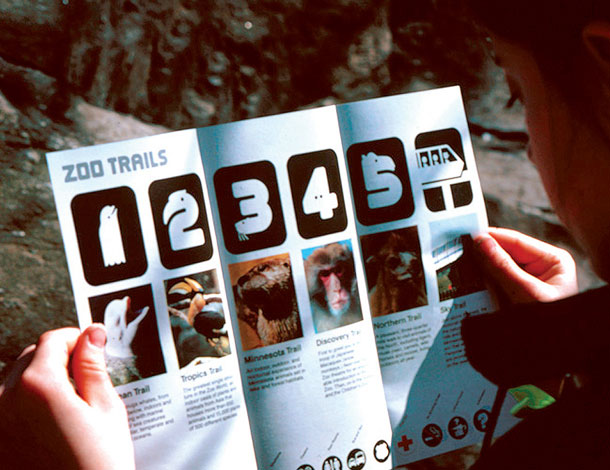 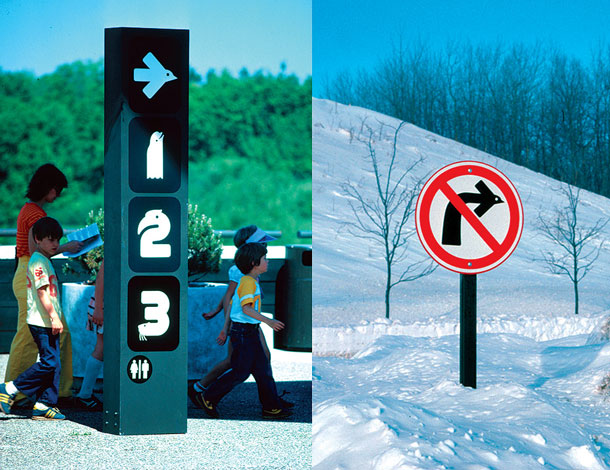 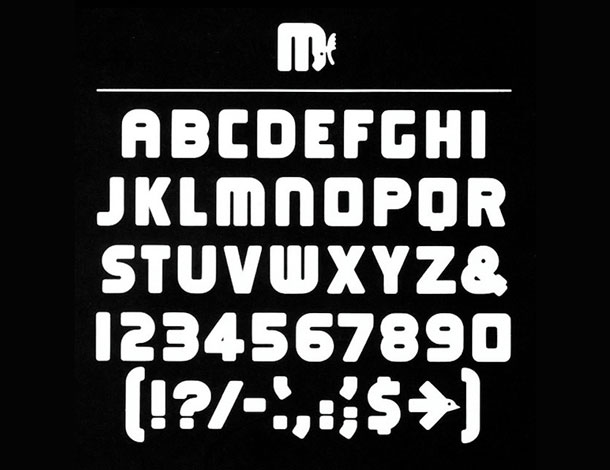 Lance’s most well known and enduring piece of design would be the stylised route map that he created for the Washington Metro in the mid-1970s. It showed routes, stations, transfer points, and landmarks in a clear, bold and graphic style. In 2011, 30 years after he designed the original map Lance was asked to design a new Metro map, showing newly planned lines and route orientations. It’s certainly one of the few occasions where the original designer has had the chance to revise his own work in this fashion. The new map was first displayed on March 19, 2012. 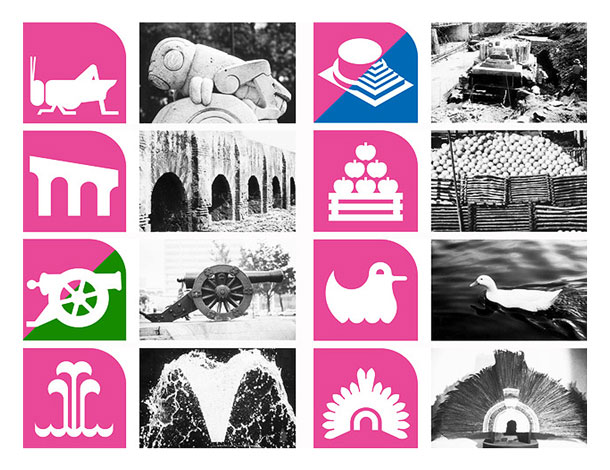 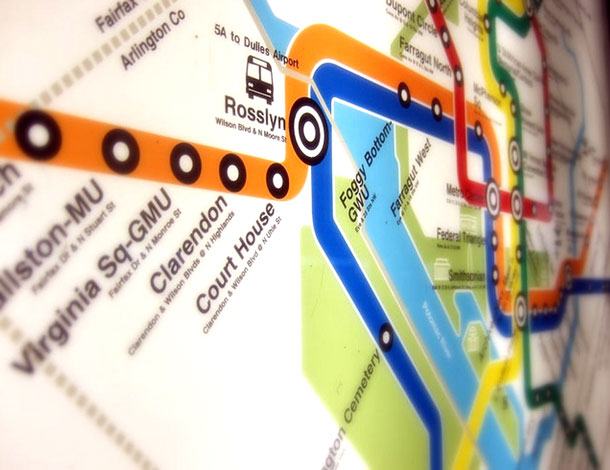 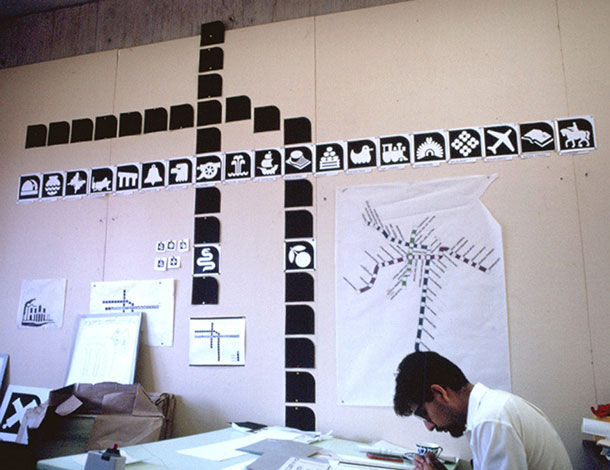 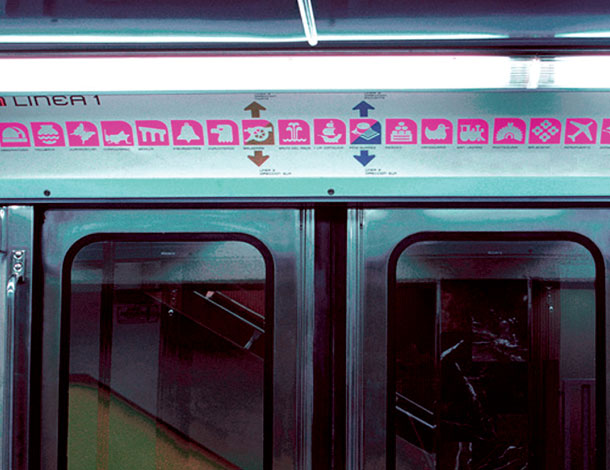 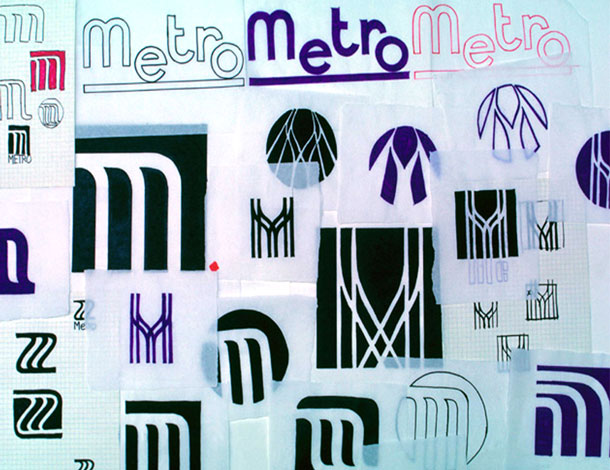 Lance still works to this day at 75 years of age. He has taught corporate and wayfinding design at Parsons School of Design and in 2008 he designed a poster for Barack Obama’s presidential campaign. 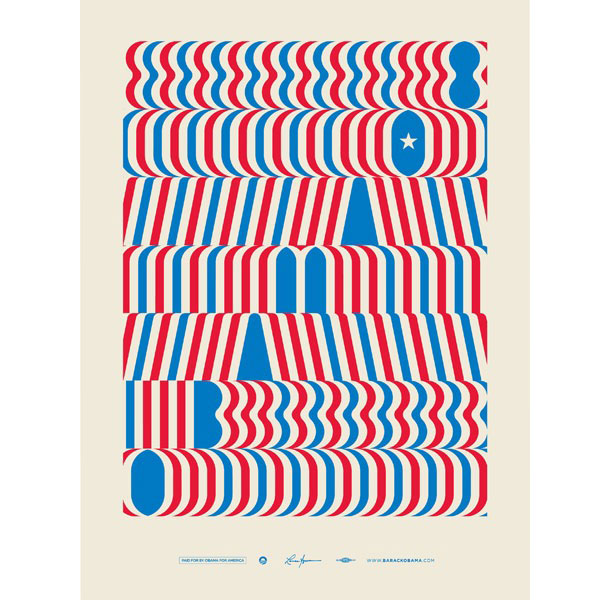 Looking at his work now one can’t help but get excited about some of those superb and playful zoo signs or the energy portrayed in the Olympic games work. To be able to make a difference through our work is probably one of the most important things we can do and revisiting Lance Wyman’s work shows how effortless he makes it all look. I really hope someone produces a monograph showcasing Lance’s amazing works, something along the lines of recent books on Saul Bass and the upcoming Herb Lubalin monograph by Unit Editions. His work deserves to be seen by a larger audience as Lance Wyman really was (and still is) a true innovator. 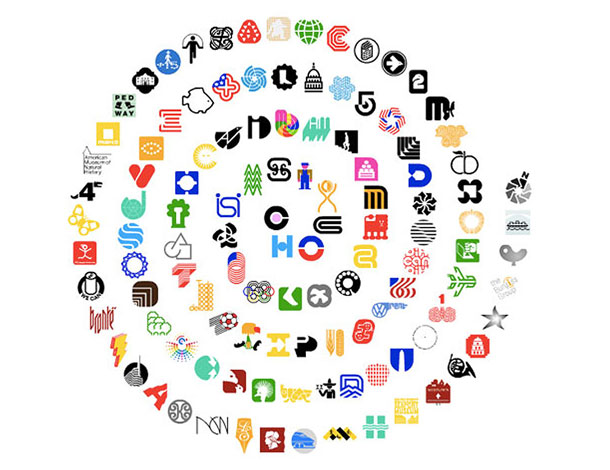 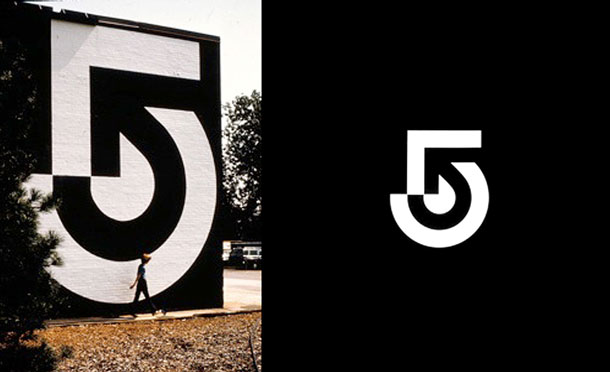