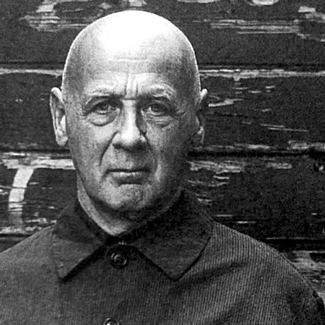 There is one book in my collection that I always go back to for reference. It’s not a huge, casebound tome filled with hundreds of pages of clever, poetic verse and tons of pretty pictures. It’s a smallish, humble, paperback book about a Dutch designer who’s work still looks as fresh, vibrant and downright stunning today as it did when it was first created back in the 1960’s, 70’s and 80’s. The book is called Design of a Lifetime and it’s the monograph of a truly great Dutch designer named Ben Bos. 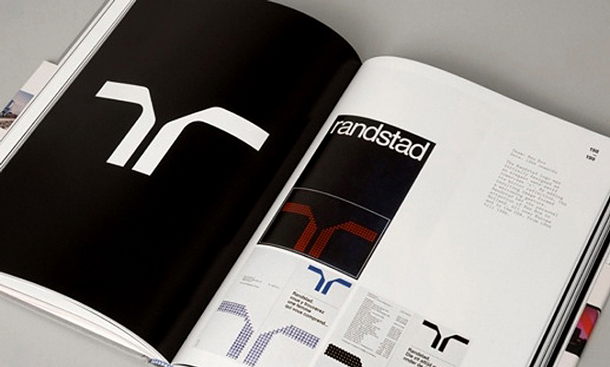 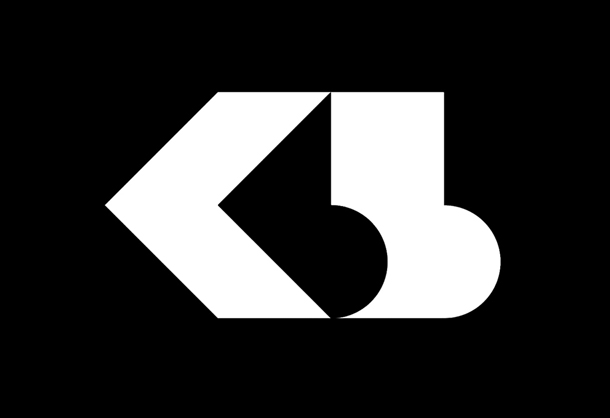 Ben Bos is known for his work at renowned multidisciplinary Dutch design group Total Design. He wasn’t the most well known designer to come from Total (that would be one Mr Wim Crouwel) and he wasn’t even a true partner, but he worked longer at Total than any of the partners and his legacy is plain to see in the pioneering work that he and his team created for Randstad, Ahrend and De Gruyter.

If you can find a copy of this, sadly rare book, it is well worth a read. It certainly wasn’t all fun and games at Total Design and although Ben was there for a very eventful 28 years he certainly had his fair share of ups and downs. Whilst his colleague Wim Crouwel is always portrayed as quite a jovial, modest and self-effacing type of chap, Ben Bos in comparison is often depicted as a very stern and serious man. It’s a shame as his seriousness is most likely just a very passionate and professional approach to his work. And what work it was. 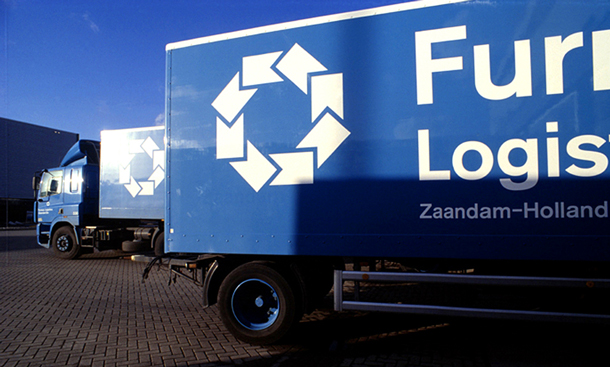 Ben studied at the Amsterdam Graphic College and Rietveld Academy with Wim Crouwel from 1955 to 1962. He then worked for Ahrend, firstly as a copywriter and later as their art director. He was the very first employee at Total Design in 1963 and later became a creative director there. He left Total after 28 years. His specialised field was corporate identity and identity systems and his major clients were Ahrend, Randstad Employment Agency, Furness Logistics Group, Belgian General Bank and De Gruyter.

Eye magazine summed Ben’s achievements up very nicely in issue 59. They wrote: ‘He is a Renaissance man: designer, journalist, copywriter, photographer, studio manager, initiator and chairman of the Nederlands Archief Grafisch Ontwerpers.’ Ben was initiated into the AGI in 1978. He won several international prizes which include awards from Stuttgart, Ljubljana and Brno as well as a World Logotype Award in 1998. He is an honorary member of the Dutch Designers Association BNO and the Brno Biennale. Ben has also lectured and taught all over Europe, the US, Israel and Japan. He still works (at aged 82) and also paints as well as being the author of several books. He recently wrote Unit Edition’s excellent book based on Total Design’s work from 1963 to 1973.

What I love about Ben’s work is it’s timelessness. To me, any one piece of his work could have been designed just last week even though it was most likely designed 40 years ago. I’m also a huge fan of logos that use simple, geometric and abstract shapes in unexpected ways. Some of Ben’s logos rate up there with the work of the masters Saul Bass and Paul Rand for their enduring, ageless qualities. If you can’t find a copy of Design of a Lifetime then I would highly recommend Unit Editions ‘TD 63-73’ as it contains many examples of Ben’s best work whilst at Total Design. The book is beautifully designed by the brilliant Spin too so what’s not to like. I would hurry though as it is already sold out on their website. This, just like ‘Design of a Lifetime’ looks destined to become a collector’s item. 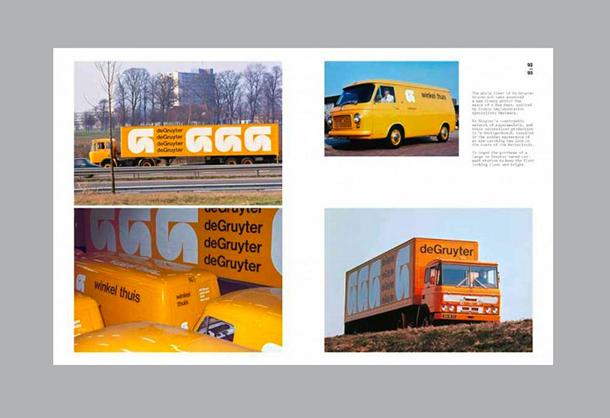