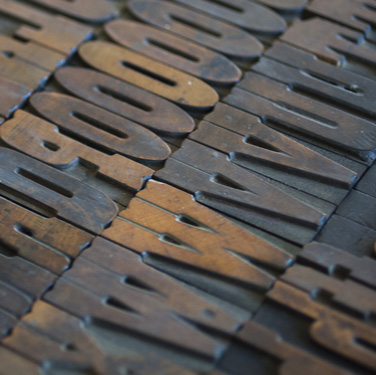 Get your font junkie self over to newly-launched Wood Type Revival (site designed by the awesome Bearded), purveyors of rare historic wood type, lovingly digitising them for the modern designer. There are some real corkers in there and we’ll be checking back to their blog in earnest anticipation of seeing great examples in action, particularly now it’s been announced the foundry is available on Typekit. (Roycroft is a personal favourite, incase you’re asking). Tw. @woodtyperevival […] 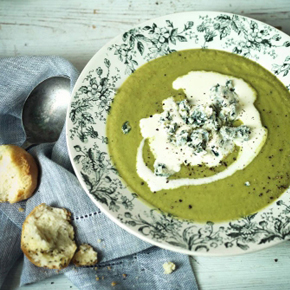 Katie Quinn Davies is a talented photography based in Sydney, Australia via Dublin, Ireland. After retraining as a commercial photographer you can see the designer at heart with the compositions and angles she creates. Katie not only has a full body of work to complete a comprehensive portfolio, she also pursues her passion for food in her spare time on the award winning blog What Katie Ate. 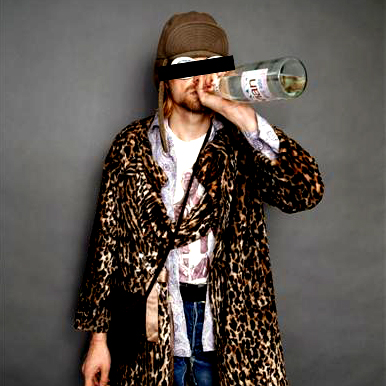 It’s an age old adage that when a small agency hires new staff, it isn’t simply talent and portfolios that are being gauged during the recruitment process. It’s critical that the personality is one that slots in comfortably with the existing blend of characters in the studio. This is only exagerated when looking to hire a young designer or graduate as they will invariably need the most guidance and the most time dedicated to them […] 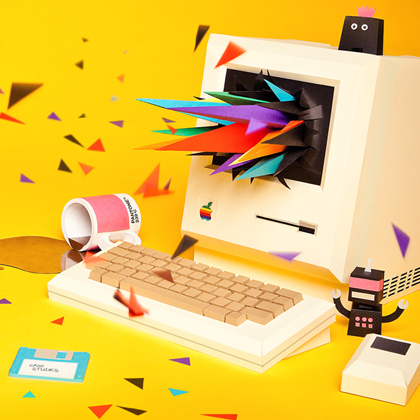 Carnivores of cool, Analogue, are amongst the coolest agencies the north of England has to offer – and that’s no mean feat. Their application of typographic style is entertaining but amongst that combined with their striking visual style there is an sharp underlying wit through their work. Tw. @madebyanalogue 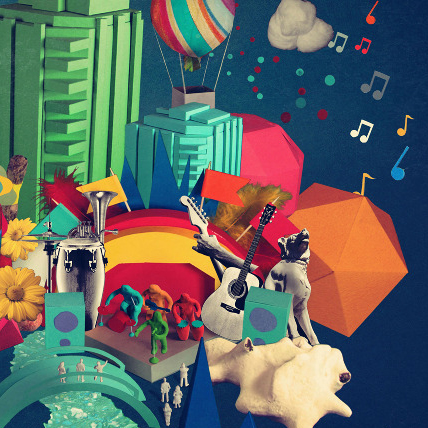 Brighton’s Red Design have long been the bastion of cool design, having previously made their name in the music art direction sector, working with people such as Fat Boy Slim, Bonobo, Niosettes, Sony and EMI. Their work has been published almost yearly since 2008 and continues to lead and inspire. Tw. @RedDesignStudio 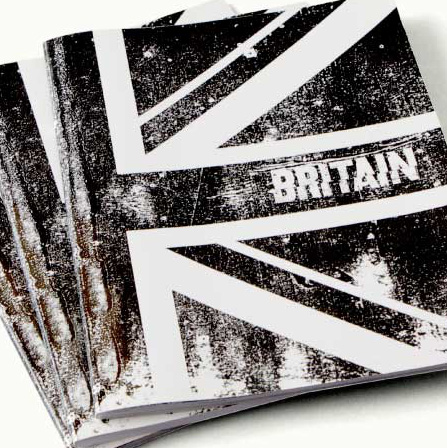 Face37, better known to his mother as Rick, better known to his mortgage advisor (unless he rents) as Mr Banks, is a designer of repute ever since he burst out of university in 2008, D&AD New Blood Award in hand. Now freelance, his journey has taken him to such agencies as SEA and Fig Tree and dabble with clients of the ilk of Renault, MTV, EMI, Lacoste, HTC and Musicians’ Union. Tasty. He also created […] 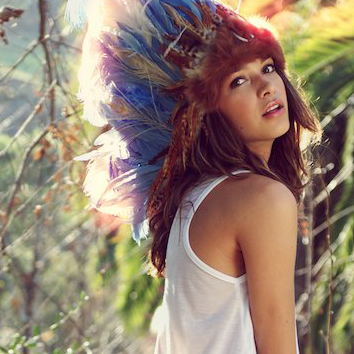 Entrancing images of subject caught ‘just so’ filter through the striking body of work by California photographer Carlos Nunez. His subjects are elequently transfixed on the moment in time and the lighting and colours throughout the work is just simply on another planet. Beautiful, stunning, epic. Add any adjective you want, then get lost in his work. 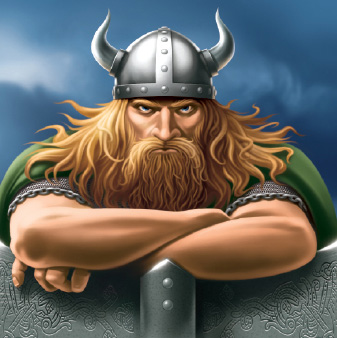 Sexy work and, undoubtedly, sexy people (we’ve never met them but if their work is any indication then, probably). Award-laden Good Creative have a portfolio that is brimming with beautiful work that expresses itself through the pictorial as well as the schematic in ways that only a coveted DBA Award could describe… Their packaging prowess is surpassed only by their eye for stunning detail. Check them out. Tw. @thisisgoodnews